Family: Black Man Shot by Deputy Held a Sandwich, Not a Gun 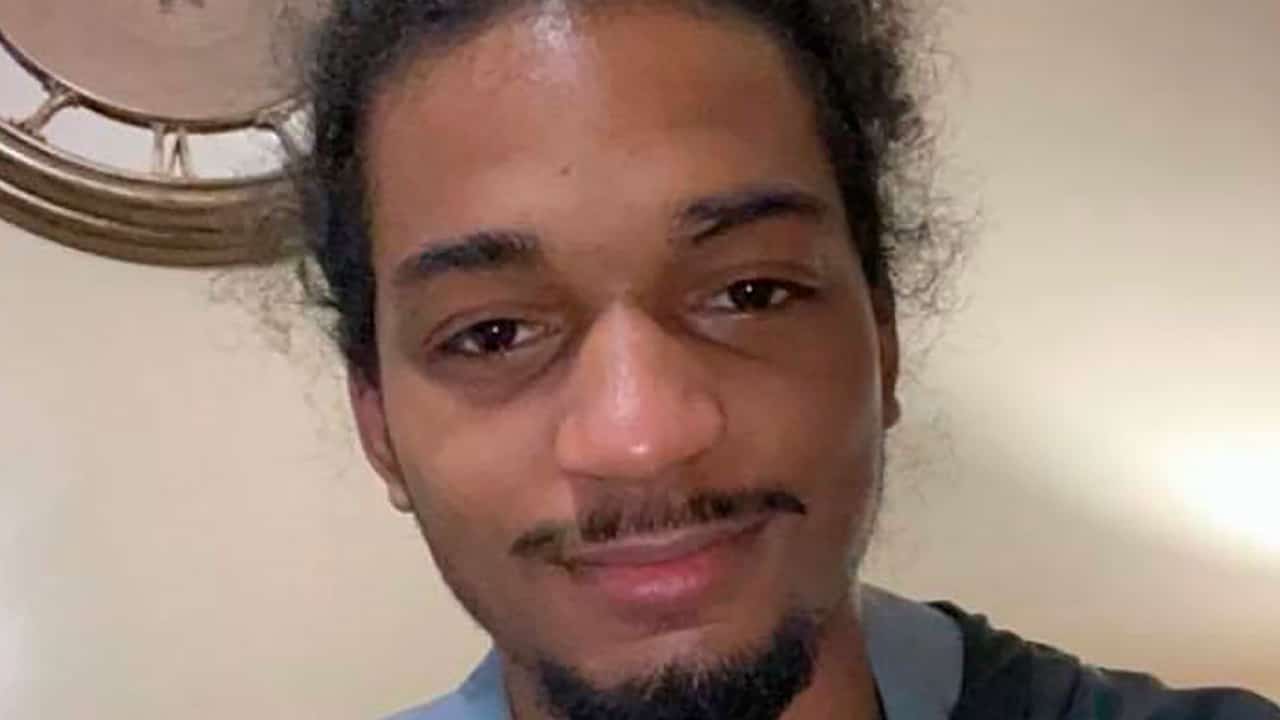 COLUMBUS, Ohio — Civil rights and FBI investigators will help look into the fatal shooting by an Ohio sheriff’s deputy of a Black man whose family says that he was holding not a gun, but a sandwich, and that he was shot in front of two toddlers and his grandmother while inside his home, not outside it, as authorities assert.

The office of U.S. Attorney David M. DeVillers in Ohio said Tuesday that it would step in — along with the Justice Department’s Civil Rights Division, the FBI in Cincinnati and the Columbus police — after the state attorney general’s office declined to investigate the shooting of Casey Goodson Jr., 23, because it said the police department didn’t ask soon enough.

“My grandson just got shot in the back when he came in the house,” Goodson’s grandmother told a dispatcher Friday, according to 911 recordings obtained by The Associated Press. “I don’t know if he’s OK.”

Goodson had just gone to the dentist, she told the dispatcher, and she didn’t know what had happened or who shot him.

The Franklin County Sheriff’s Office first reported Friday the fatal shooting of a man that day on the north side of Columbus. The case was given to city police because the Sheriff’s Office does not oversee investigations of its own deputies in fatal shootings, and the police department did not release such details as the names of Goodson and the deputy who shot him until Sunday.

Since then, Goodson’s relatives and law enforcement officials have given conflicting details. Visible evidence of the events is lacking because the Sheriff’s Office does not provide officers with body cameras, and the deputy’s SWAT vehicle did not have a dash-mounted camera.

Meade Confronted Him Outside Goodson’s Vehicle

The deputy, Jason Meade, a 17-year veteran of the Sheriff’s Office, had been assigned to a U.S. Marshals Office fugitive task force. The task force had just finished an unsuccessful search for a fugitive Friday afternoon when Goodson, who was not the suspect, drove by and waved a gun at Meade, according to U.S. Marshal Peter Tobin.

Meade confronted him outside Goodson’s vehicle in front of the man’s home, Tobin said.

One witness heard Meade command Goodson to drop his gun, and when he didn’t, the deputy shot him, Tobin said. Goodson was taken to a hospital, where he died.

But attorneys for Goodson’s family say that he was shot while walking in his home, and that his grandmother and two toddlers, who were not his own children, witnessed the shooting.

Tobin’s narrative leaves out “key details that raise cause for extreme concern,” the attorneys’ statement reads, including the object Goodson was holding. Police say it was a gun that was later recovered from the scene; Goodson’s family says he was holding a Subway sandwich.

“At this point, witness testimony and physical evidence raise serious concerns about why Casey was even confronted, let alone why he was shot dead while entering his own home,” the lawyers added.

Even if Goodson had been carrying a gun, the statement read, he had a license to do so.

The Sheriff’s Office and a police union declined to comment on behalf of Meade.

The Bureau Declined to Take the Case

Mayor Andrew Ginther had sought Monday to send the probe to the state Bureau of Criminal Investigation, which the attorney general’s office oversees, to ensure “another layer of independence.” Protests in Columbus and elsewhere over the police killings of George Floyd in Minnesota and Breonna Taylor in Kentucky included, among other things, criticism of law enforcement officers investigating their own.

But the bureau declined to take the case because it believed Columbus police should have called for help immediately, according to the office of Attorney General Dave Yost, a Republican.

“Three days later after the crime scene has been dismantled” and witnesses have dispersed “does not work,” a spokesperson for Yost said in a statement Monday night.

On Tuesday, DeVillers’ office made the announcement that it would work with other agencies to “review the facts and circumstances” of Goodson’s shooting and “take appropriate action if the evidence indicates any federal civil rights laws were violated.”

Meade’s personnel file shows that he is a former Marine who received small arms training before joining the Sheriff’s Office, and that he has had a generally good performance.

Two missteps stand out: In March 2019, he was reprimanded for misusing a stun gun on a suspect and failing to notify his supervisor of his use of force. And in September 2007, the Sheriff’s Office prohibited Meade from having contact with inmates but did not disclose what conduct prompted it.