A GOP Governor for California? This Year Proves Anything is Possible 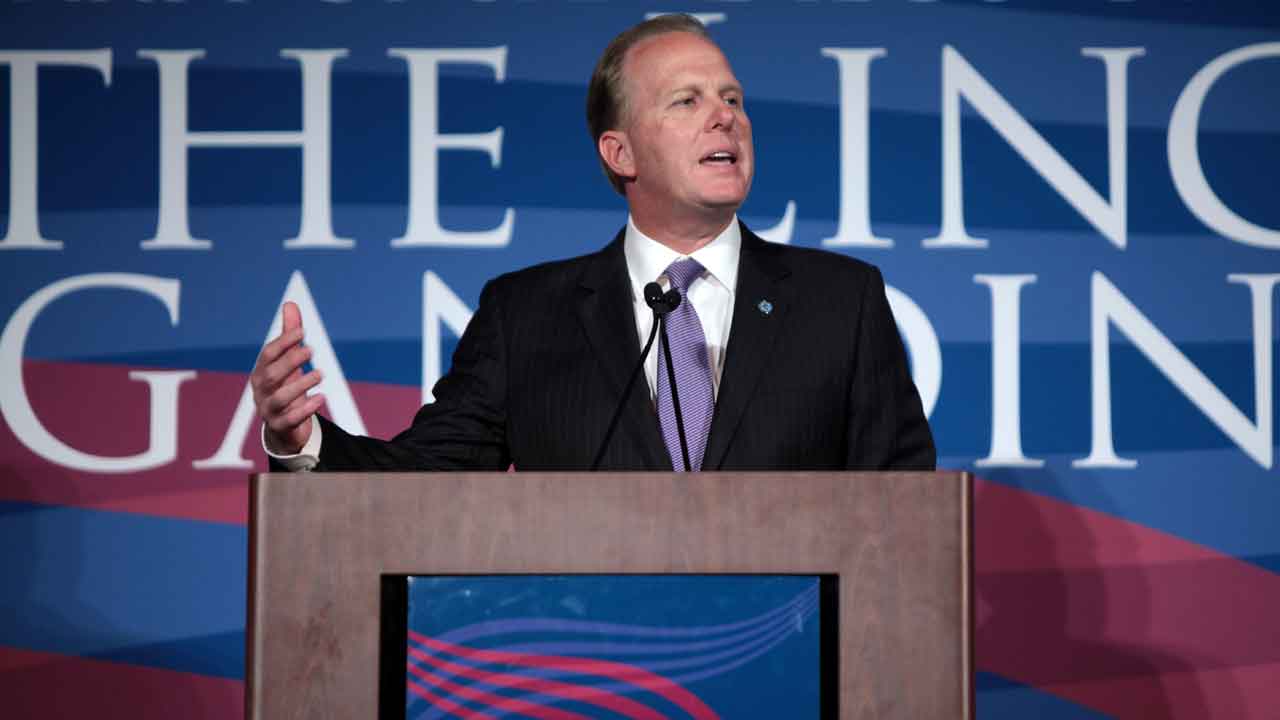 No Republican can be elected to statewide office in California, right? Everyone knows that. The tarnished GOP brand repels voters.

But that’s not quite as certain an axiom as it was before last month’s election.

“It’s time for a competition of ideas, and we’re not getting that in California,” Faulconer says. “One party controls every single branch of [state] government. It’s failing Democrats, independents and Republicans.”

Does Faulconer have a prayer?