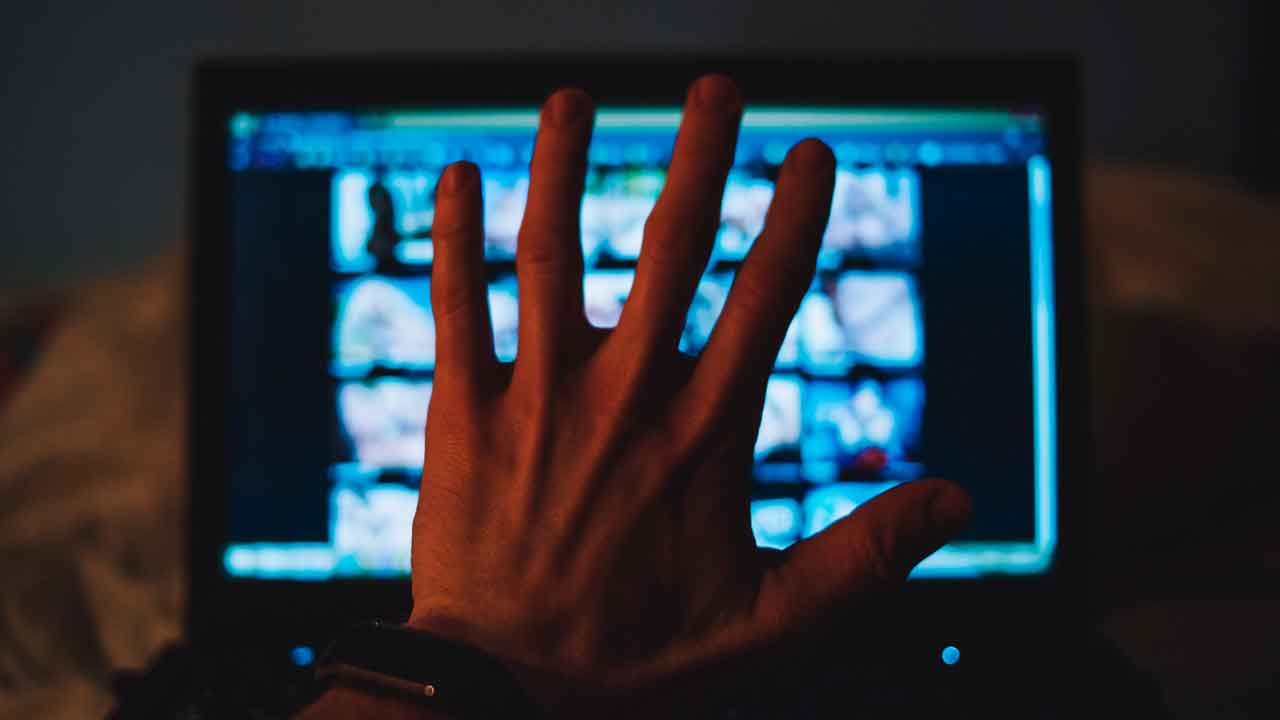 Living in Her Car with Three Dogs

The ordeal led to a downward spiral for Fleites, who is now 19 and living in her car in Bakersfield with her three dogs.

On Saturday, Pershing Square Capital Management founder Bill Ackman posted a series of comments on his Twitter account saying the credit card companies, “should immediately withhold payments or withdraw until this is fixed. PayPal has already done so.”

He also said he has offered to pay for Fleites’ education and linked to a GoFundMe account that has been set up by others on her behalf. As of Monday, that account had raised over $45,000 from more than 939 donors.

Amex, VISA and MasterCard should immediately withhold payments or withdraw until this is fixed. PayPal has already done so. Owners of these sites should be criminally prosecuted if this continues. I have reached out and offered to pay for this young woman’s education and

On Sunday, Mastercard told CNN it was starting an investigation into the issues raised in Kristof’s article. “If the claims are substantiated, we will take immediate