Olympian Rafer Johnson's Legacy Lives on in Kingsburg, a Place He Returned to Often 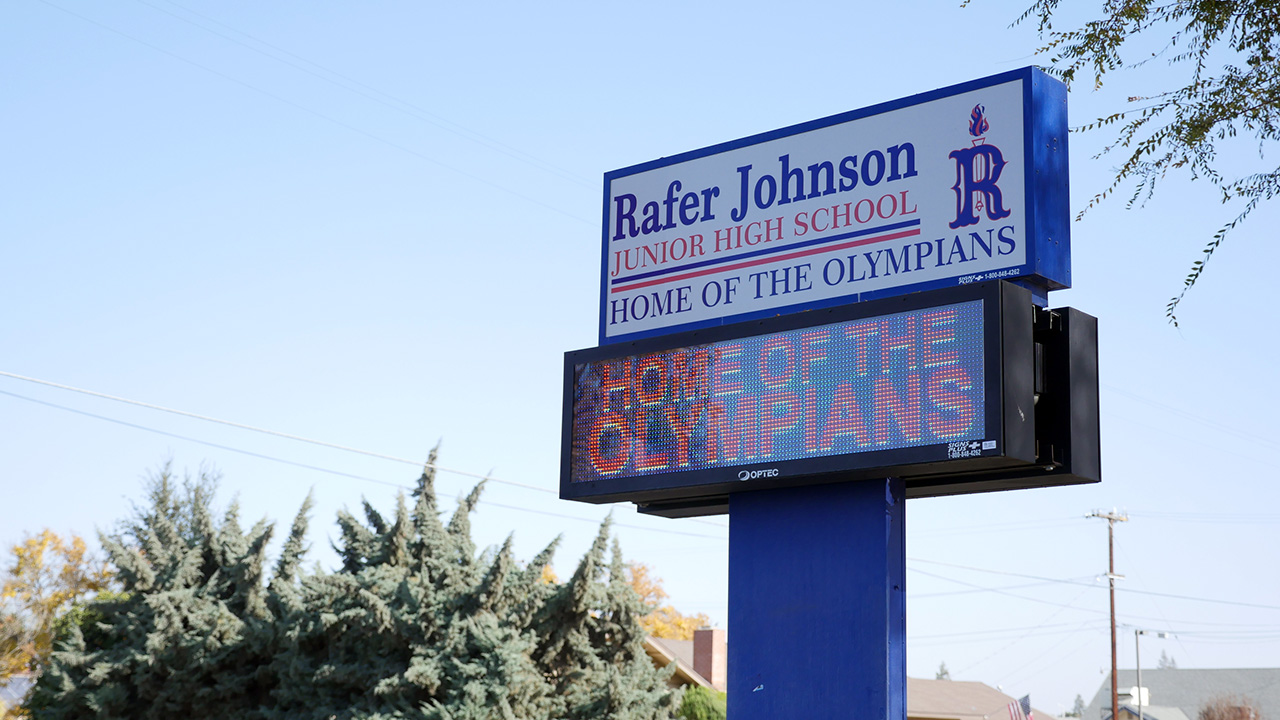 Rafer Johnson did more than just lend his name to Kingsburg’s junior high school. He often handed out diplomas to 8th grade graduates as well.

For several years, Johnson would personally congratulate students as they matriculated to high school. He last appeared in person in 2014. If he couldn’t make it in person, he would record a video message.

Johnson, an Olympic gold medalist in track in field, died Wednesday at the age of 86. He grew up in Kingsburg, graduating from Kingsburg High. After his athletic career, Johnson worked on several humanitarian efforts. 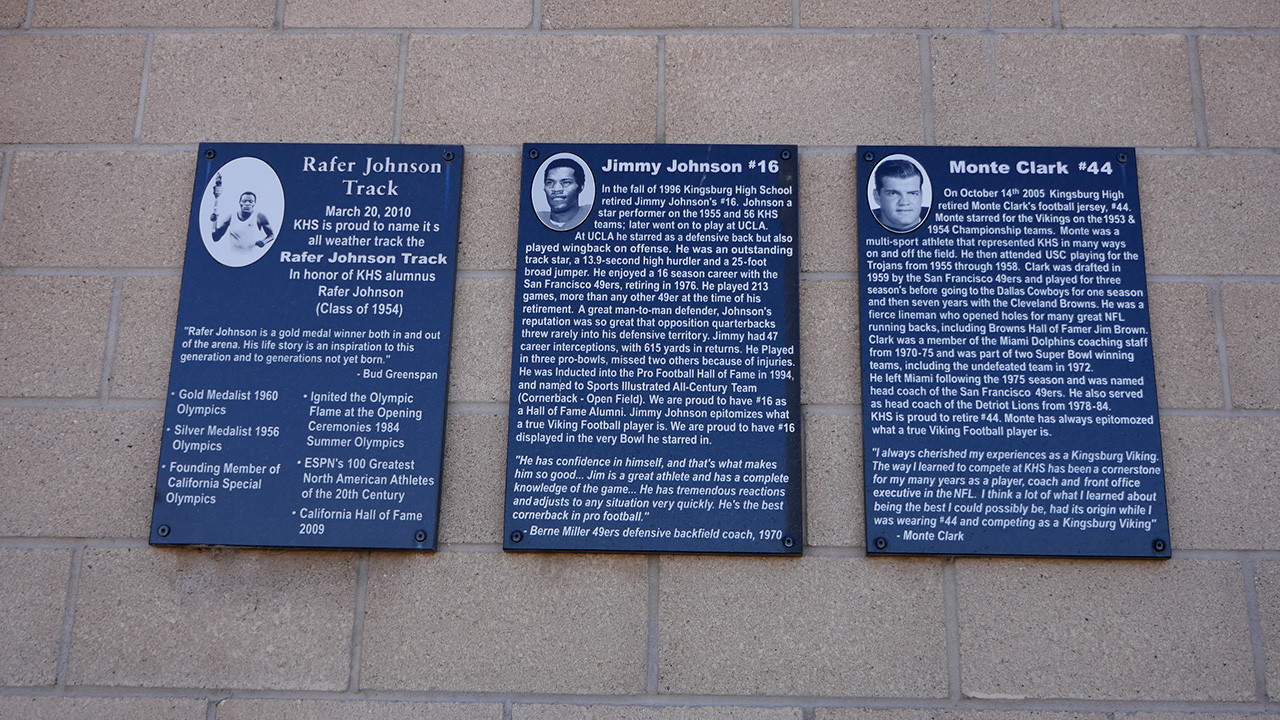 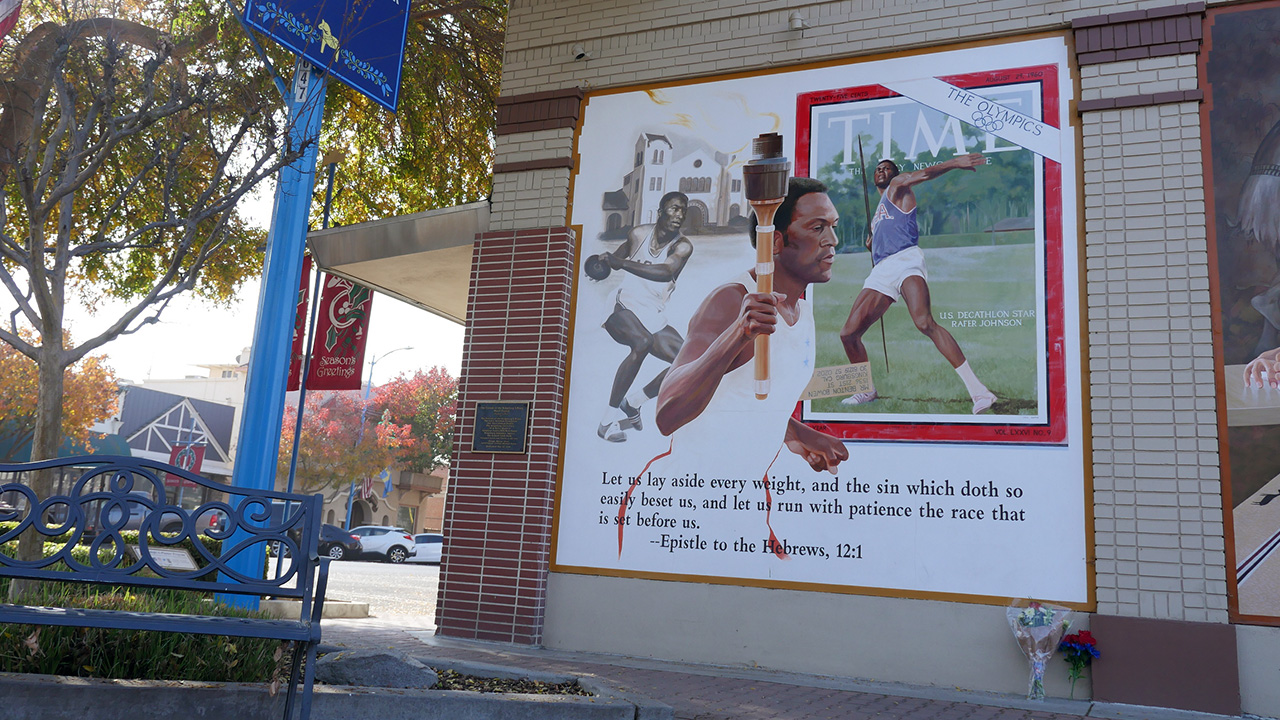 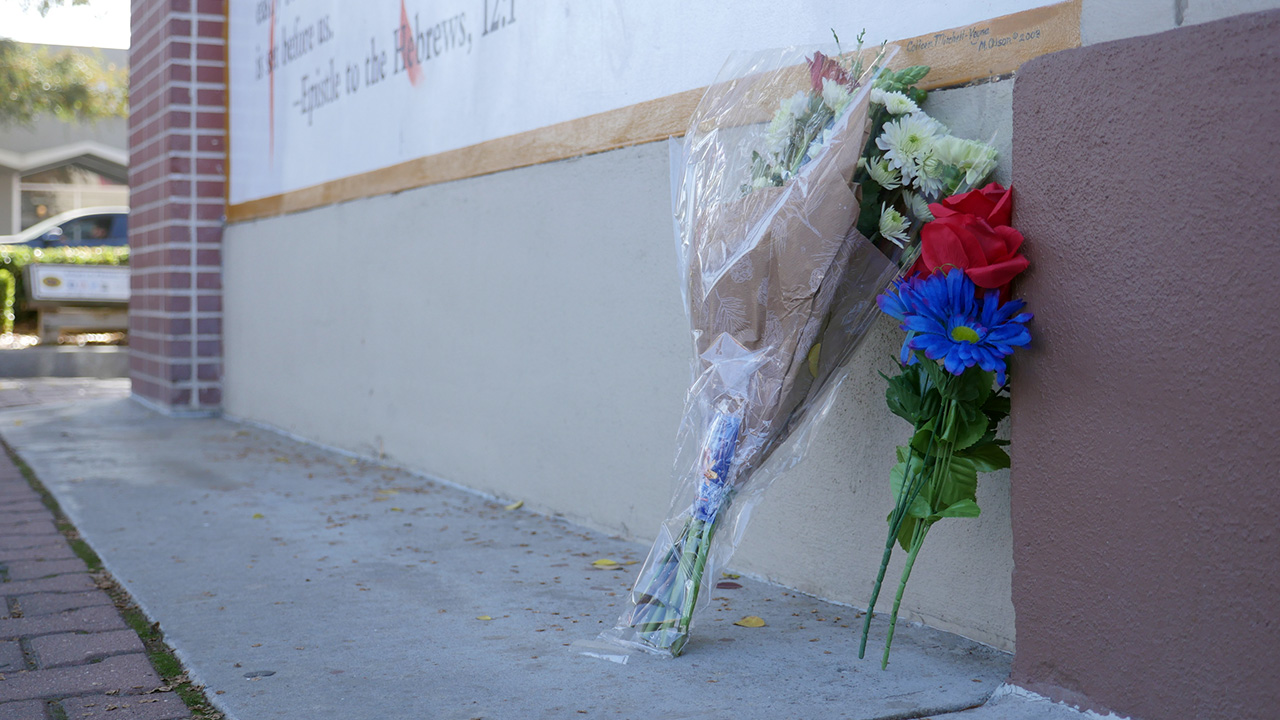 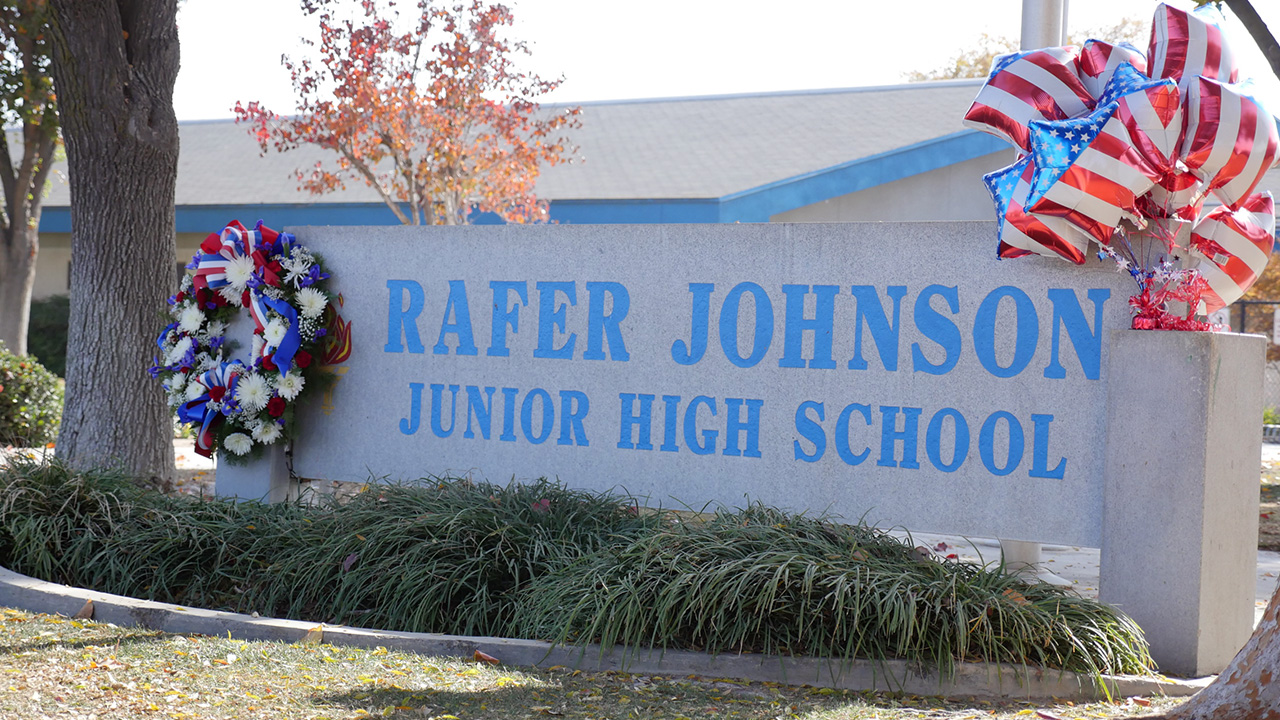 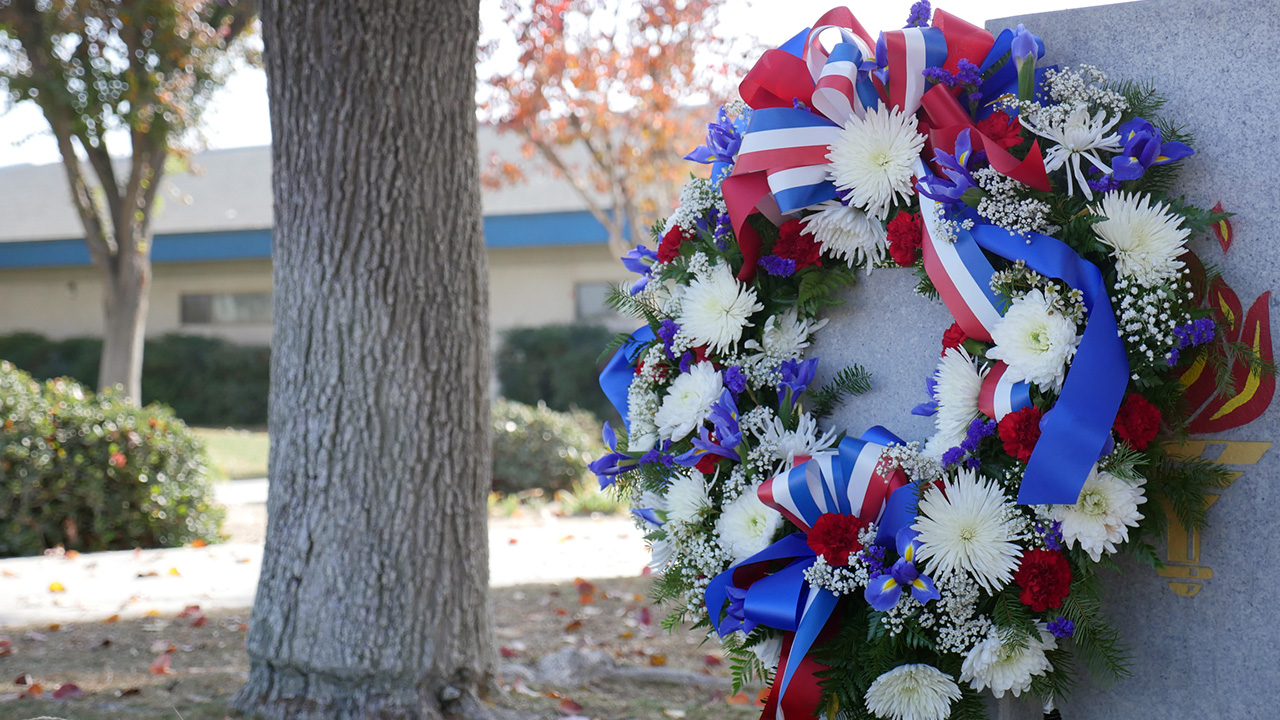 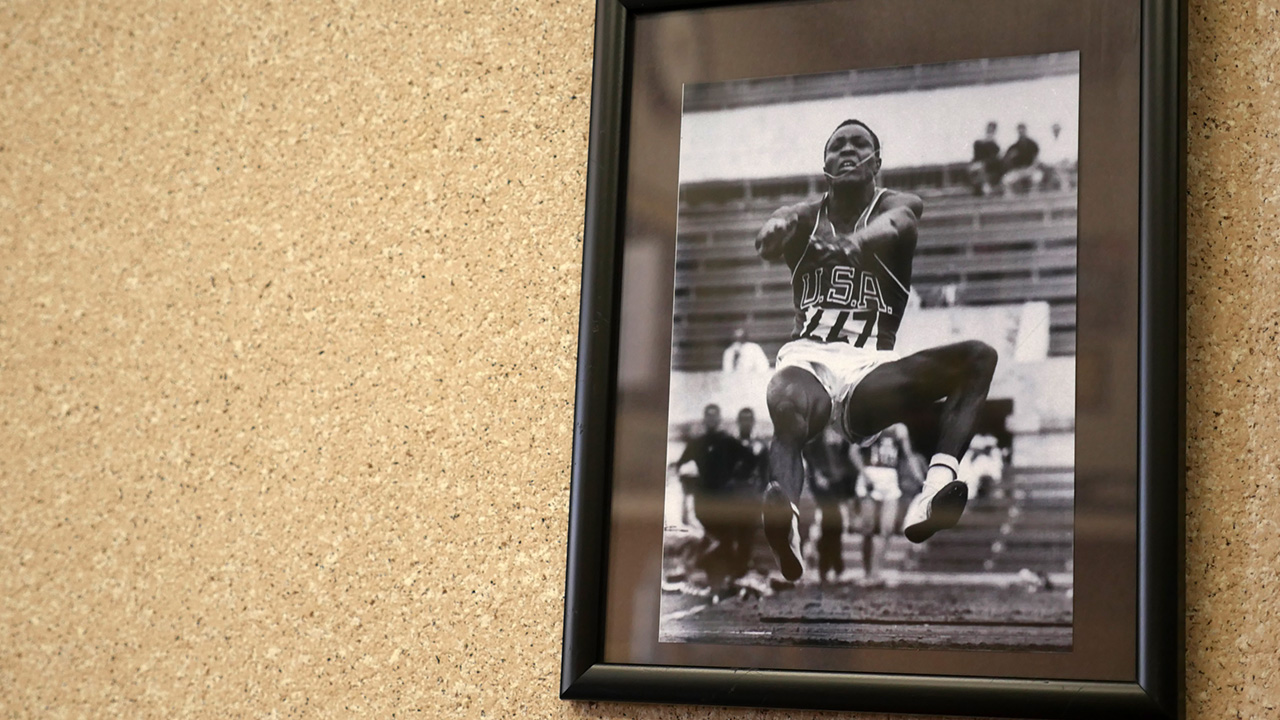 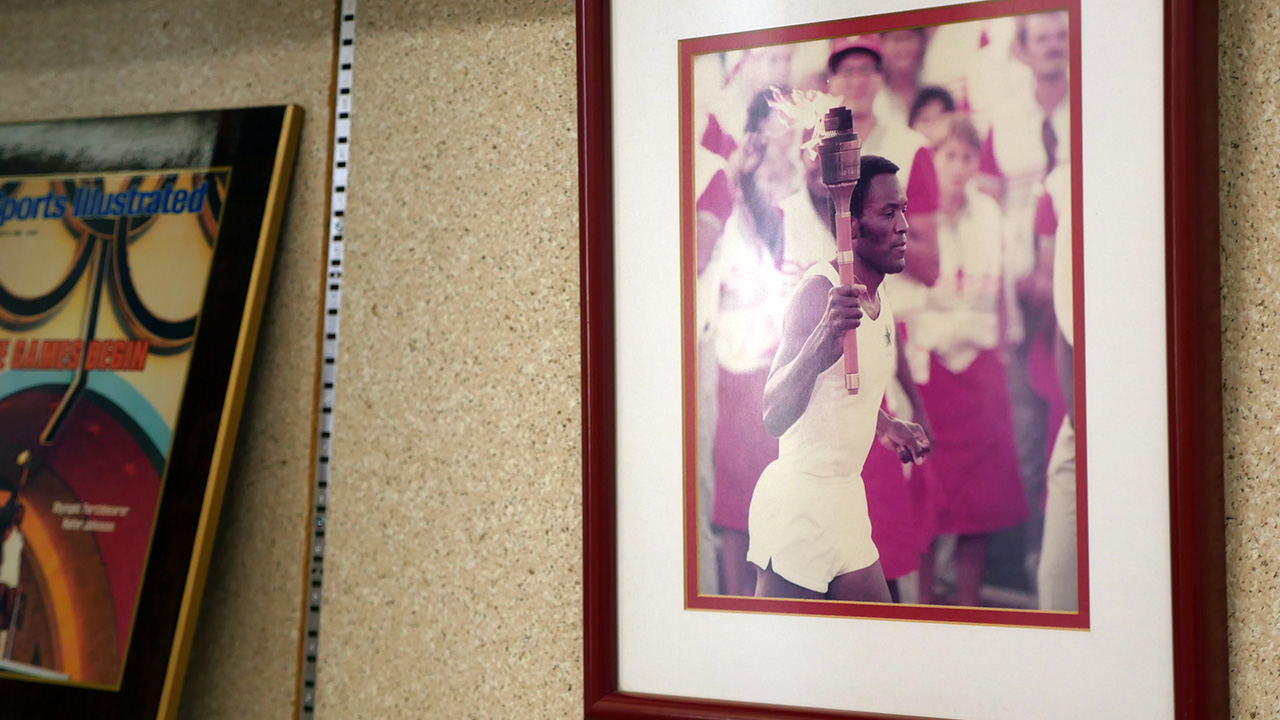 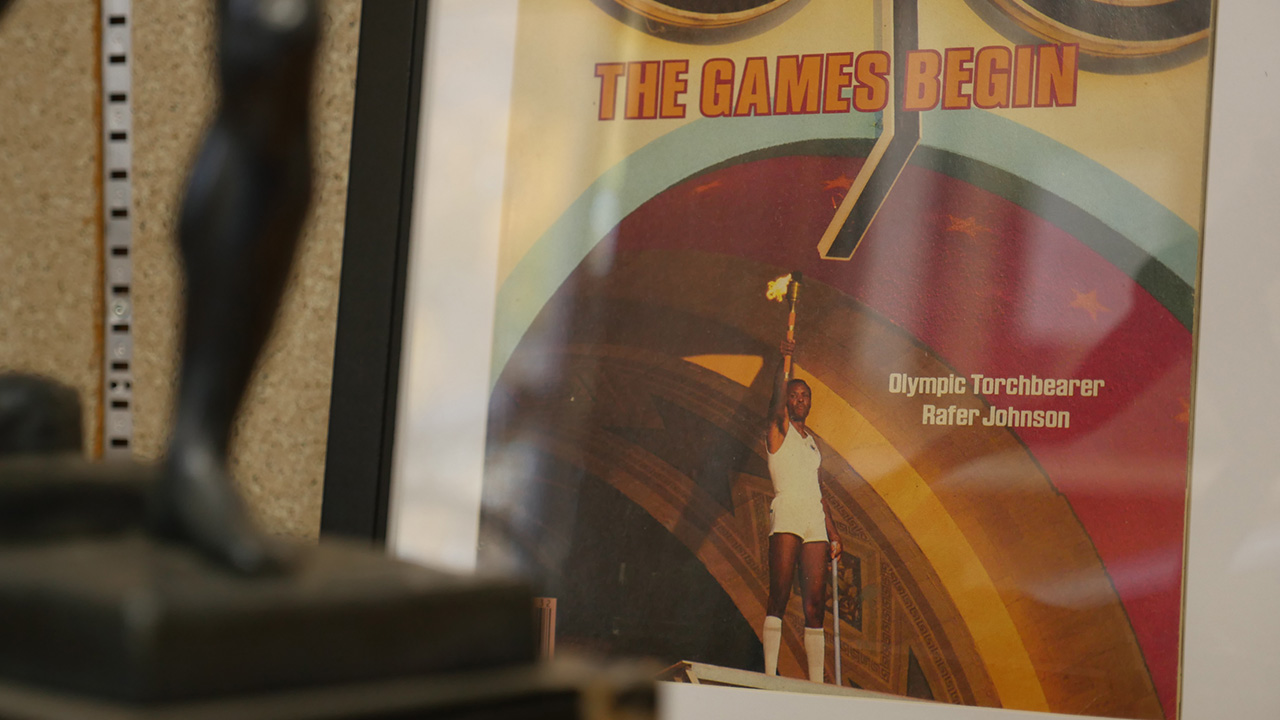 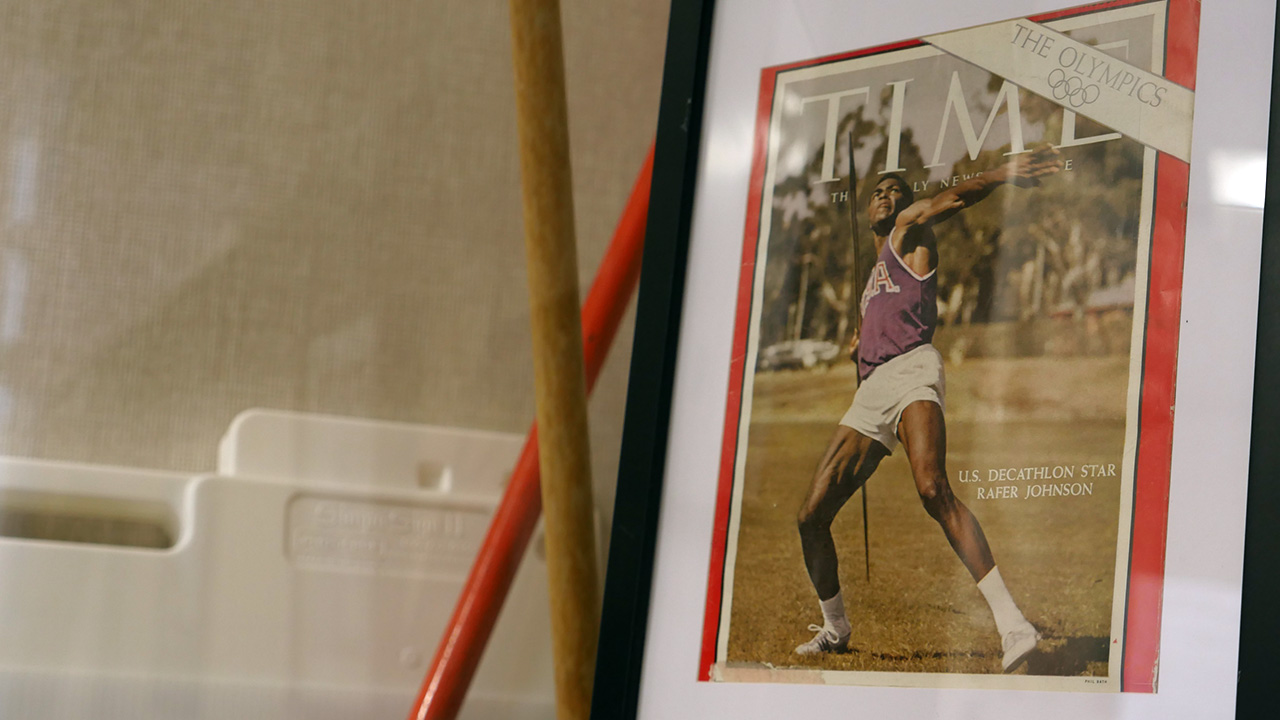 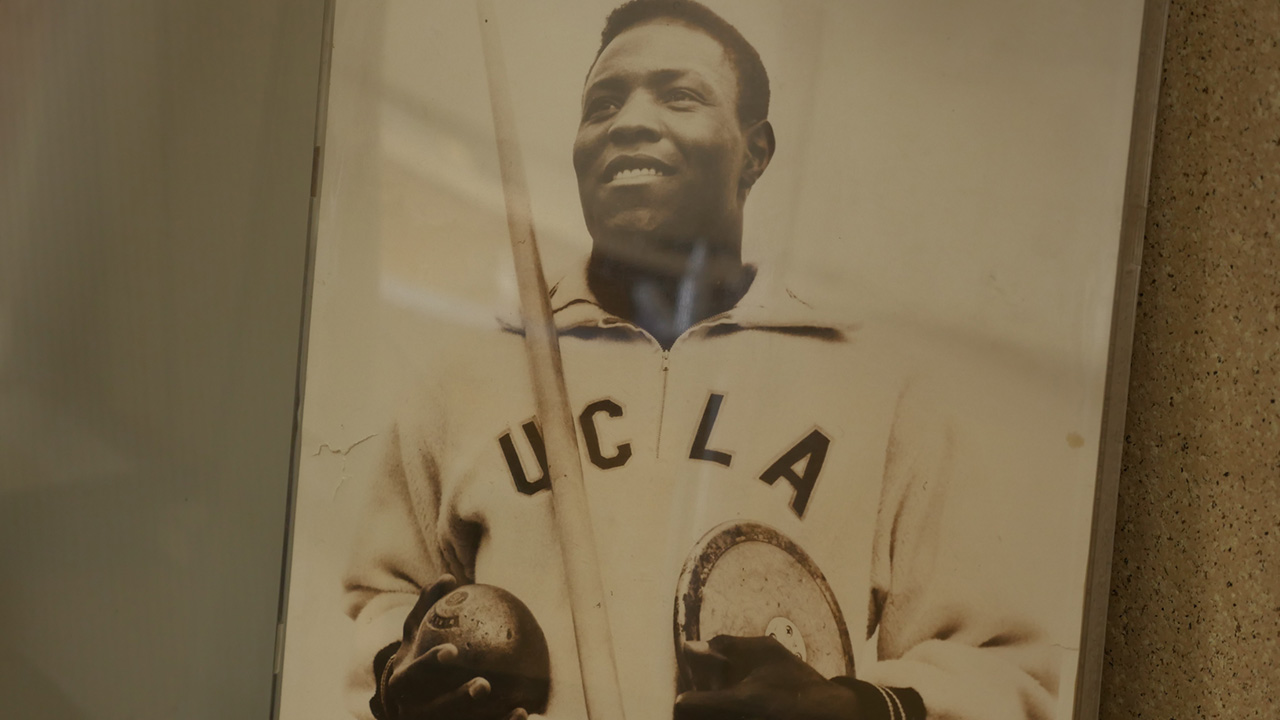 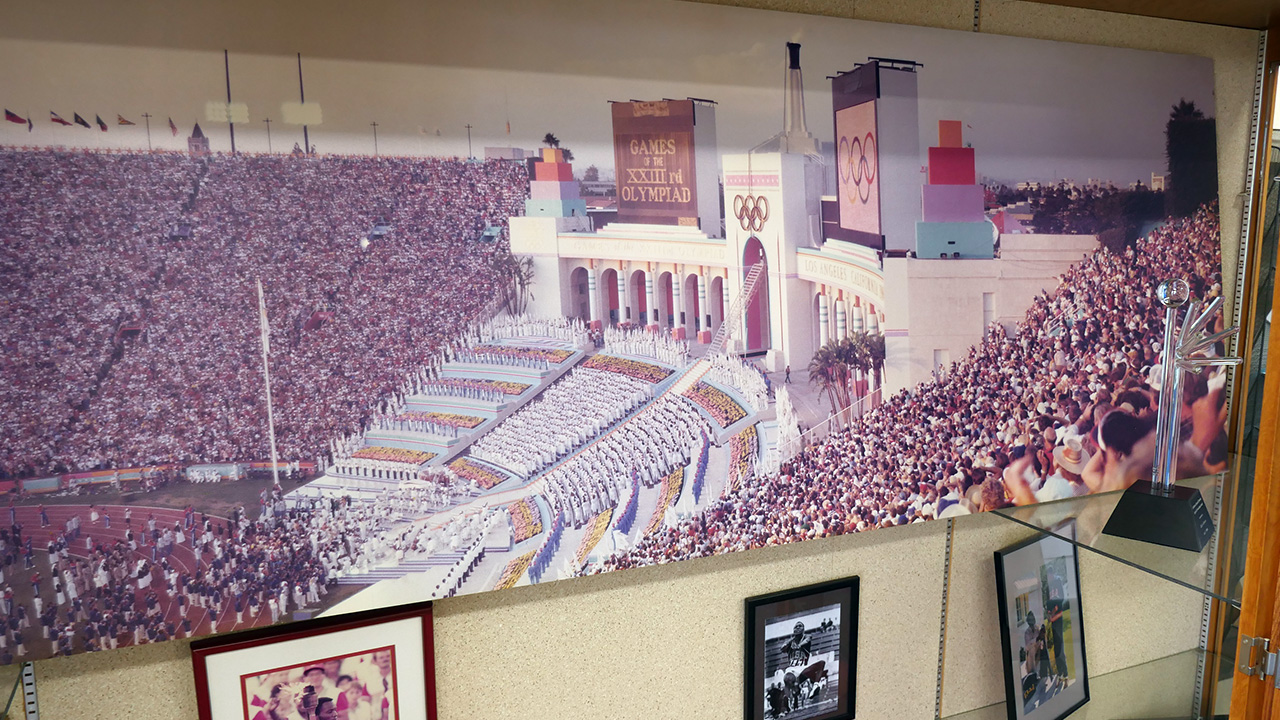 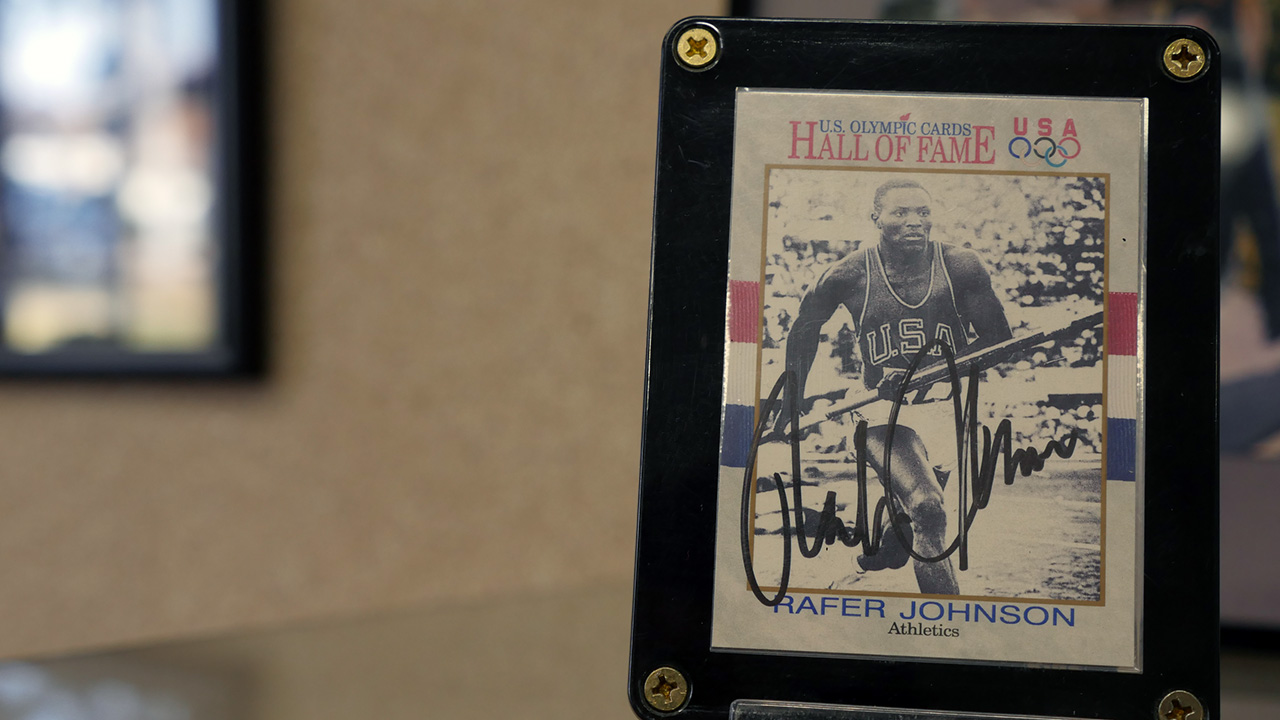 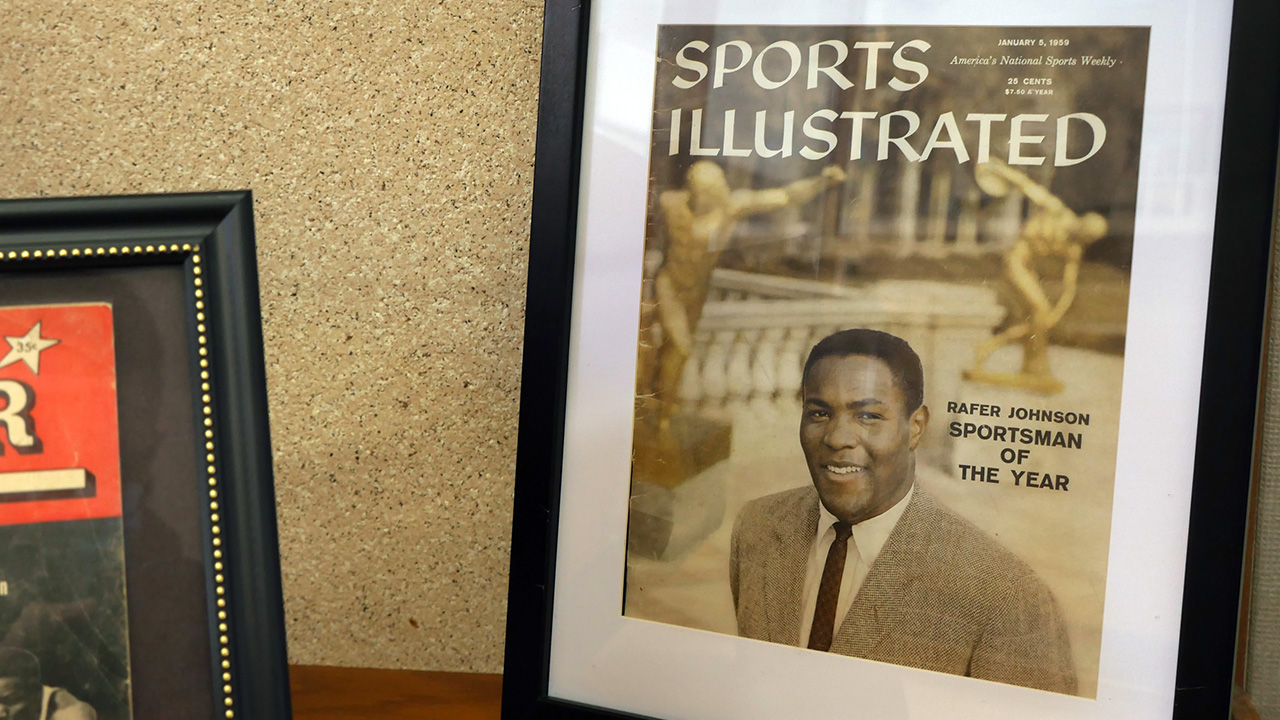 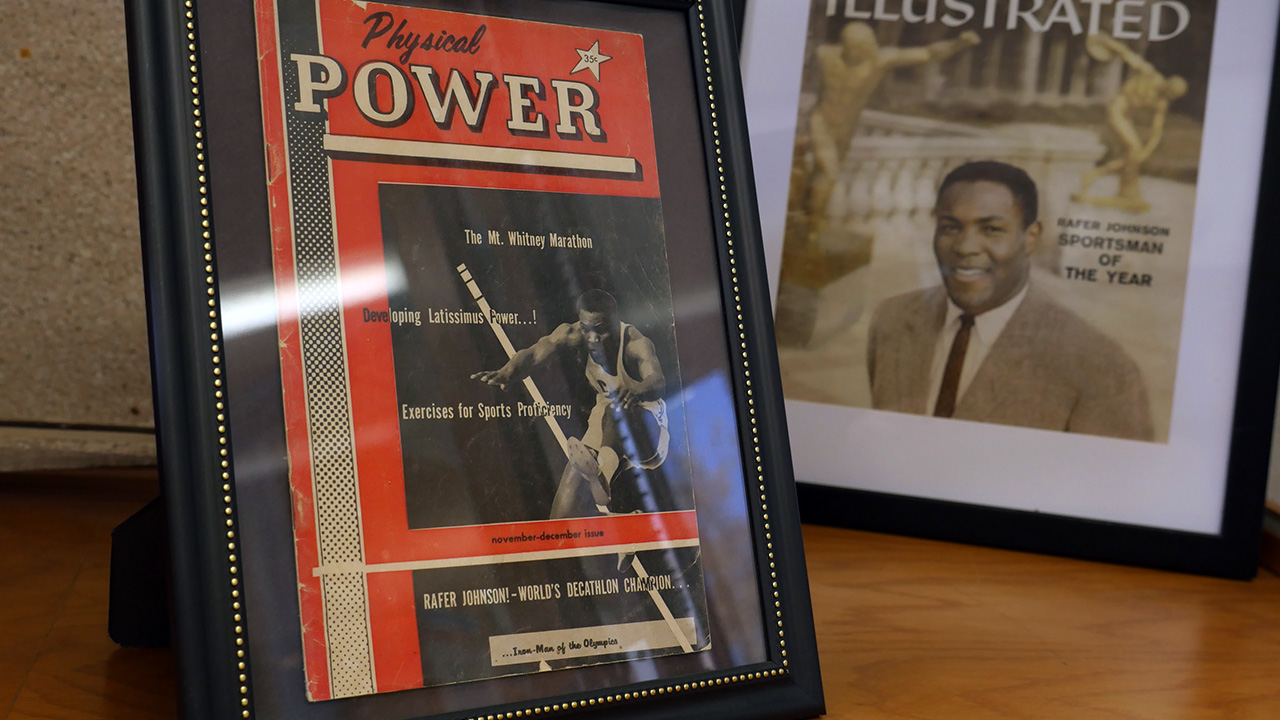 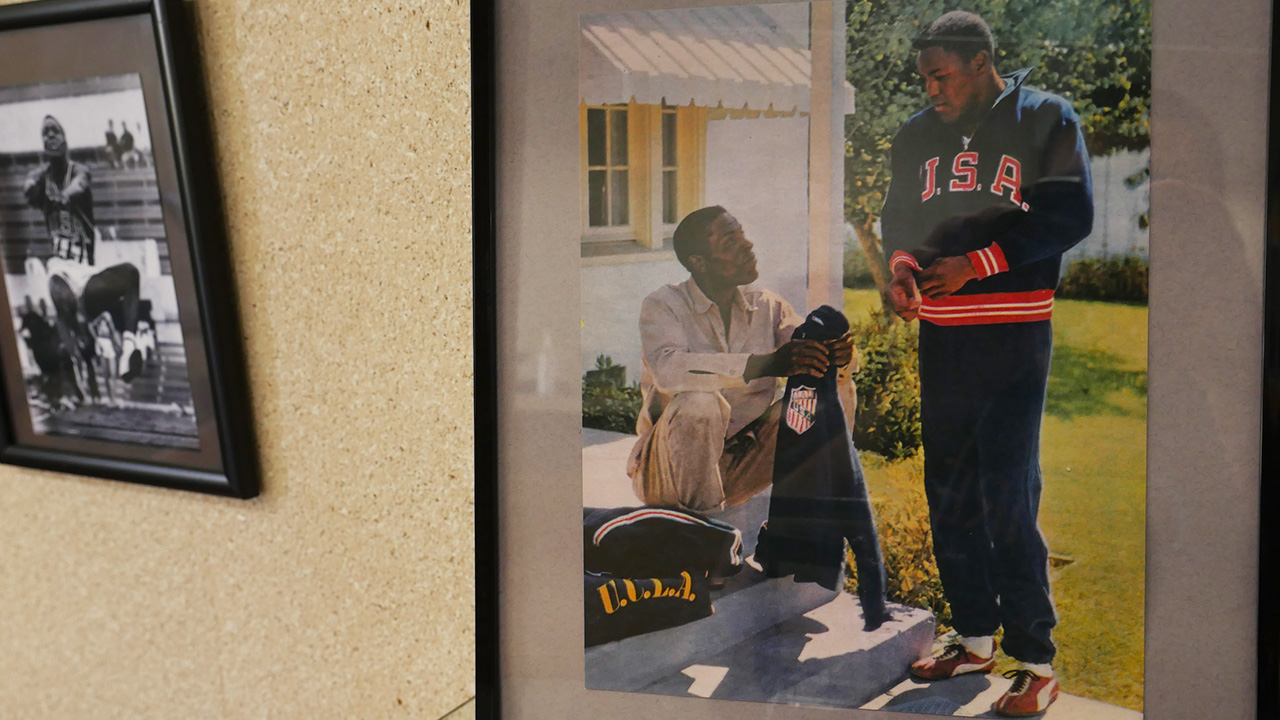 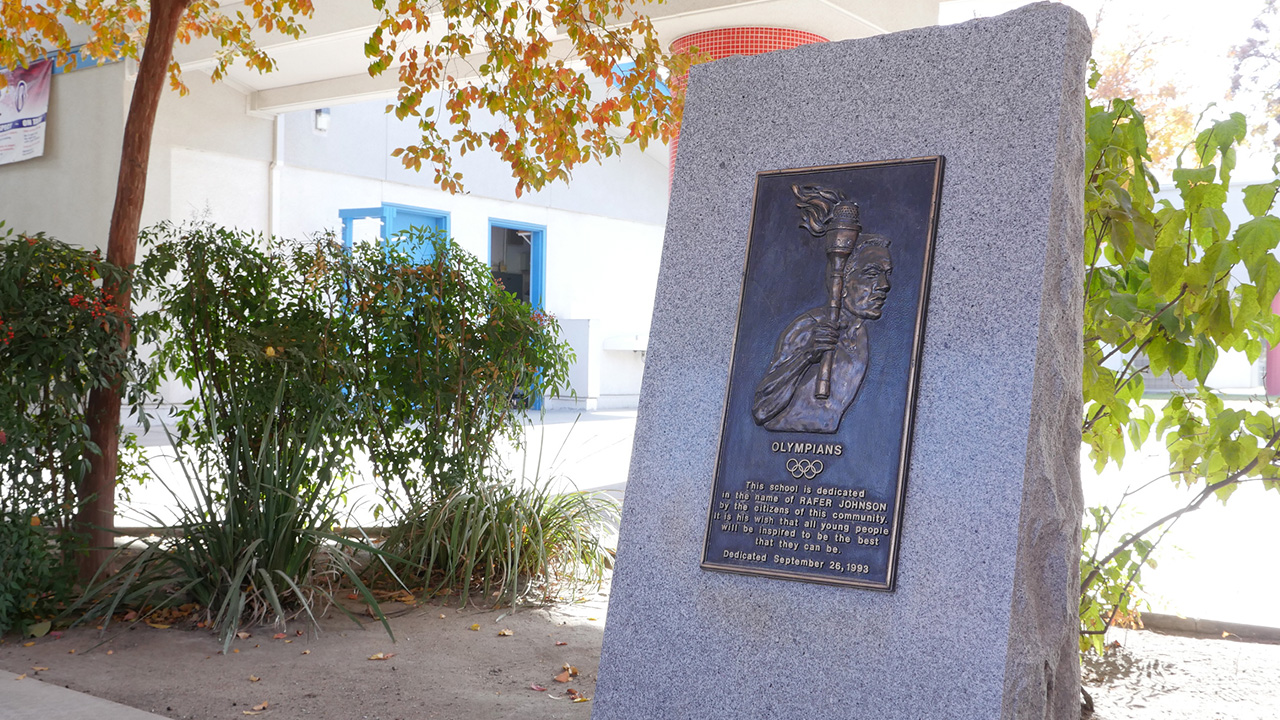 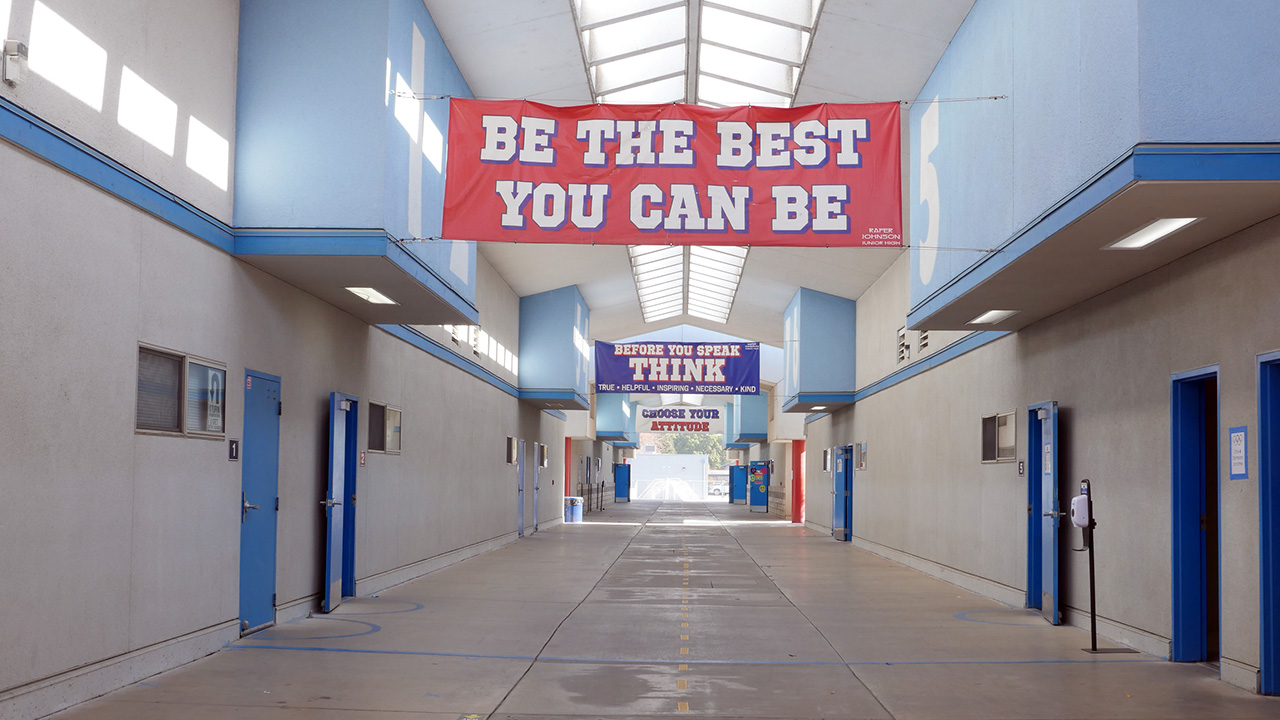 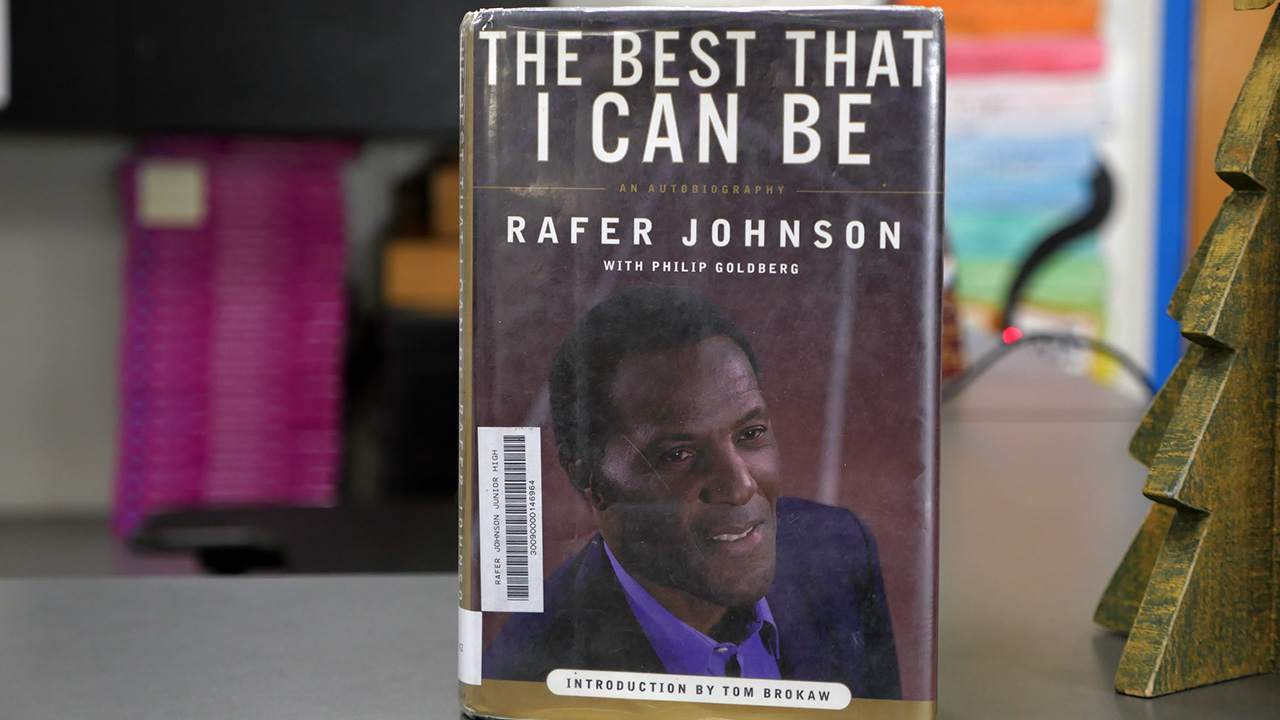 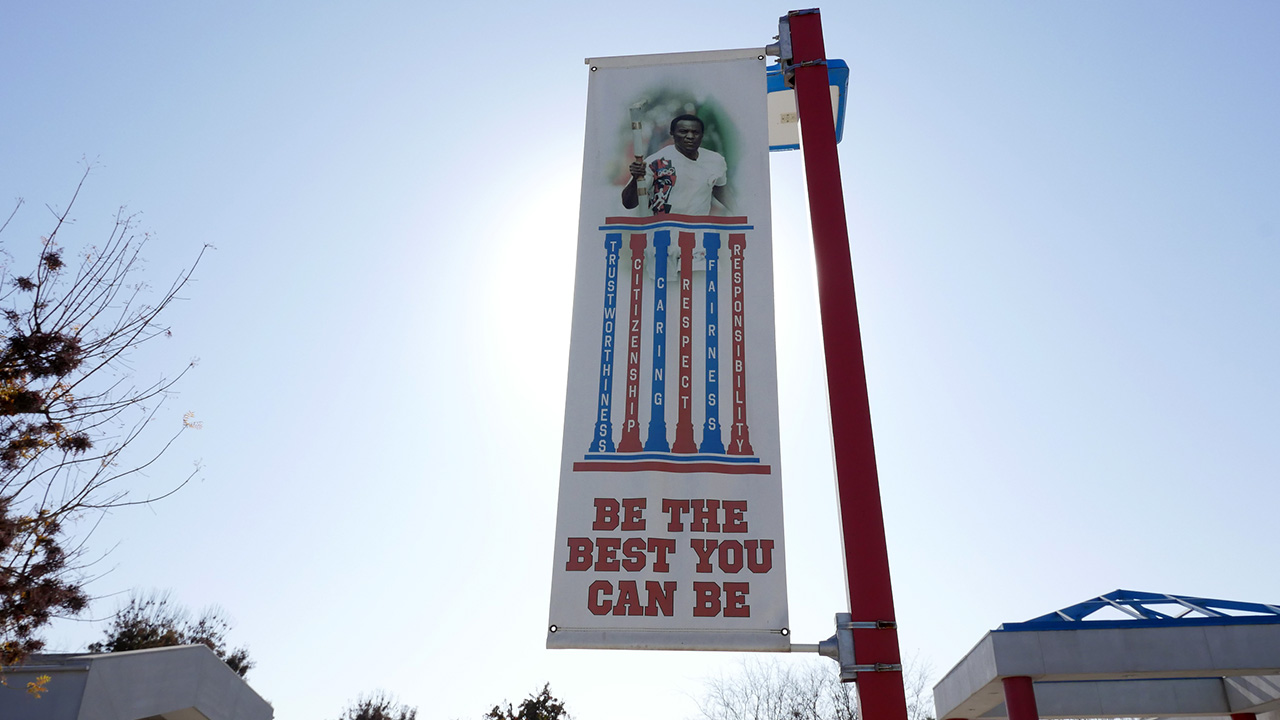 Rafer Johnson’s legacy is celebrated daily in the Fresno County city of Kingsburg, where he grew up, and returned to frequently. (GV Wire/Jahz Tello)

“I remember vividly the last time Rafer Johnson attended our promotion ceremony because he told me to stay close to him. He was feeling some vertigo and was worried he might fall. He traveled from LA to celebrate the promotion of 250 8th graders, not feeling well and knowing that he would have difficulty just standing up,” Kingsburg Elementary Charter School District Superintendent Wesley Sever said.

“That day I stood by him as he handed out 250 certificates to every child. Rafer led an extraordinary life and all the amazing things you hear about him are without a doubt true,” Sever said.

Current Kingsburg Councilwoman Jewel Hurtado was one of many who graduated with Johnson by her side. So did Lindsey Roman, the daughter of Mayor Michelle Roman. Roman says the City Council will honor Johnson at its Dec. 16 meeting. But, his legacy has been entrenched for many years in his hometown.

“Rafer was a man that was larger than life and definitely lived up to the title of his book ‘Be the Best You Can Be!’ He put Kingsburg on the map with his athleticism, leadership and community service projects whether it was winning medals, lighting the 1984 Olympic cauldron in LA or starting the CA Special Olympics,” Roman said. “He was a legend in our community and we will forever be proud of all of his accomplishments and for inspiring countless student athletes in our community.” Johnson was also known for his involvement in the Special Olympics, including the chapter in Fresno County.

Michael Preciado is the area manager for the Special Olympics. While he did not have personal involvement with Johnson, many of his volunteers did.

“I am told that Rafer was very active here in the Central Valley. He attended many Track and Field Competitions that were held at Ratcliffe Stadium and did many PSA for the organization. He was a key volunteer that helped to get the word out to the community on the great things that were going on with our athletes,” Preciado said.

Related Topics:KingsburgRafer Johnson
Up Next