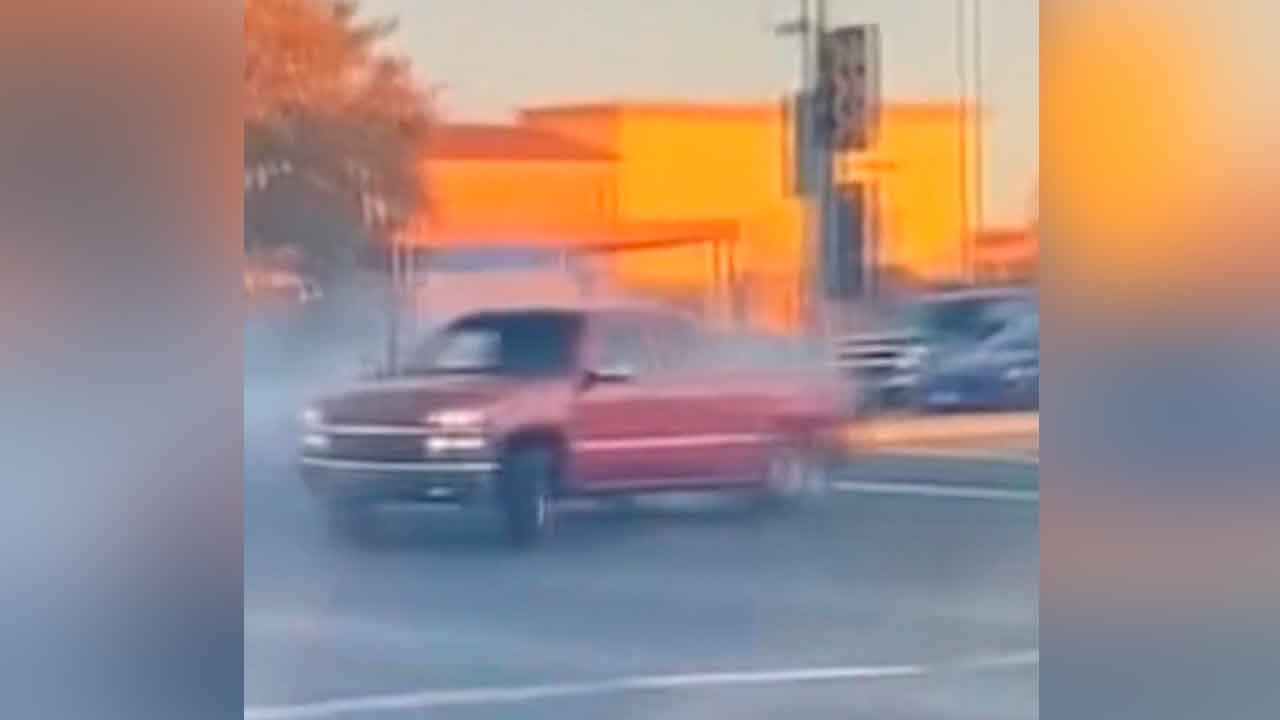 Tired of having a racetrack in their neighborhood, northwest Fresno residents banded together to lodge enough complaints about speeding violations on Herndon Avenue that the city is now taking action.

“The reckless driving on Herndon has been happening for some time now without any police enforcement,” resident Matthew Campanile told GV Wire℠. “I live at the Fruit and Herndon corridor about a block south and can hear the vehicles in the evening into the early mornings.”

The area’s councilmember, Mike Karbassi, said he’s been paying attention. “We have to have enforcement and it’s time to use the stick,” says Karbassi.

“We have to have enforcement and it’s time to use the stick.”–District 2 City Council Member Mike Karbassi

A team of Fresno police officers were assigned to specifically patrol Herndon last weekend, Deputy Chief Mike Reid said. Although they didn’t spot any street racing, they did make some traffic stops and wrote several speeding tickets. They were temporarily pulled off an ongoing gang operation.

Reid said the effort was just the beginning.

GV Wire℠ spoke with several neighbors who had complained on Nextdoor, an app for sharing neighborhood information. For a number of weeks, area residents have been posting comments about the noise from revving engines and squealing tires and the racing they’ve witnessed themselves.

“We have a serious problem here in northwest Fresno with these fools who engage in car races on Herndon almost every single night,” said Barbara Rizzo. “The time for talking is over. We need action.”

Another neighbor who asked to not be identified said he lives between almost a half-mile from Herndon Ave. but can still hear the noise from speeding cars.

One neighbor sent Karbassi a video of a truck doing donuts at the intersection of Herndon and Milburn during Thanksgiving week.

The video is startling, Karbassi said. “If you’re doing donuts at an intersection on Herndon, you are a clear threat because some innocent unsuspecting person is driving by. And if they (suspect car) hits you and their life is taken away, you’re responsible for that.”

A truck does donuts at the intersection of Herndon and Milburn in northwest Fresno. (Video provided by NW Fresno resident)

Reid said he has to balance the differing public safety needs of the community with available resources.

Reid says the effort has prevented more shootings from occurring and is expected to continue through the end of the year.

He says it’s a matter of balancing needs. So, he developed a targeted strategy for addressing the street racing concerns.

This week, Reid assigned one of his traffic sergeants to follow up with every racing complaint coming into the Police Department and Karbassi’s office. “(We) got a little bit better information about times of occurrences, what they’re hearing, what they’re seeing,” Reid said. His office is also reviewing the Herndon and Milburn video.

GV Wire℠ asked Reid if video evidence was enough for his office to issue a citation if the vehicle involved can be identified. “Well, it’s a misdemeanor being committed, so it’s got to be committed in the presence of the officers, in California, the way the law works,” he said.

But Reid said videos can be a helpful deterrent. Sometimes police are able to read a license plate and follow up with the registered owner vehicle.

“We’ll go talk to the parents and say, this is a video we got,” says Reid. “Are you aware that your child is driving, or some significant person in your house is driving, in this behavior?” He says that’s often enough to stop the activity before it becomes a legal matter. “The impact of it on your driving points and your insurance costs really goes skyrocketing.”–Fresno Police Deputy Chief Michael Reid

If someone is caught speeding excessively or driving recklessly, a vehicle can be impounded and the costs mount from day one, Reid says.

“Usually what we do is we will take the car for a 30 day hold,” he said. In that scenario, the owner not only loses the use of the car, but they will be charged a daily storage fee by the towing company. “There’s the tow charge and then there’s the administrative fee to get it out,” Reid said.

He said the expense doesn’t stop there. “The impact of it on your driving points and your insurance costs really goes skyrocketing.”

Reid says while there’s no fixed amount for every case, it’s at least thousands of dollars.

Over Thanksgiving weekend, police impounded nine cars for street racing along Blackstone near Nees. For the month of November, 50 were towed in all, Reid said, bringing the total number of vehicles impounded so far this year to 298.

While he says the overall numbers are actually a bit down this year from last, he’s seeing more activity toward the later part of this year. He says it’s possible that some of the COVID-19 pandemic precautions have kept some of the street racers away that would normally come in from the South Valley, Merced, and Modesto.

He says it’s also likely the better weather is a contributing factor.

Karbassi says he’s planning to hold a virtual meeting in the near future with residents in the area to discuss their concerns. The date and time will be announced through social media, he said.

But actions to bring the problem under control will continue, he said.

“With some enforcement, you’re going to see a real change.”

‘Baron of Bacon’ Boldly Sets Up Shop with Endless Variety of Burgers. Here’s a Sampling.