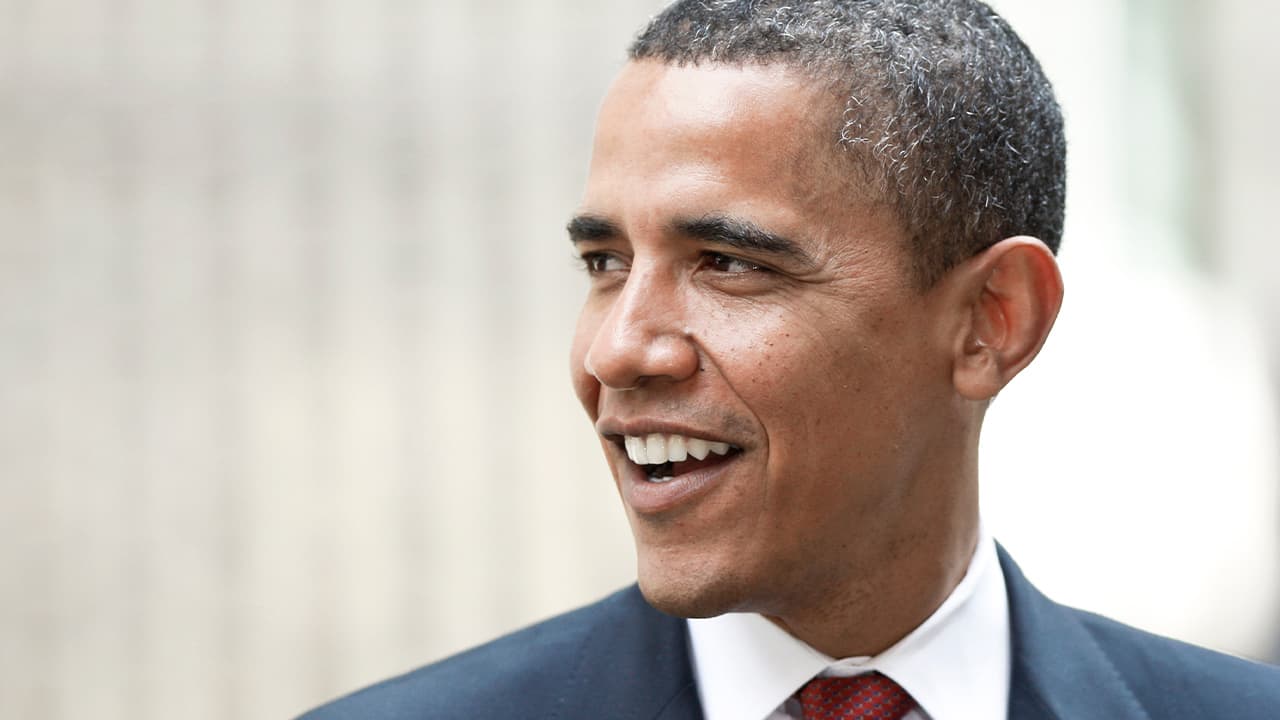 What he’s saying: “You lost a big audience the minute you say it, which makes it a lot less likely that you’re actually going to get the changes you want done,” Obama told Hamby in an interview that will air Wednesday morning at 6 a.m. EST on Snapchat.

Obama also addressed why President Trump gained support among young Black men this election cycle, saying: “I think men generally are more susceptible to public figures who act tough, try to project a stereotypical macho style. I don’t think Black men are immune to that any more than white or Hispanic men are.”

HP, The Company That Literally Started Silicon Valley Is Moving To Texas

Will You Get a Stimulus Check by December 31?