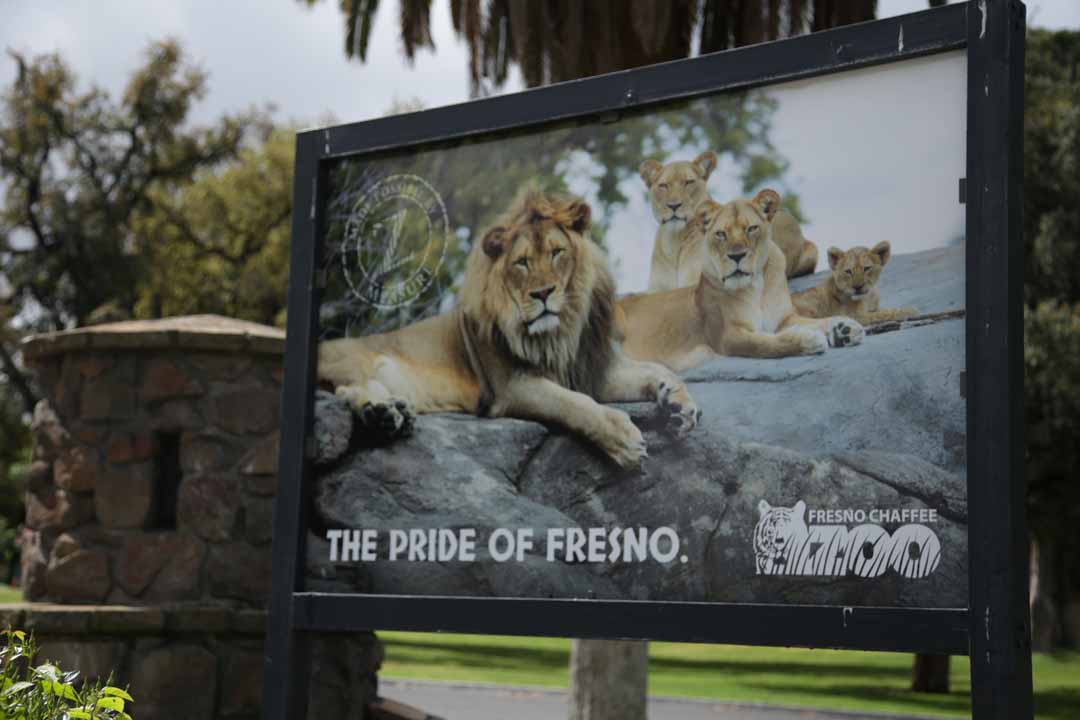 Fresno Chaffee Zoo has named a new chief executive officer to replace Scott Barton, the longtime CEO who is retiring.

Jon Forrest Dohlin is coming to Fresno from his job as director of the Wildlife Conservation Society’s New York Aquarium, where he’s worked for the past 12 years. He is expected to start his new job in early 2021, the zoo announced Tuesday.

Dohlin, who will be the eighth executive director and CEO in the zoo’s 90-year history, will oversee more than 220 species as well as exhibits that include African Adventure and Sea Lion Cove and that were developed with Measure Z sales tax revenues.

He will also oversee construction of Kingdoms of Asia, a $38 million project that broke ground in September and will include habitats for tigers, orangutans, and sloth bears. It’s scheduled to open in the fall of 2021.

“I am privileged and excited to join the Fresno Chaffee Zoo team and continue to build on the great work they’ve done to create an outstanding zoo experience for the Fresno and Central Valley communities,” Dohlin said in a statement released by the zoo. “Fresno County residents’ commitment to the zoo through Measure Z creates a powerful partnership, which I am honored to steward into our shared future.

“Fresno Chaffee Zoo is highly respected within the national and international zoo communities for its award-winning exhibits, commitment to conservation and talented and engaged staff, all of which drew me here from New York. I look forward to continuing the zoo’s mission by
focusing on conservation, education, world class animal care, community engagement and WOW exhibits.”

In addition to working at the New York Aquarium, Brooklyn’s largest cultural institution, Dohlin was involved in project design and management at the Bronx Zoo during his two decades with the Wildlife Conservation Society. 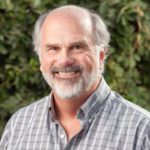 As director of the aquarium, he managed an annual budget of $18.5 million and over 300 staff members, directed a $150 million restoration after the devastation of Hurricane Sandy and oversaw the design, construction and fundraising for the award-winning, $160 million shark exhibit, Ocean Wonders: Sharks!

Kyle Kirkland, Fresno’s Chaffee Zoo Corporation board chair, said Dohlin “brings extensive experience in project and animal management and a strong commitment to conservation, education, and delivering a world-class guest experience. We could not be more excited to have Jon in the Fresno Chaffee Zoo family.”

Barton, the zoo’s CEO since 2009, had announced in March his intention to retire in the fall but postponed his departure because of the coronavirus pandemic.

Related Topics:Fresno Chaffee Zoo
Up Next