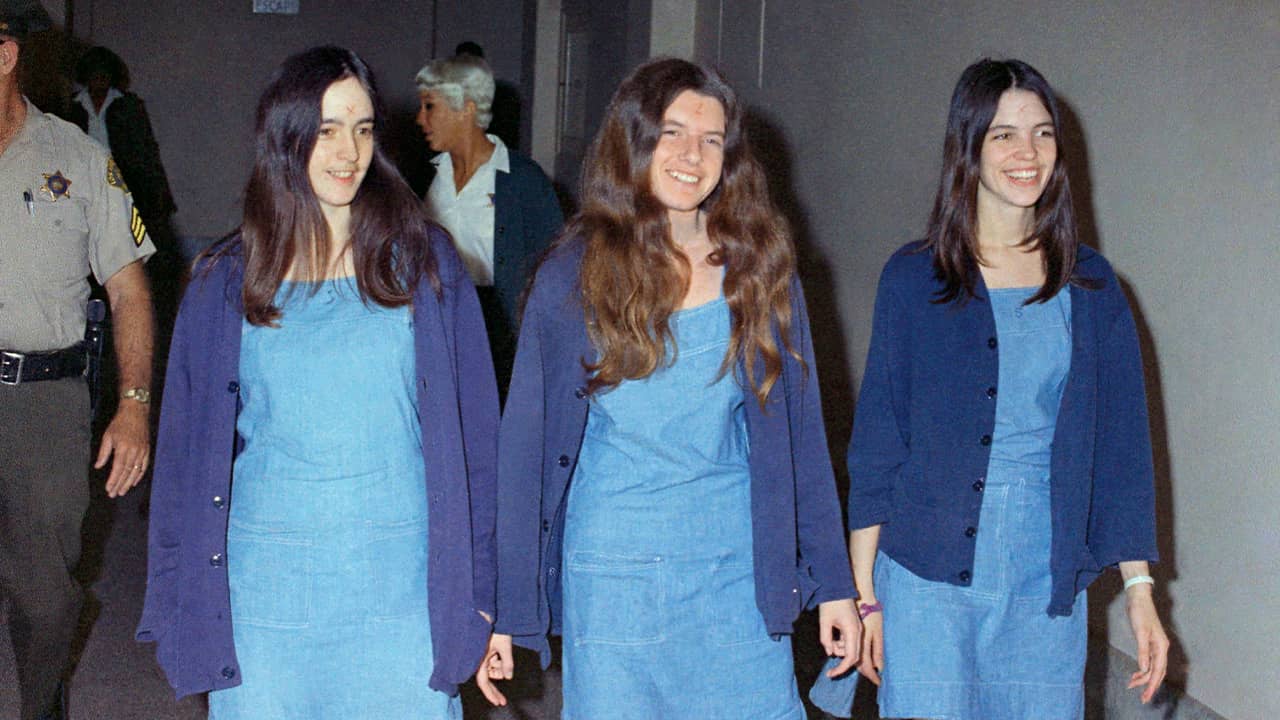 A state panel recommended parole in July for Van Houten, who has spent nearly five decades in prison. Newsom reversed her release once previously and his predecessor, Jerry Brown, blocked it twice. 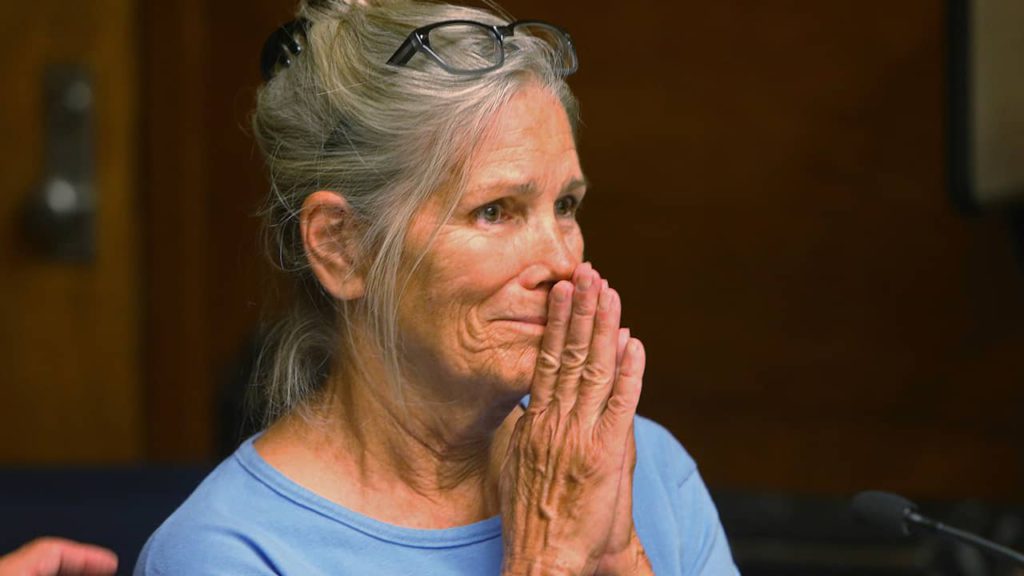 “This reversal will demonstrate to the courts that there is no way Newsom will let her out,” Pfeiffer said. “So they have to enforce the law or it will never be enforced.”

Van Houten is serving a life sentence for helping Manson and others kill Los Angeles grocer Leno LaBianca and his wife, Rosemary, in August 1969. Van Houten was 19 when she and other cult members fatally stabbed the LaBiancas and smeared the couple’s blood on the walls.

The day before, other Manson followers, not including Van Houten, killed pregnant actress Sharon Tate and four others.

Newsom said in his decision that “evidence shows that she currently poses an unreasonable danger to society if released from prison.”

Pfeiffer had unsuccessfully requested her release in May due to the coronavirus pandemic.

In 2017, at her parole hearing, Van Houten talked about her childhood, including being devastated by her parents’ divorce when she was 14, using drugs, and running away with a boyfriend at the age of 17. She met Manson while traveling along the coast.

Manson was living on the edge of Los Angeles with the “family” he recruited to survive a race war that he said he would spark with random, horrifying murders.

Manson died in 2017 of natural causes at a California hospital while serving a life sentence.