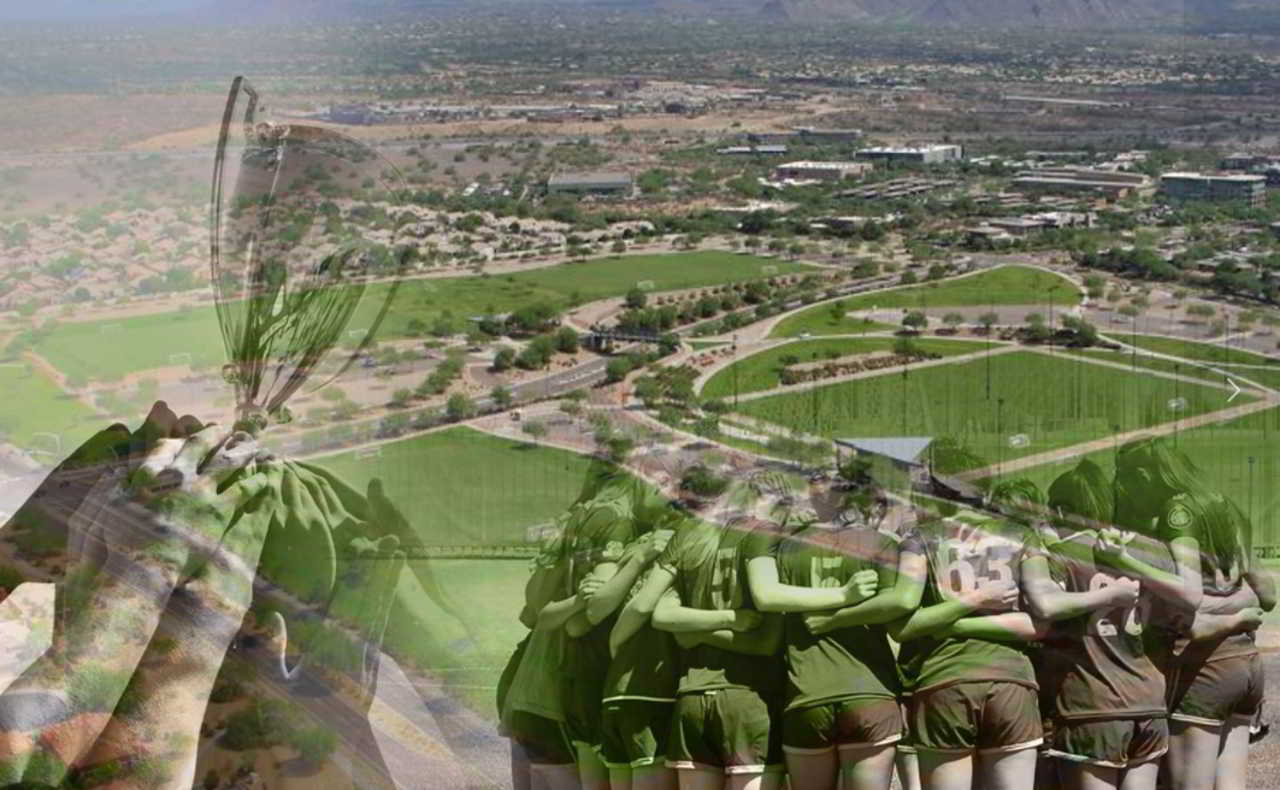 Public officials in Arizona have told residents to take proper precautions for the upcoming Thanksgiving holiday, including eating outdoors when possible, but the city of Phoenix has approved a 500-team youth soccer tournament set to bring thousands of families to the valley this weekend.Phoenix officials said they’re working with event coordinators of the “Desert Super Cup” to ensure proper mitigations are followed.

NEW: Phoenix will allow a soccer tournament with about 500 teams to take place in north Phoenix this weekend, as public officials & CDC recommend staying home for Thanksgiving to prevent spread of COVID-19.

“An estimated 300 teams are scheduled to play at the Reach 11 Sports Complex with an additional 200 teams at Rose Mofford Sports Complex,” Tracee Hall, acting Parks and Recreation director, said in a memo obtained by the Arizona Republic.

Hall said 460 of the teams hail from outside of Arizona. In the letter, Hall outlined the commitment from teams to police themselves to keep the tournament from spreading COVID-19.

According to the tournament schedule, many teams hail from California, where most youth sporting events are banned. California-based Rated Sports, who did not respond to a request for comment, organized the event.

Does Drinking Cocoa Make You Smarter? (If So, Santa Must Be A Genius.)