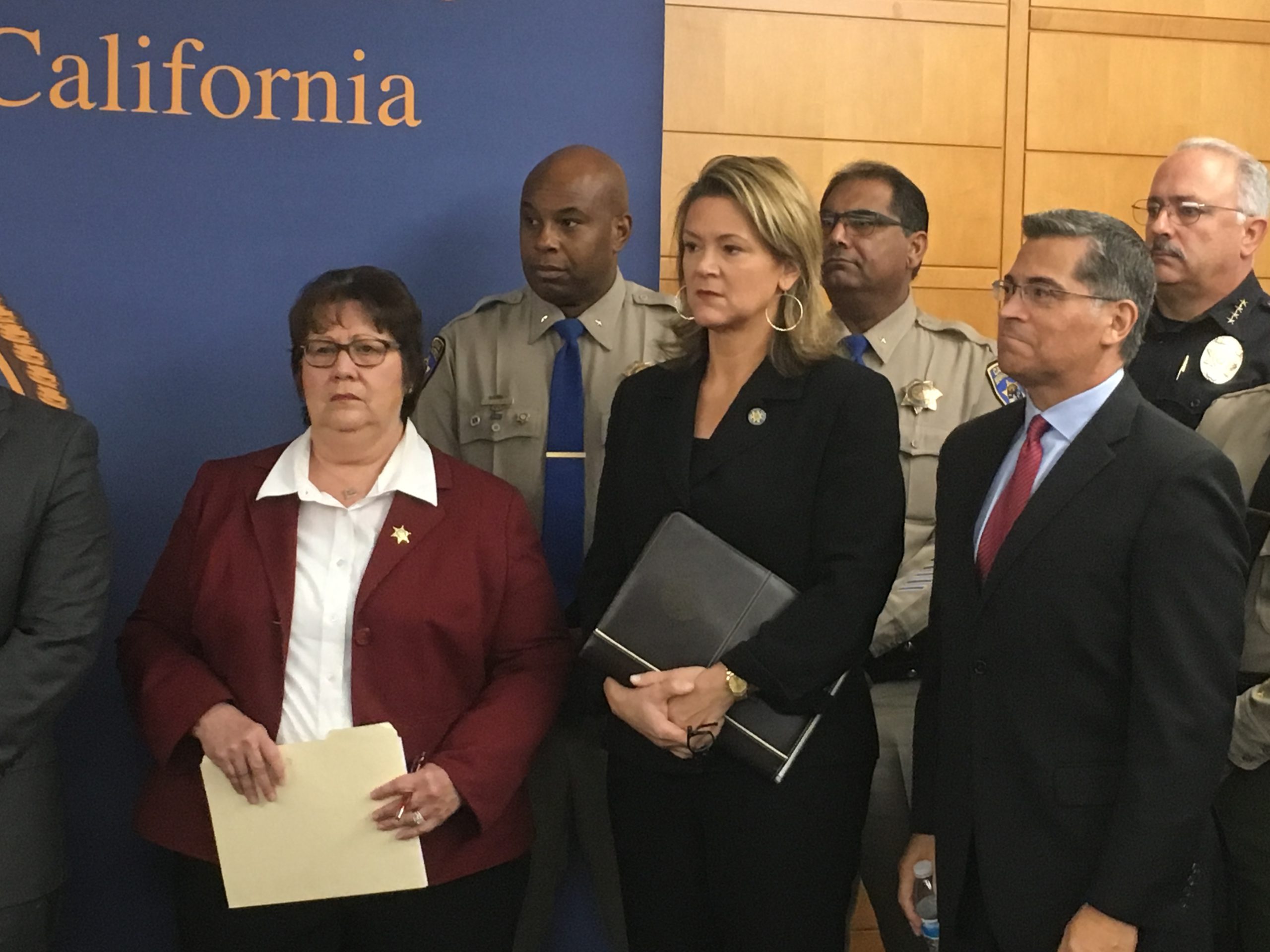 Add Lisa Smittcamp to the list of local law enforcers who plan to ignore a statewide curfew order set to go into place Saturday night.

The Fresno County District Attorney joins Fresno County Sheriff Margaret Mims and other regional sheriffs in saying they will not enforce the curfew.

“The Order itself lacks direction regarding methods, specific statutes, and enforcement criteria, as to whether the Governor intends to try to hold violators of this Order accountable in criminal courts,” Smittcamp said in a news release. “He cites no authority to allow for elected District Attorneys to enforce this Order, should we be presented with a request for prosecution of a violation.”

The curfew, announced by Gov. Gavin Newsom through the California Department of Public Health, prohibits “all gatherings with members of other households and all activities conducted outside the residence, lodging, or temporary accommodation with members of other households,” between the hours of 10 p.m. and 5 a.m. for “purple” tier counties — which is most of the state.

The curfew extends through Dec. 21. The order did not specify what gatherings may be illegal, nor did it provide guidance on penalties.

In her news release, Smittcamp said bluntly her office “will not be initiating criminal charges for any felony or misdemeanor violations of this Order, should any exist in the law.”

Newsom has come under heavy criticism this week after it was revealed he attended a birthday dinner with lobbyist, violating the spirit of his requests of no gatherings of that sort.

Mims, in a news conference on Thursday, said she would not enforce the curfew.

“I haven’t seen any data, for instance, that shows that between the hours of 10:00 p.m. and 5:00 a.m.  … that cause a big spread of COVID,” Mims said. “We are not going to make criminals out of normally law abiding citizens.”

The sheriff had not enforced prior stay-at-home orders from the state since the start of the pandemic.

Coincidentally, Mims, Smittcamp and Becerra participated in the same news conference on Friday morning to announce a big gang takedown — albeit each participated from separate locations.

Becerra declined to comment during the news conference to comment on Mims’ action. His office later emailed GV Wire℠ a response, referring to a state Department of Justice bulletin from July regarding a face mask order.

“It is vital that all law enforcement in the state adequately enforce state and local orders protecting the public’s health. Understanding that law enforcement has great discretion in the performance of its duties, including issuing warnings or taking action short of criminal enforcement as  appropriate, a publicly-stated, blanket refusal to enforce a lawful order, statute, or other applicable law is an abuse of that discretion,” the order said.

State Can File Charges Instead

Earlier this year, the state engaged in “strike” teams to enforce compliance. Restaurants that were cited for violating the orders received citations. Smittcamp refused to prosecute.

She says if the same thing happens this time around, she will let Becerra handle it.

Clovis Police Unlike to Enforcer Order

Clovis police issued a statement, indicating they are unlikely to enforce the tenants of the order either.

On Thursday, the city of Fresno said they would rather have voluntary compliance rather than enforcement.

“In light of the steep surge in positive cases we are currently experiencing, and as with other COVID-19 orders designed to protect the most vulnerable members of our community, the City of Fresno is asking our residents to voluntarily comply with the State’s limited stay-at-home directive.  Our police department will concentrate on their regular responsibilities to serve and protect the people of Fresno,” Mayor Lee Brand’s office said.