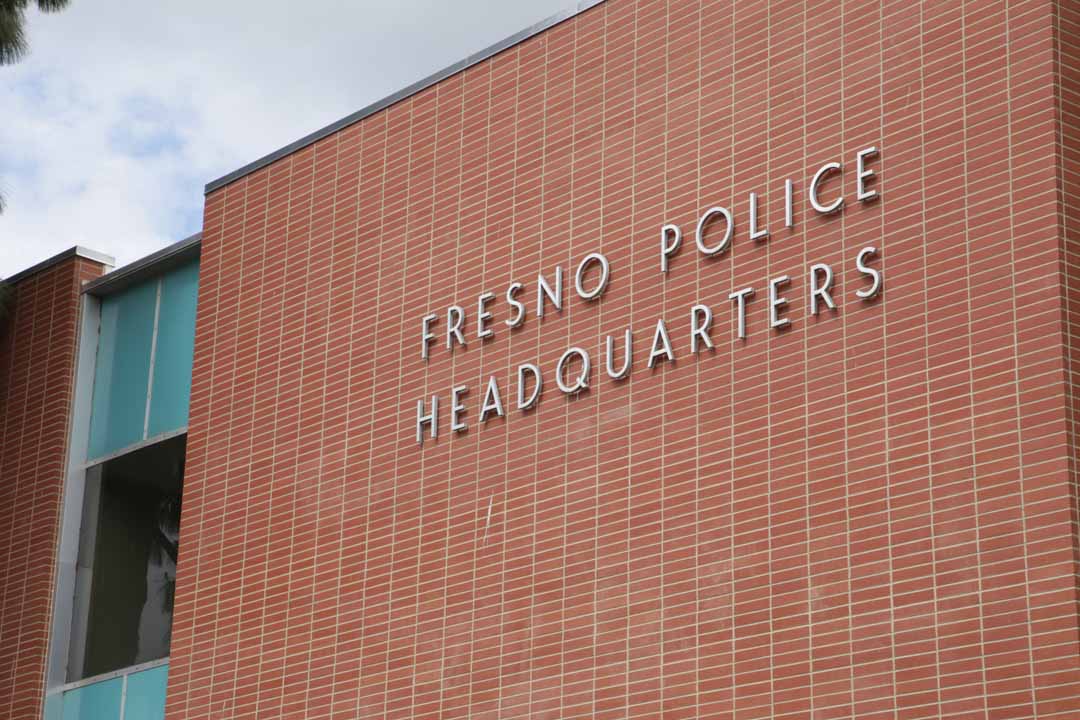 Policing in the city of Fresno is about to change.

The Fresno City Council voted to formally accept 73 recommendations from the Commission on Police Reform. However, more steps need to take place before such recommendations become policy.

“It’s an issue that has been simmering for years,” Mayor Lee Brand said. “The hard work is in front of us implementing these regulations.”

The vote was 6-0 (Councilman Paul Caprioglio was absent).

In the wake of George Floyd’s death at the hands of Minneapolis police, Brand — with support but not a vote from City Council — created the reform commission.

Following four months of work that included fierce debate, the commission’s recommendations covered issues ranging from use of force, the types of calls the police should and should not respond to, and hiring policies.

The commission also called for the creation of a citizen oversight board to review policing issues.

Oliver Baines, chairman of the commission, presented the report to the council.

“This may have been one of the tougher assignments. It meant a lot to me to do this work. And I think what came out of this was extraordinary from the community standpoint,” Baines said.

Support came from councilmembers who have campaigned on a pro-police agenda, like Councilman Mike Karbassi.

“Reforming our police department doesn’t mean that we’re dishonoring the sacrifice and service of so many men and women from all different backgrounds that protect us, that answer those calls,” Karbassi said.

Confusion Over What Vote Meant

A portion of the debate centered around what the vote to accept the report meant. Even though the language said the council would accept the recommendations, Council President Miguel Arias assured his colleagues that it was not the final word.

Karbassi and Councilman Garry Bredefeld expressed concern that the vote could be perceived as endorsing all 73 recommendations. City Attorney Douglas Sloan said that was not the case.

“I don’t want the public to misunderstand. There’s a lot of a lot more work that needs to be done,” Karbassi said.

Arias said because of various legal and contractual changes that implementing recommendations may require, the council would have to take additional votes in the future.

The council did not debate the merits of any of the individual recommendations on Thursday, but set the stage for the next steps to make them a reality.

Other recommendations that could lead to further debate include mitigating the influence of the police union, revising the police chaplaincy program, and whether or not police should be assigned to school campuses.

The next step is the establishment of an eight-member implementation committee, picked by the council and mayor.

During their budget vote in October, the council set aside $1 million for implementation of the report’s recommendations.

In a reversal from a vote last year, the council approved an 80-foot double-sided electronic billboard near Highway 41 north of Herndon Avenue.

Billboard company Outfront Media pushed for the approval, saying it will bring $3 million in revenue to the city over the 25-year lease period (the city owns the property where the proposed billboard will be built). After its rejection last year, Outfront reduced the height of the billboard by six feet.

Bredefeld said he supports businesses, but the city should adhere to its development code. While that was an argument that convinced his colleagues last year, it did not sway them Thursday. No one seconded his motion to deny the billboard. An alternate motion to approve passed 5-1, with Councilman Luis Chavez absent form the vote.

In separate votes, the council gave developer Cliff Tutelian an additional 60 days to complete a deal that could bring a mixed-use project along Fulton Street in a city-owned parking lot. It is the fourth extension since Tutelian signed an exclusive agreement with the city to develop the property in 2018.

The city also agreed to give the South Stadium Project, on the other end of Fulton Street, more time to break ground. In a deal that started in 2014, the developers of South Stadium will now be allowed to close escrow on its mixed-use project by next August. This is the 10th extension in the life of the project.

Both developers said COVID-19 has delayed things that otherwise could have advanced this year. Both projects also included a mix of affordable and market rate housing, along with retail.