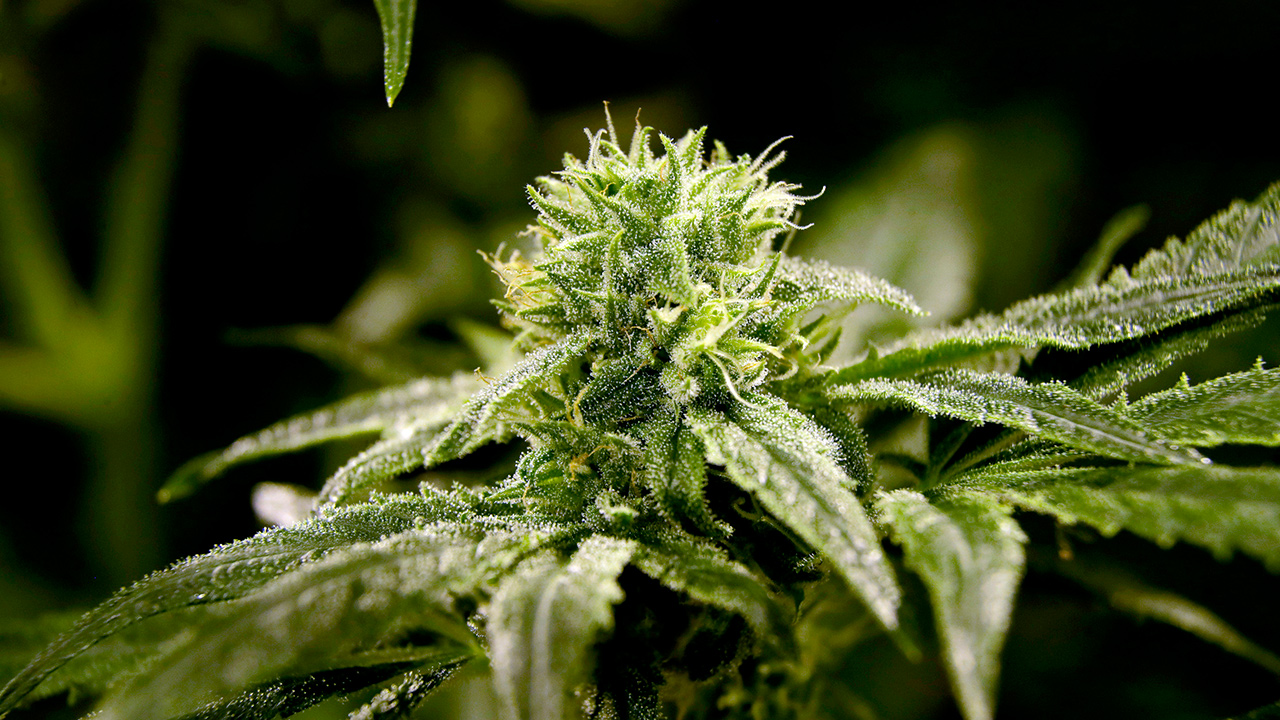 In what could be a temporary victory for California’s legal cannabis industry, a Fresno judge has dismissed a lawsuit that sought to overturn a state rule allowing home deliveries statewide, even into communities that banned commercial marijuana sales.

The court challenge raised a fundamental question in the nation’s largest legal pot market: Where can you buy it? The state earlier ruled a licensed delivery can be made into “any jurisdiction” within California.

But a group of local governments behind the court challenge argued that the state was usurping their authority to regulate marijuana sales within their borders.

While the cities argued that the state rule “removes local regulatory power,” Fresno County Superior Court Judge Rosemary McGuire agreed with the state that the regulation and local ordinances “do not occupy the same field and are not in conflict.”

Without a conflict, “this matter is not ripe for adjudication,” she concluded in a Tuesday order.

McGuire agreed with the state that the regulation applies to state cannabis license holders, not local governments that filed the lawsuit.

With the case dismissed, marijuana deliveries will continue under the umbrella of the state rule.

But attorney Steve Churchwell, who represented the local governments, said the ruling did not affect the rights of cities and counties to regulate — or prohibit altogether — cannabis deliveries within their borders.

McGuire noted the state rule “does not impact the rights of any of the (local governments) to regulate cannabis or cannabis delivery.” She added, “Local jurisdictions can impose regulatory and health and safety standards that are stricter than state laws.”

The judge’s reference to the case’s “ripeness” appeared to suggest that the debate might not be over.

Reaction to the ruling — and its potential effect on the market — was mixed.

Ellen Komp, deputy director of the California arm of the National Organization for the Reform of Marijuana Laws, known as NORML, called the decision a victory for recreational and medicinal users. “It’s an overreach of local control for a city to say that someone living there can’t receive a delivery from a licensed business,” she said in an email.

Cannabis attorney Hilary Bricken said the ruling preserves the status quo. Cities remain free to prohibit delivery, but if a licensed service delivers into a city that bans it, state regulators will not be involved in enforcement. That would fall to local authorities, she said.

The ruling “doesn’t really do anything to advance industry interests or increase access to state-legal cannabis for consumers,” Bricken said in an email.

Josh Drayton of the California Cannabis Industry Association said the delivery issue would continue evolving, along with the marketplace.

“It’s going to be up for interpretation moving forward . I don’t think we’re done having this discussion,” Drayton said. “It’s not settled. We are still in the midst of a cultural shift with cannabis.”

When the state adopted the delivery rule in 2019, the League of California Cities and police chiefs complained that unrestricted home deliveries would create an unchecked market of largely hidden pot transactions, while undercutting local control guaranteed in a 2016 law broadly legalizing marijuana sales.

Marijuana companies and consumers had pushed for home deliveries because vast stretches of the state have banned commercial pot activity or not set up rules to allow legal sales, creating what’s been called pot “deserts.” Residents in those areas are effectively cut off from legal marijuana purchases.