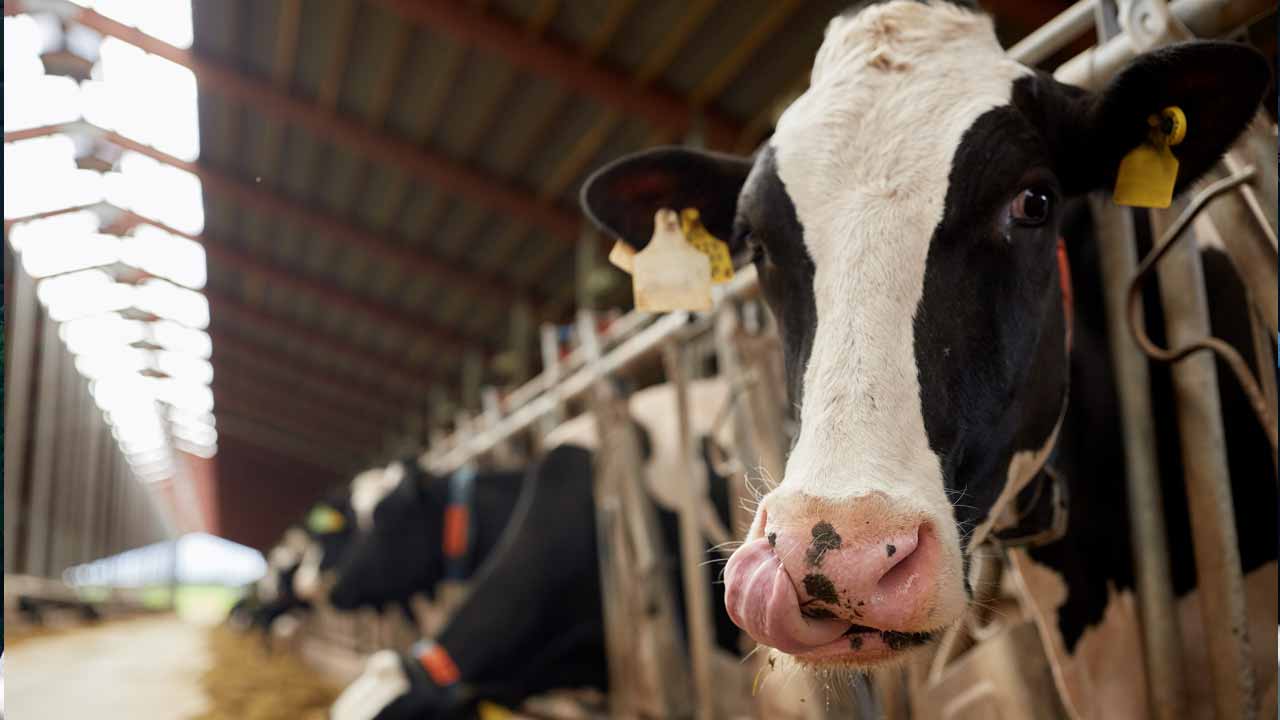 A Porterville man was arrested Friday on charges that he defrauded investors out of nearly $9 million in a scheme purporting to convert cow manure into natural gas for energy.

Raymond Brewer, 64, was indicted by a grand jury on 24 counts including wire fraud, money laundering and identity theft, according to a news release from U.S. Attorney McGregor Scott’s office.

According to court records, Brewer acted primarily through his now defunct, Tulare-based company called CH4 Power to steal at least $8,750,000 from investors, the release said. Brewer purported to build anaerobic digesters on dairies in Fresno, Kern, Kings, and Tulare counties and elsewhere in California and Idaho.

The digesters were supposed to convert cow manure into renewable energy, which could then be sold to generate revenue and returns for investors.

The Justice Department says Brewer never actually built the digesters, instead using investors’ money to make various personal expenditures, including his personal residence, new vehicles, and a property in Montana.

If convicted, he faces a maximum penalty of 20 years in prison on the fraud and money-laundering charges and fines of at least $205,000.