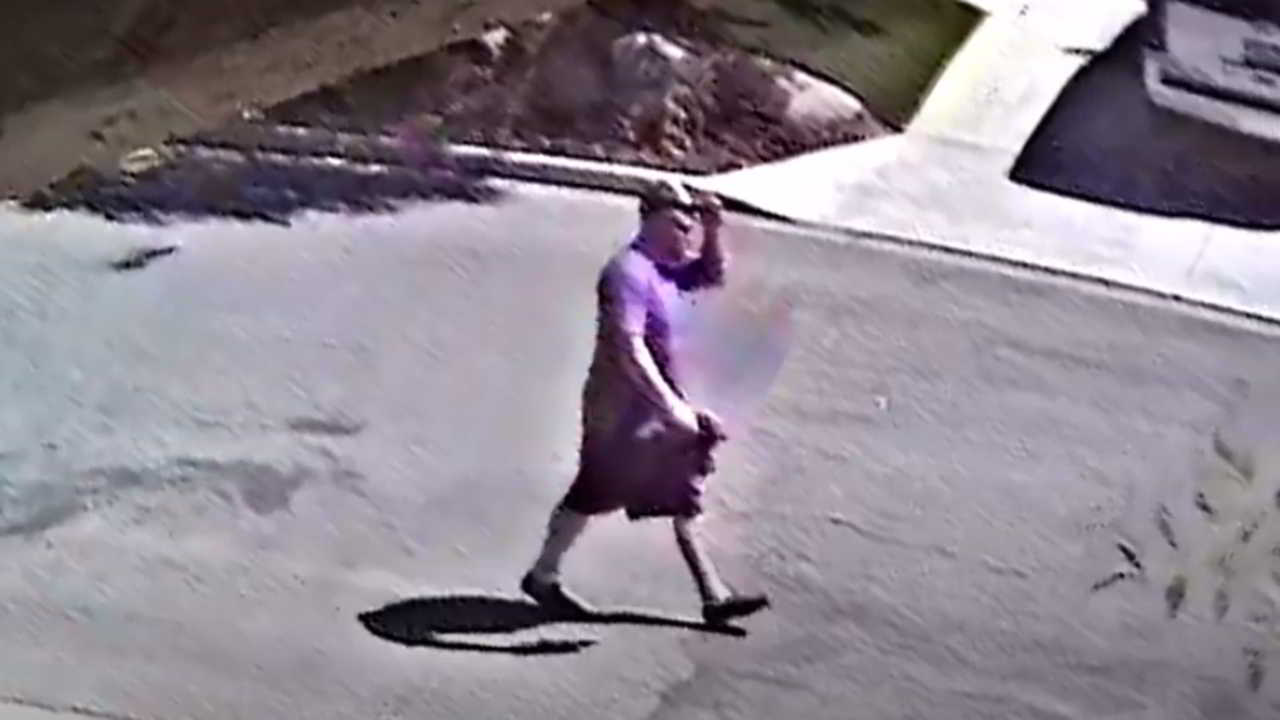 A man convicted last year of 12 counts in a Fresno sexual assault and robbery case received life in prison on Friday.

Judge Kristi Culver Kapetan handed down the sentence to Joseph Matthew Ward, convicted of sexual assault, burglary, kidnapping and other crimes against a 24-year old Fresno woman and a child in a June 2018 incident.

Fresno Police at the time said the woman was working as a nanny and was walking a one year old child in the area of Fort Washington and Friant. According to  a Fresno County District Attorney’s Office news release, Ward “forced the victim, and the one-year-old child in her care, into her home at knife point. Once in the home, Ward sexually assaulted the victim and ransacked the residence. Ward then took the victim’s laptop computer and forced the victim to go with him in her vehicle to an ATM where he demanded she withdraw money. After withdrawing money, the victim was able to escape from Ward. He then fled the location and abandoned the victim’s vehicle near a house belonging to one of his family members.”

A jury convicted Ward in August 2019.