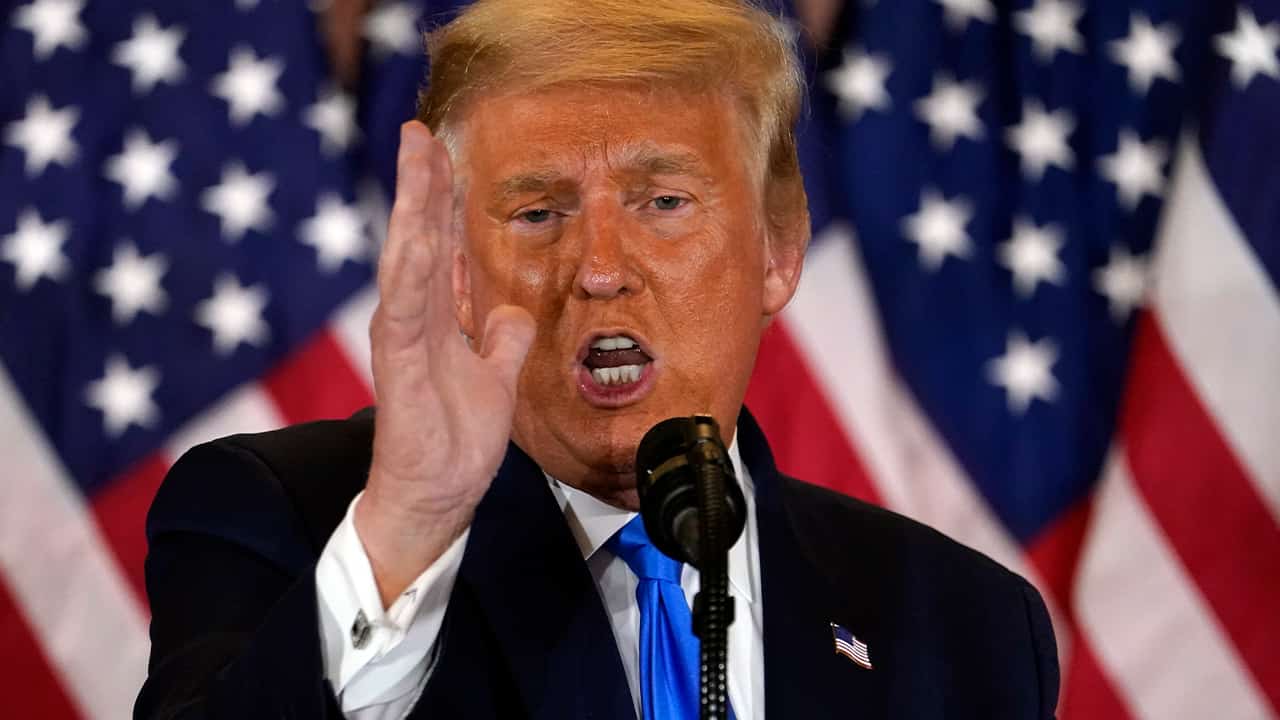 Some Trump advisers think Fox News made a mistake with an early call (seconded by AP) of President-elect Biden’s win in Arizona. That enraged Trump, and gave him something tangible to use in his attacks on the network.

“He plans to wreck Fox. No doubt about it,” said a source with detailed knowledge of Trump’s intentions.