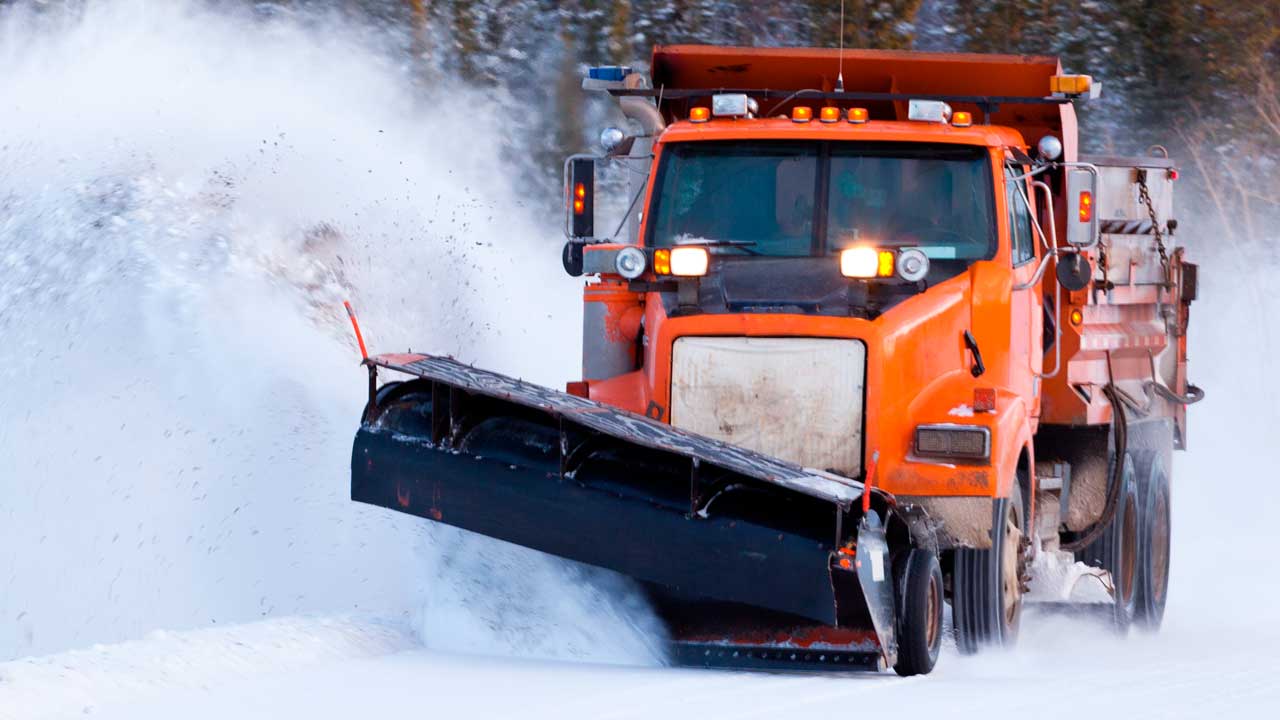 BRIDGEPORT — A man and woman found slain on a remote stretch of highway about 30 miles from Yosemite were a married couple from Southern California, authorities said Thursday.

The bodies were found before dawn Monday on the shoulder of Highway 395 the in the eastern Sierra Nevada by a snowplow driver clearing the lanes after the season’s first significant snowfall.

The victims have been identified as William Adrian Larsen, 35, and Yesenia Larsen, 30, from Burbank, the Mono County Sheriff’s Office said in a news release. There were no additional details.

The sheriff’s office said Monday that deputies and California Highway Patrol officers responded after the bodies were found and determined the deaths were homicides.

The victims were discovered about 10 miles from the small town of Bridgeport.

“The crime appears to be specific and targeted, and there is no threat to the community of Bridgeport,” the previous statement said.