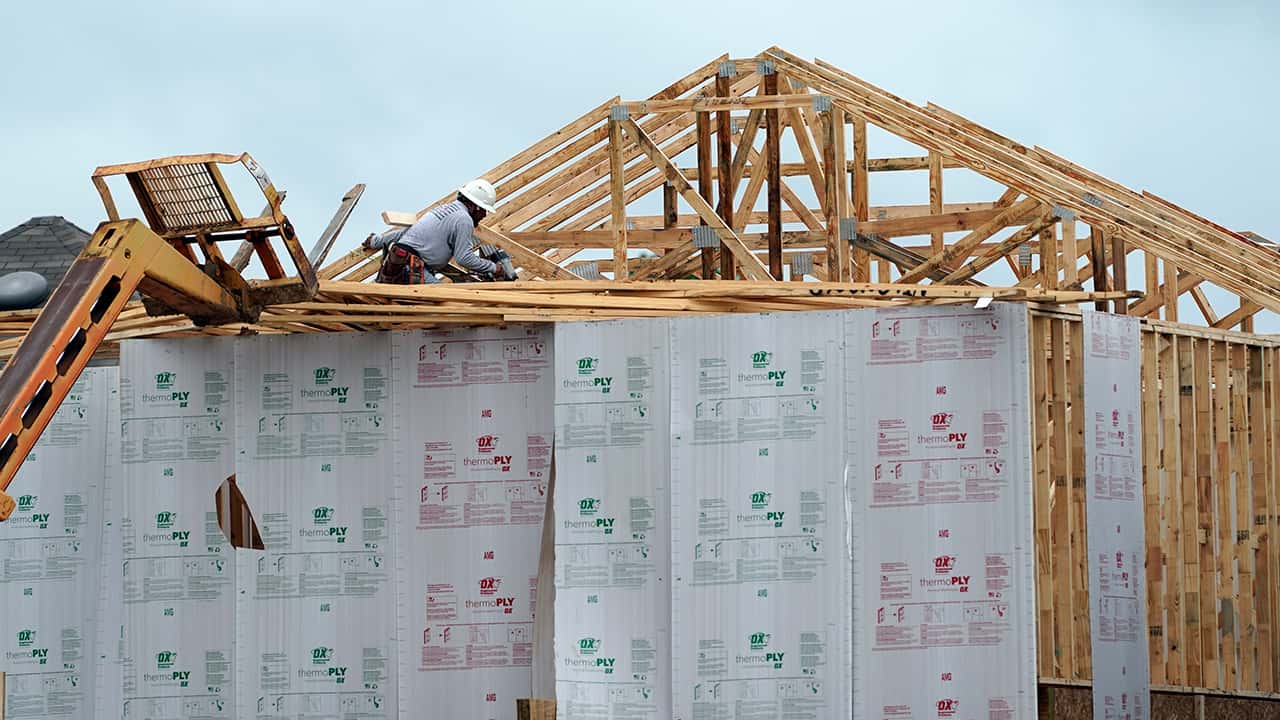 The Central Unified School Board voted unanimously Tuesday evening to lower homebuilder developer fees from $5.16 to $4.60 per square foot.

That could result in a decrease for home prices in the district. The developer fee for a 2,000-square-foot home would drop by about $1,120, for example.

The district is allowed to levy the alternative Level 2 fee because it has incurred debt greater than 30% of its bonding capacity and at least 20% of the classrooms are portables. It replaces the Level 1 residential fee of $4.08 per square foot.

The fee decrease will be in effect for one year.

Developer fees that are charged to home buyers are levied to offset the impact of new families on the school system. In its facility needs analysis, the district is forecasting that 836 single-family and 312 multi-family units will be built in Central in the next five years.

Fee Goes Down, Not Up

Trustee Phillip Cervantes noted that it’s unusual for fees to fall, especially in light of the new home construction that he said began growing “like wildfire” west of Highway 99 in conjunction with the new Justin Garza High School, which is scheduled to open next August.

Cervantes said he wanted to know the rationale for lowering the fee.

Assistant superintendent/chief business officer Steve McClain said it was the result of recalculating the impact of multifamily housing on district enrollments.

Asked by trustee Richard Solis if district staff had sought input on the proposed residential fee from local developers, McClain responded, “It appears everyone is on board, that we have spoken with, and that was on the call with us.”

Residential developers in Central Unified include Granville Homes, whose president and CEO is Darius Assemi. He is also publisher of GV Wire.