Wisconsin Protest Shooter's Mom Says Police Should Have 'Stepped Up' 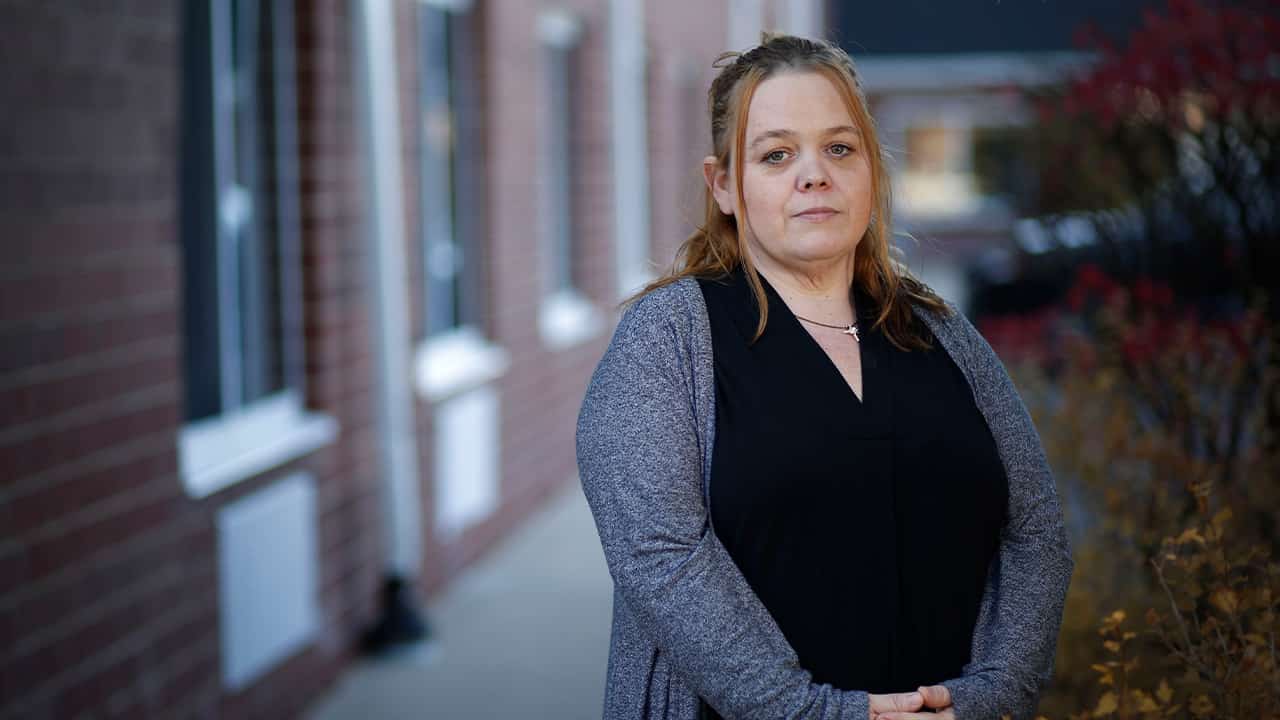 ANTIOCH, Ill. — The mother of an Illinois 17-year-old charged in the fatal shooting of two men during a protest in Wisconsin said neither her son nor the protesters should have been on the street that night and put much of the blame for what happened on police and the governor.

Kyle Rittenhouse, of Antioch, Illinois, is also charged in the wounding of a third person Aug. 25 in Kenosha, Wisconsin, during the demonstration to protest the police shooting of Jacob Blake, a Black man.

“It’s a tragedy what happened to Mr. Blake. It is,” Wendy Rittenhouse told the Chicago Tribune. “But my son and everybody else should not have been in Kenosha.”

Rittenhouse said her son felt he needed to protect businesses in Kenosha from the looting that erupted after Blake was shot seven times in the back two nights earlier. Blake’s family says he is paralyzed from the waist down.

She stressed that she understands the pressure the police are under and said Wisconsin Gov. Tony Evers, a Democrat, should have deployed reinforcements. This undated booking photo from the Antioch (Illinois) Police Department shows Kyle Rittenhouse, who has been charged with fatally shooting two men and injuring a third during protest in Kenosha, Wis., in late August. In an interview with the Chicago Tribune, Wendy Rittenhouse said neither her son nor the protesters should have been on the street that night and put much of the blame for what happened on police and the governor. “The police should have helped the businesses out instead of having a 17-year-old kid helping him,” she said. “The police should have been involved with these people that lost their businesses. They should have stepped up.” (Antioch Police Department/Chicago Tribune via AP)

A Kenosha County court commissioner determined that Kyle Rittenhouse would be a flight risk if he was released from jail and ordered his bail to remain at $2 million.

Wendy Rittenhouse, a single mother of three, dismissed any suggestion that her son could flee, saying: “I have $1.20 in my bank account. You think I can get on a plane.”

But the Rittenhouse case has attracted significant conservative financial support.

Her attorney, John Pierce, said a legal defense fund has raised nearly $2 million, and that Rittenhouse has received a total of $100,000 for personal expenses from an organization that supports gun rights and another that backs domestic militias. Pierce told the newspaper he has control of that money.

President Donald Trump has suggested the shootings may have been justified because it appeared Kyle Rittenhouse was trying to fend off violent attackers.

Rittenhouse and Pierce said the teenager went to Kenosha to help remove graffiti from a school. It was after they arrived that they offered to help protect a car dealership that had come under attack by looters the night before.

Videos show armed civilians arriving in Kenosha after a local militia group, the Kenosha Guard, put out a call to arms on Facebook. Police didn’t stop them as they walked down the street and, in one video, officers handed them bottles of water.

In another video, Kyle Rittenhouse, armed with an assault rifle, explained to a reporter that he was protecting a business from looting. His mother told the Tribune he doesn’t belong to the Kenosha Guard or any militia group and prosecutors also have not suggested any connection between her son and militias.

She declined to discuss how her son acquired the weapon that he used in the shootings.

Dominic Black, an 18-year-old friend of Rittenhouse, told authorities that he purchased the weapon at a hardware store in Wisconsin. On Monday, a court commissioner set Black’s bail at $2,500 on felony charges that he supplied a dangerous weapon to a minor, causing death.

According to police reports, Black told investigators that Wendy Rittenhouse had been planning to apply for a firearm owner’s identification card in Illinois so they could legally keep the weapon in Antioch.

Wendy Rittenhouse told the newspaper that she sees nothing wrong with teenagers possessing firearms.

More of California Shuts Down as COVID Cases Continue to Rise