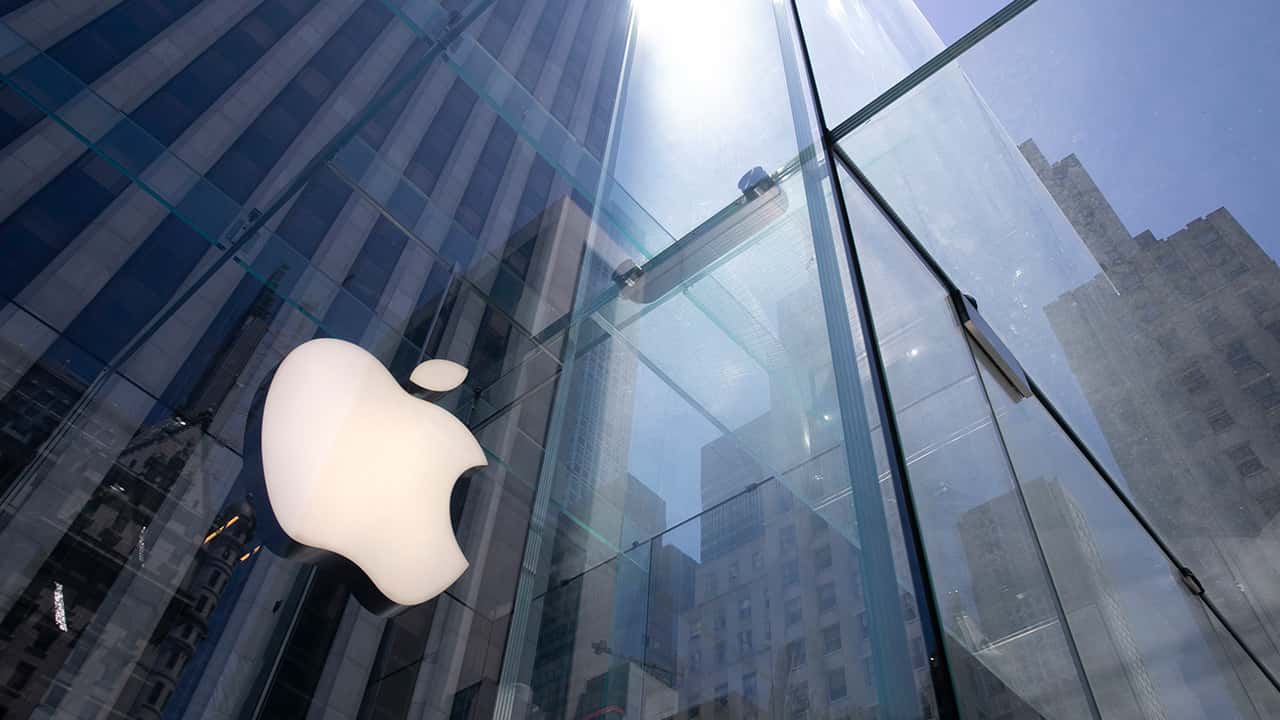 SAN RAMON — Apple is rolling out new Mac computers powered by the same kind of chips that run iPhones and iPads, a move aimed at making it easier for its most popular products to work together.

For instance, Macs using the new chips will be able to run the same apps designed for the iPhone’s mobile operating system, although it appears some developers aren’t immediately keen on making those apps available for Macs. Apple didn’t demonstrate any other interoperability features based on the new chips, although analysts expect more cross-pollination.

The new Mac lineup unveiled Tuesday will be in stores five months after Apple announced it would abandon its longtime partner Intel in favor of using its own processors for Mac computers. Apple said its new Mac chips will offer faster processing speeds, sleeker designs and longer running times on a single battery charge.

For instance, some Macs have eliminated a cooling fan inside the machines, helping slim down their design.

The transition to the new in-house chips could also create stumbling blocks for Apple and other software makers aiming to adapt existing Mac software so it will also run smoothly on the new models.

Initially, Apple will only be putting its chips in smaller computers — the 13-inch MacBook Air and 13-inch MacBook Pro, as well as the Mac Mini desktop. The company expects it will take another two years before all its Macs are running on the in-house chips.

All three new computers are supposed to be available in stores next week, with prices starting at almost $700 for the Mac Mini to $1,200 for the 13-inch MacBook Pro.

The new Macs are debuting amid high demand for laptop computers as consumers, companies, schools and government agencies adjust to a work-at-home shift triggered by the COVID-19 pandemic. Even if a vaccine eases the threat posed by the novel coronavirus, people still are expected to be working more frequently from home than they previously did..

Apple’s Mac sales surged 17% during the first nine months of this year compared to 2019. The company’s iPhone revenue fell 9% over the same span as people continued to hold on to their older models for longer periods or bought devices powered by Google’s Android software instead.

Apple still get four times more revenue from iPhones than it does from Macs Sales of Macs also lag far behind those of PCs made by Lenovo, HP and Dell that run Microsoft’s Windows software and primarily use chips made by Intel and AMD.