Beyond Meat Falls Short in 3Q as Restaurants Struggle 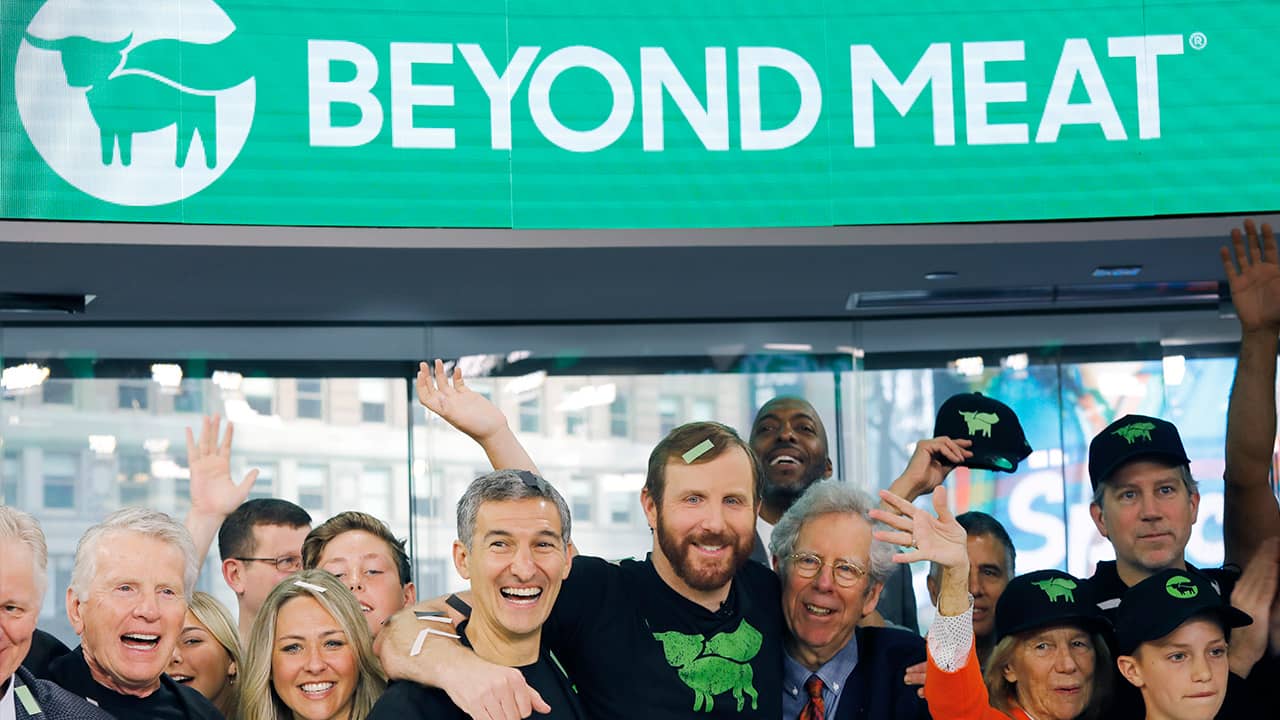 Beyond Meat said Monday that it felt the full force of the coronavirus pandemic in the third quarter, leading to worse-than-expected financial results.

Consumer stockpiling in the second quarter, coupled with continuing struggles at restaurants and other food service customers, made demand unpredictable, the company said.

Beyond Meat revenue rose 2.7% to $94.4 million. But that was far short of the $132 million that Wall Street forecast, according to analysts polled by FactSet.

El Segundo, California-based Beyond Meat reported a net loss of $19.3 million for the quarter. Adjusted for one-time items, the company lost 28 cents per share. Analysts had forecast a 5 cent per share profit. 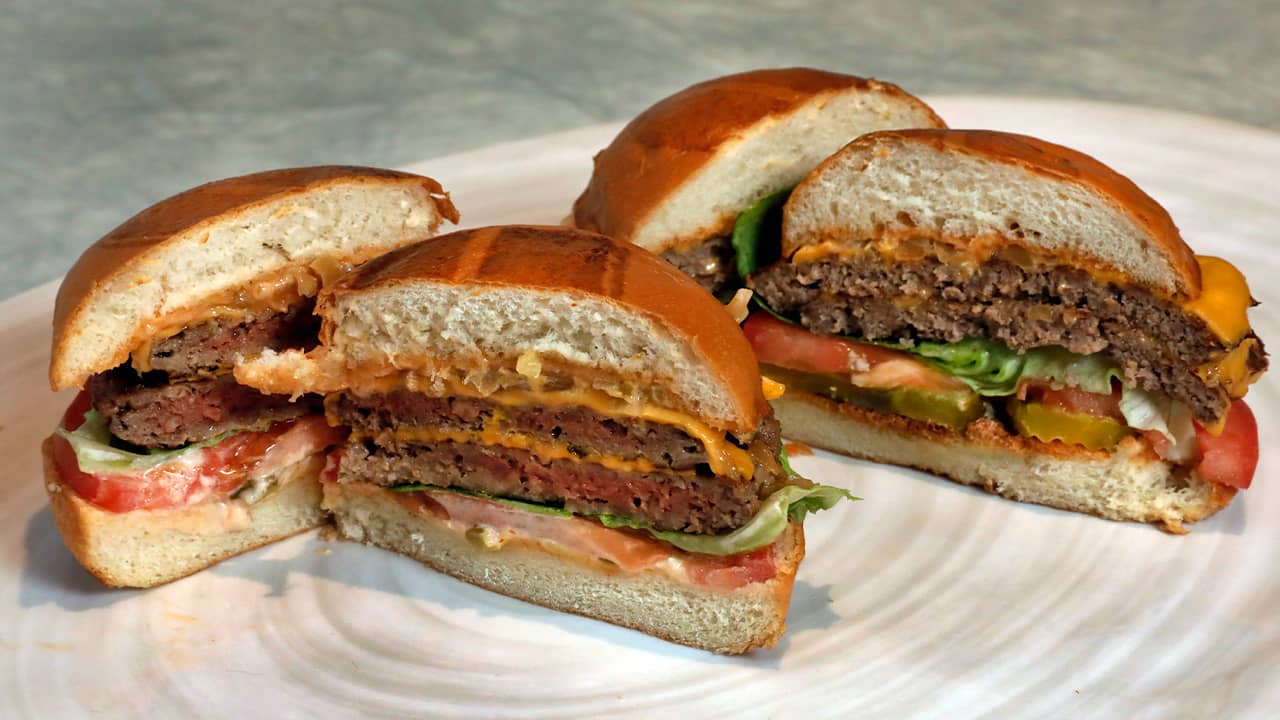 FILE – This Friday, May 3, 2019 file photo shows an Original Impossible Burger, left, and a Cali Burger, from Umami Burger, in New York. A new era of meat alternatives is here, with Beyond Meat becoming the first vegan meat company to go public and Impossible Burger popping up on menus around the country. Several new vegetarian products are competing to win over meat lovers, but two California companies _ Impossible Foods and Beyond Meat _ are grabbing attention for patties that are red before they’re cooked, making them resemble raw beef. (AP Photo/Richard Drew)

Its stock plummeted 27% in after-hours trading following the release of the earnings report.

Monday had already been a tough day for Beyond Meat before the earnings news. The company’s shares dropped more than 8% Monday morning after McDonald’s implied during an investor day presentation that it was developing a McPlant burger on its own, despite testing a Beyond Meat burger in Canada earlier this year.

McDonald’s later clarified that it will work with suppliers to develop the burger, but it wouldn’t confirm that it was partnering with Beyond Meat.

Beyond Meat shares closed Monday’s regular trading at $150.50, down 4% from their previous close.

Groups Fight to Keep Gray Wolf Protections for Most of US