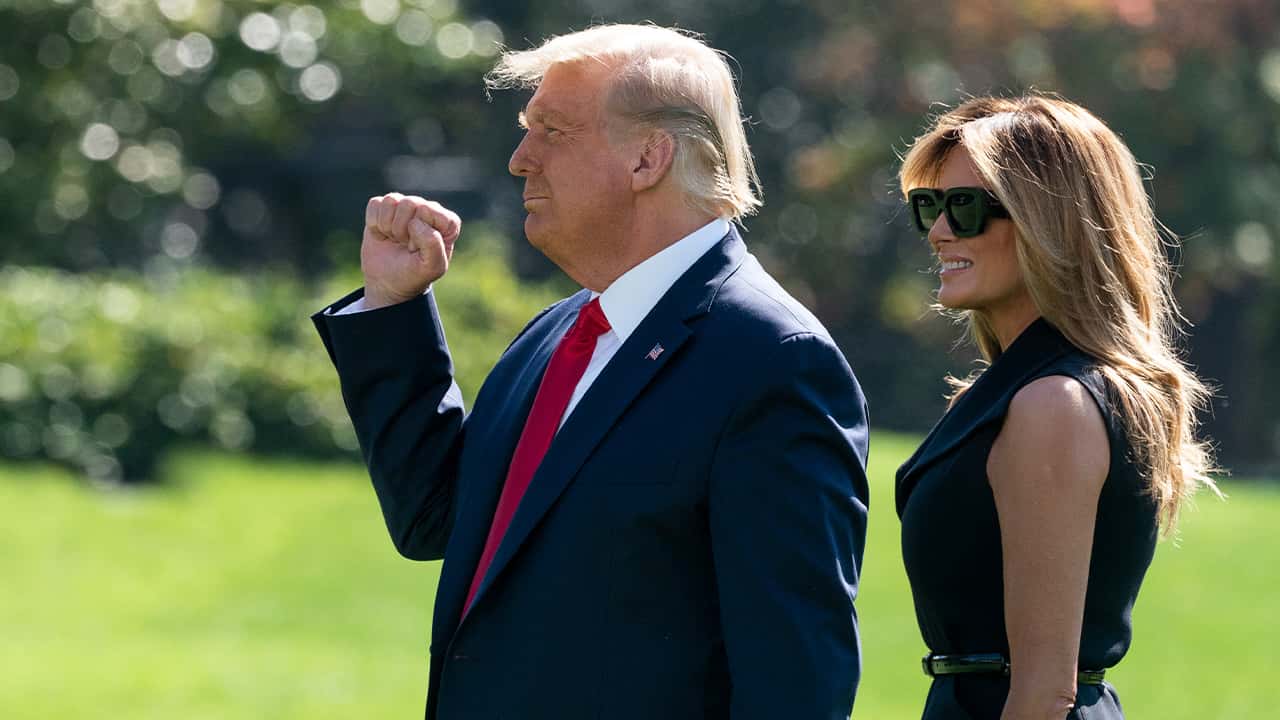 Trump campaign officials accused Pennsylvania’s top elections administrator of “partisan hatred” on Monday and claimed without evidence that Democratic leaders in the state had conspired to systematically tip the election in their favor.

Announcing the filing of a new federal lawsuit in Harrisburg, White House spokesperson Kayleigh McEnany zeroed in on Pennsylvania Secretary of State Kathy Boockvar and repeated complaints over the level of access that GOP monitors were given to observe the vote-counting process, particularly in Philadelphia.

“Ask yourself this: What are Pennsylvania Democrats hiding?” she said. “Why can’t observers simply observe the count?”