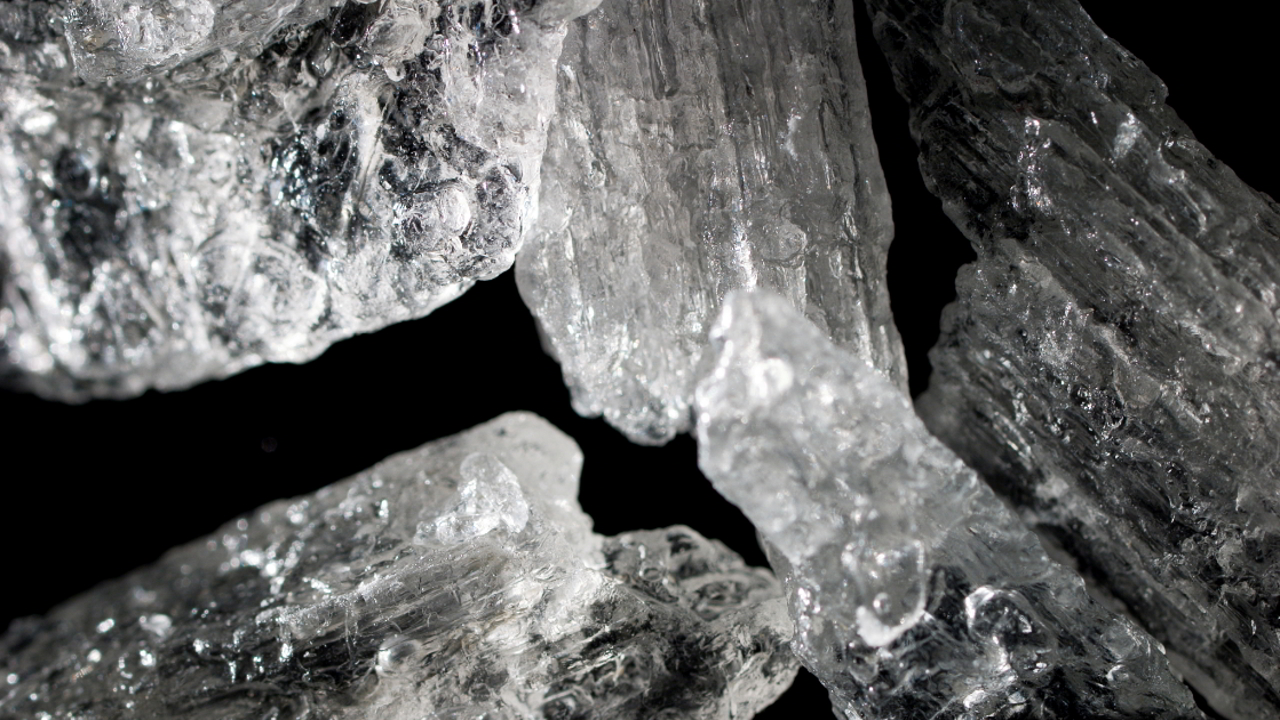 A Valley man was was sentenced Thursday in a federal courtroom in Fresno to 26 years in prison for conspiring to distribute methamphetamine and possessing a gun in furtherance of a drug trafficking offense, U.S. Attorney McGregor W. Scott announced.

The case was heard by U.S. District Judge Dale A. Drozd.

“Methamphetamine continues to be a scourge in California with devastating consequences to drug users and our communities.”–U.S. Attorney McGregor W. Scott

“Methamphetamine continues to be a scourge in California with devastating consequences to drug users and our communities,” said Scott.