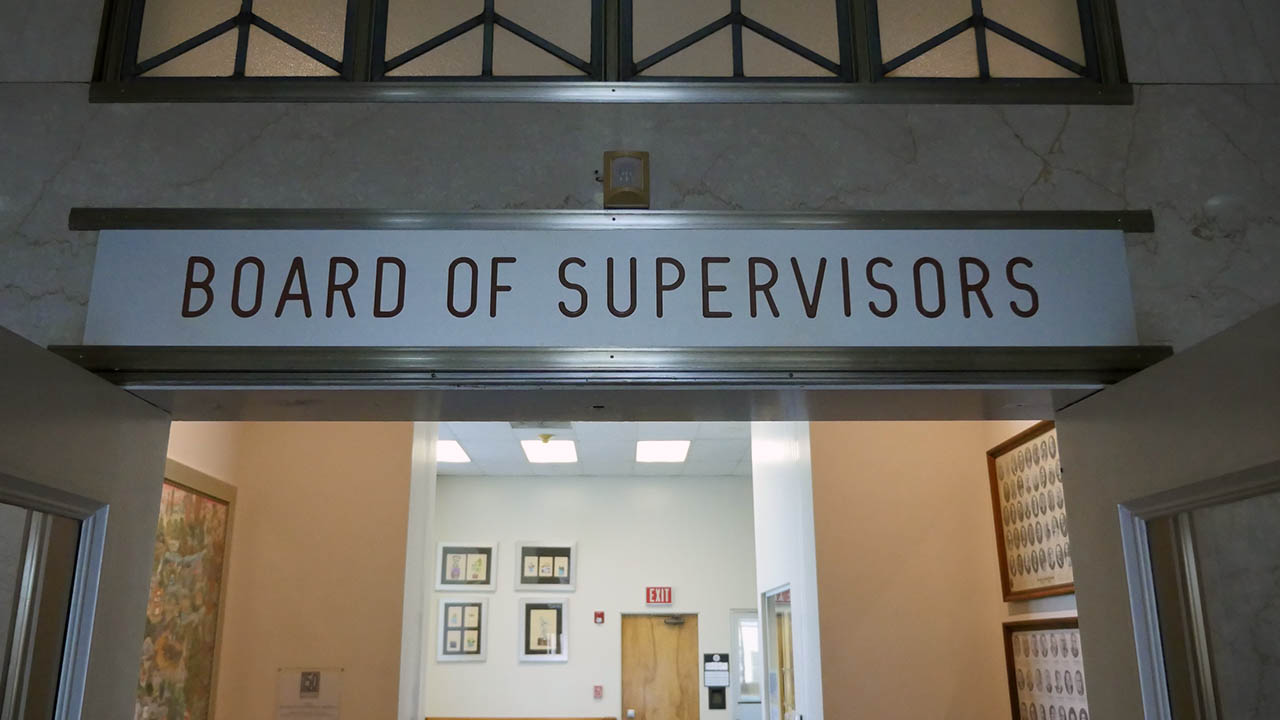 Fresno County supervisors and employees are quarantining at home after someone in the main administration building tested positive for the coronavirus, county spokesman Jordan Scott said Thursday.

The county office had health and safety rules in place requiring masking and social distancing, but the quarantine order was issued “out of an abundance of caution,” Scott said. “For what it’s worth, I feel great.”

He said employees who work on the third floor of the building in downtown Fresno, including the supervisors, their staffers, and administrative staff, were told to plan to work from home for 14 days. If subsequent testing comes back negative, they could return sooner, he said.

Although there have been employees who have tested positive for COVID-19 in other county offices in the past, Scott said he believed it was the first time the third floor of the Hall of Records has been emptied because of a positive test.

Scott and county administrative officer Jean Rousseau said they weren’t sure whether the quarantine would impact the next supervisors’ meeting, which is scheduled for Nov. 17.

With the exception of Supervisor Sal Quintero, the supervisors continued with in-person board meetings after the arrival of the coronavirus pandemic in mid-March. Quintero attends meetings by teleconference.

The Assessor’s Office was already working remotely and will continue to do so, Scott said. County services will still be available online and by telephone, he said.

Rousseau said employees in his office and the county attorney’s office were among the employees told to work from home and self-quarantine. He estimated that 35 county employees were notified.

The county Public Health Department has initiated contact tracing, including contacting people who attended Tuesday’s Board of Supervisors meeting, he said.

“There weren’t a whole lot of people at Tuesday’s meeting, but those individuals will be contacted,” Rousseau said. ” … It’s one of those issues where we knew it would eventually hit the Hall of Records, like it’s hitting everywhere, and it is what it is.”

Amazon Lock Boxes are a ‘Blight to the Area,’ Says Councilmember