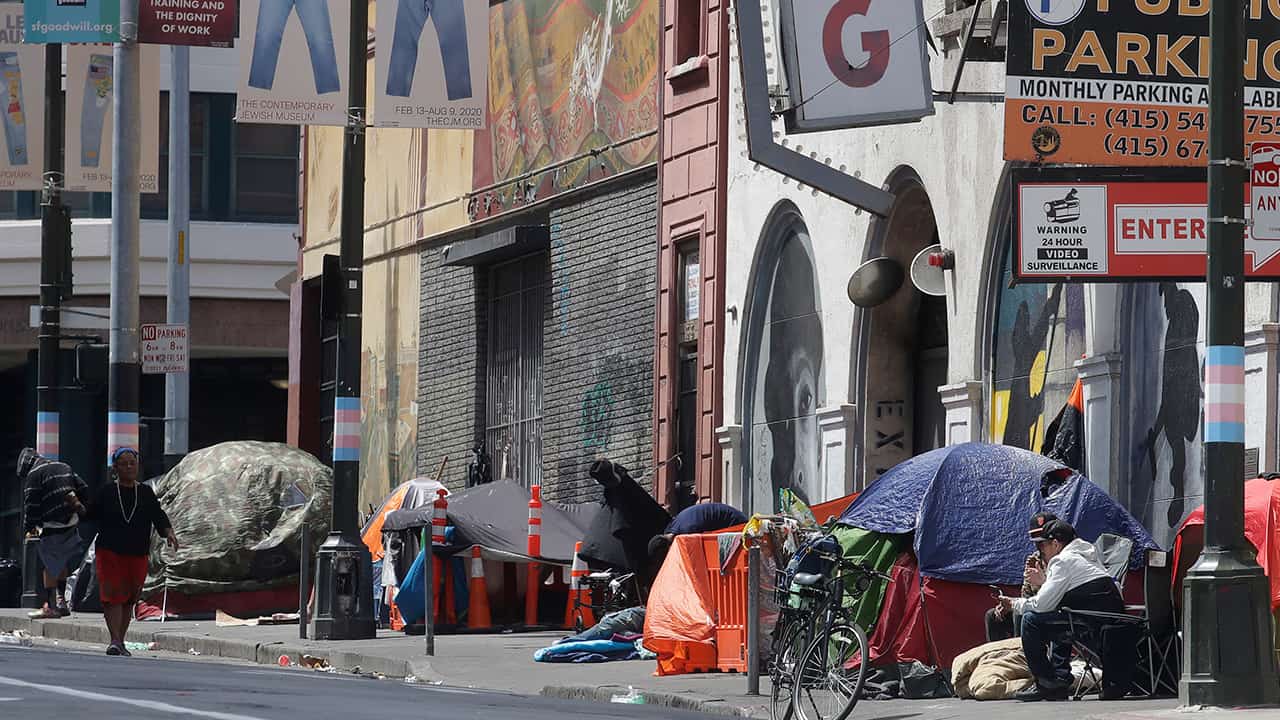 Voters also agreed to sweeping business tax changes that will lead to a higher tax rate for many tech companies, and a higher transfer tax on property sales valued between $10 million and $25 million.

“We’re not gonna shed any tears if penthouse dwellers have to cough up,” the San Francisco League of Pissed Off Voters wrote in its voter guide.

The results “show that San Franciscans are concerned about growing economic inequality,” city Supervisor Matt Haney, the author of the measure titled the “Overpaid Executive Tax,” said Wednesday. “The very wealthy are gaining more and more. They’ve gotten much richer during the pandemic, while everyone else has remained stagnant.”

“We need the wealth that has been generated in the city to be shared more broadly with workers and residents,” he said.

Critics call the surcharge a blatant attempt at redistribution of wealth and criticized raising business taxes in the middle of a recession.

Since March, COVID-19 restrictions have shut down critical elements of San Francisco’s vibrant economy. Tourists are scarce, and legions of workers in tech and in the city’s main business and financial districts have left, able to work remotely from anywhere. Office vacancy rates went up while rents in the prohibitively expensive city dropped to their lowest in years.

The Tax Is Somewhat Similar to an Executive-Pay Surcharge

“The middle of pandemic-fueled shutdown is the wrong time to raise taxes,” said Jim Wunderman, president and CEO of the business advocacy group Bay Area Council. “The drip, drip, drip of new general taxes is going to erode the already shaky foundations of local economies decimated by the worst downturn in generations.”

The CEO tax is expected to generate between $60 million to $140 million per year, and Haney said he wants most of the money directed towards health services. He dismisses fears that the surcharge will drive companies out of the city, saying the tax is modest in comparison to the cost of moving a business.

He said he hopes the tax will drive companies to re-examine their compensation structure and will ultimately be adopted on a national level.

The tax is somewhat similar to an executive-pay surcharge passed by the city council in Portland, Oregon, nearly four years ago. San Francisco city leaders considered the idea several years ago, and a 2014 state proposal to lower taxes for companies whose executives were paid less than 100 times the median worker did not pass in the California Legislature.

“The idea didn’t get a lot of traction because people in San Francisco didn’t feel it made sense to tax CEOs,” political consultant Jim Ross said. “But now you’re seeing a big segregation between the have and have nots as executives get absurdly paid while others are struggling.”

Related Topics:2020 ElectioncoronavirusSan Francisco
Up Next