Did Socialist Label Make a Difference for These Fresno Candidates? 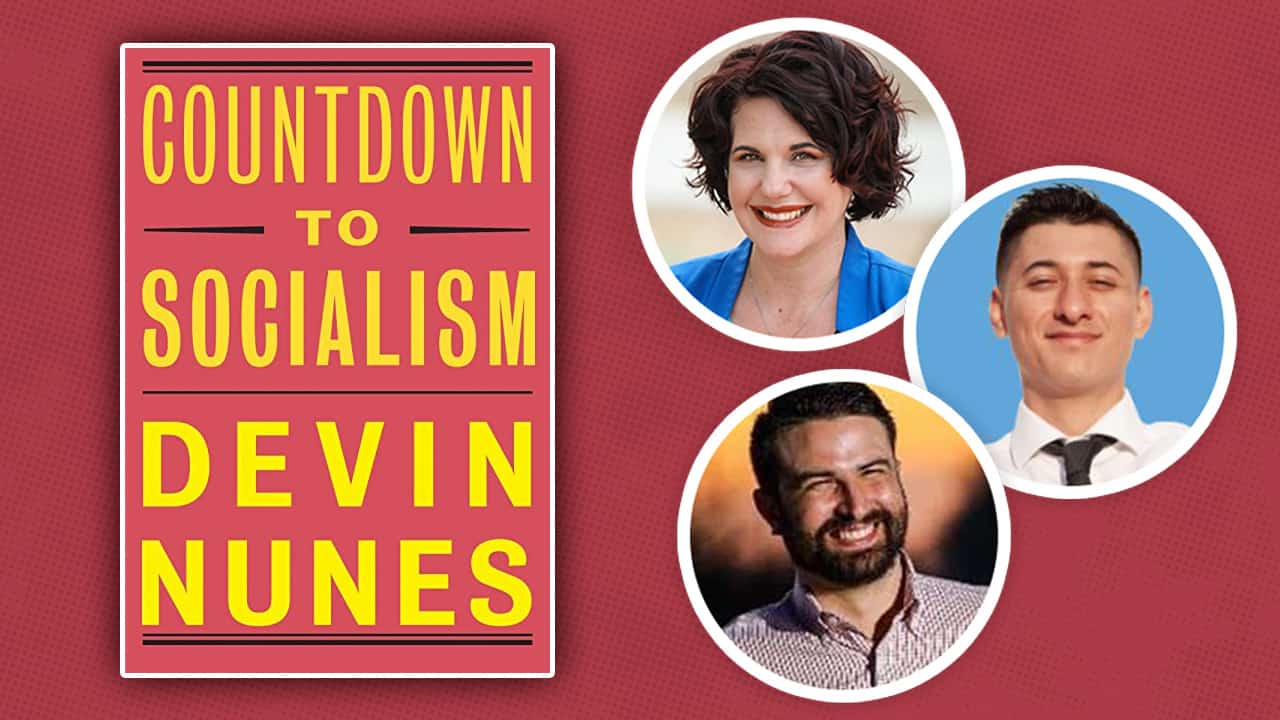 The Fresno chapter of the Democratic Socialists of America endorsed only three candidates for election Tuesday, focusing on the Fresno and Central unified school boards and State Center Community College District trustee races.

Two of the candidates finished last in their races, and the third came in second in a four-person race, according to Tuesday’s preliminary vote totals.

Paredes did not respond to requests for comment Wednesday. 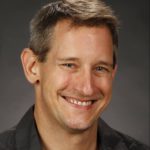 “Being tagged as a Democratic Socialist, at least in this part of California, is probably not a great benefit.” — Fresno State political science professor Tom Holyoke

Were Most Voters Even Aware?

Holyoke and Rezvani told GV Wire℠ on Wednesday that since the races were nonpartisan and ballots did not reflect political affiliations, most voters would have been unaware of the connection.

“In no way, shape, or form,” Rezvani said. “I think if you were to ask the 30,000-plus people that voted in this election, if they knew that I was endorsed by DSA or that I was the DSA member, I would probably say less than a thousand people would tie that together.”

Holyoke said that each race presented its own unique challenges, and having a socialist endorsement was not among them.

In the Fresno Unified race, Paredes was up against a well-known and longtime incumbent in Carol Mills, he said.

“The votes are going to get split, and that allows a person affiliated with the other party to slip in,” he said.

Emily Cameron, who called GV Wire℠ on behalf of Williams, said the endorsement by the DSA was not detrimental to Williams’ campaign.

“That has been such a great resource, and a lot of people have seen that and responded positively,” Cameron said. “We never had any issue with that.”

The progressive messaging of DSA members — universal health care, for example — might be welcomed by some of the Valley’s more conservative and older voters, Holyoke said. But not if they hear it called socialist, he said.

“New Democratic Socialism has been sort of cast by President Trump and others, more locally, like Congressman Devin Nunes, as kind of a genuine kind of threat, and throwing out the word socialism there and socialism generally has a negative connotation in the minds of most voters,” Holyoke said. “And while some of these candidates are trying to embrace the term and sort of change public thinking on what the term means, I don’t think that’s really caught on yet.

“Being tagged as a Democratic Socialist, at least in this part of California, is probably not a great benefit.”

Rezvani said he agrees completely that the goals of improving the community can get lost in the messaging, so candidates and their parties need to do a better job communicating to voters.

“I really don’t care what people call themselves, I just want the city that we live in to be better. And so, whatever they want to call themselves, if they’re going to bring an agenda that makes everyone else’s lives better in Fresno County, then I’m all for that,” he said. “I guess it’s just on us as candidates and really, as the Democratic Party that I hope to continue to work with, just to message these things better.

“That’s a complex game, especially when  you are trying to change stuff because not everyone’s life is necessarily that bad and change can scare people. So it’s a balancing act.”

Dems Grapple With Disappointment Even With Presidency in Reach