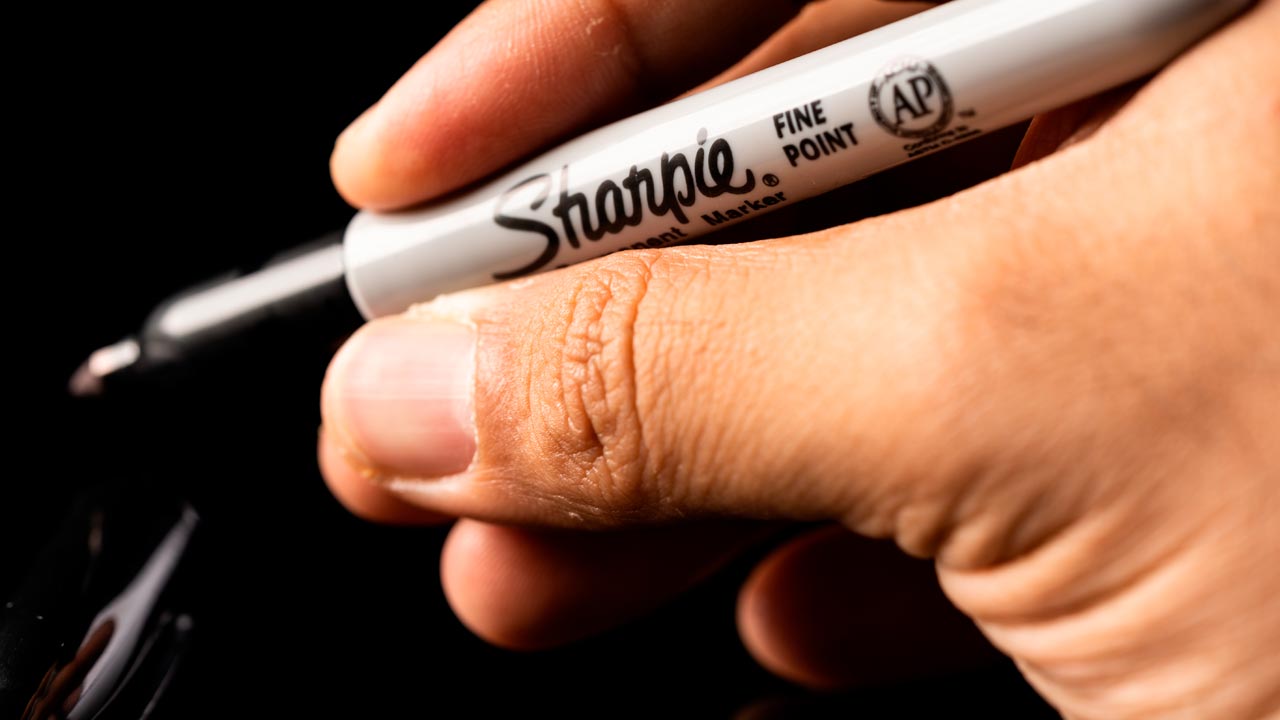 As states across the U.S. release vote totals for the presidential election, some social media users are falsely claiming that ballots are being invalidated in Arizona. The supposed culprit: Sharpie markers.

In what’s come to be known as #Sharpiegate, social media posts suggest that election officials in Maricopa County provided voters with Sharpie pens, which interfered with ballots being recorded, specifically those for President Donald Trump.

Arizona election officials say that voting with a Sharpie would have no impact on the votes being recorded by tabulation machines, and if there was an issue, there is a process that would keep the ballots from being canceled out.

Here’s a Look at the Facts

CLAIM: Votes were eliminated in Arizona because people were made to use Sharpie pens to mark their ballots. This caused the tabulation machine to cancel the vote.

THE FACTS: As Democratic presidential candidate Joe Biden was declared the winner of the presidential vote in the Republican stronghold of Arizona, social media posts circulated falsely suggesting that votes for Trump were canceled because people were told to use Sharpies to fill out their ballots.

Arizona election officials confirmed that Sharpies were used in voting, but they said that would not invalidate a ballot. The Maricopa County Elections Department tweeted on Election Day that voting centers use Sharpies so that ink does not smudge when ballots are counted.

“New offset columns on the ballots means bleed through won’t impact your vote!” they tweeted in an informational video.

One video with more than 821,0000 views showed a woman speaking about how four different polling places were using Sharpies and a man asks her if “those ballots are not being counted” and “are invalid.”

“They are invalidating votes is what they are doing,” the man says. He went on to suggest voters use a ballpoint pen instead.

“People are coming here to vote for Donald Trump, and all those votes are getting invalidated,” he says in the video.

Sophia Solis, public information officer for the Arizona Secretary of State, said in an email that votes would not be canceled if there was an issue with the ballot.

“If a voter’s ballot is listed as canceled, it usually means the voter made an additional ballot request if they needed to have their original ballot replaced,” Solis said. “Depending on when they returned their replacement ballot, that ballot is most likely still being processed by the county.”

According to the state’s election procedures manual, a ballot review board duplicates ballots that cannot be read by the machine in cases that they are damaged or smudged with ink.

Videos making the false claim about Sharpies were also widely shared on TikTok. TikTok said the claims on invalidated ballots violated its policy against misleading information around the elections and would be removed. Facebook said it has blocked the Sharpiegate hashtag on its platform and pointed to fact checks on the matter by its outside fact-checkers, including The Associated Press.

While election officials took to social media to debunk the Sharpie rumors, others in Arizona were not convinced.

Republican Congressman Paul Gosar added his voice to the Sharpie claims Wednesday with a tweet that said he was reaching out to the state attorney general’s office.

Arizona Attorney General Mark Brnovich’s office sent a letter to Maricopa County election officials Wednesday demanding answers about which voting centers used the Sharpies and how many votes were rejected because of issues with the Sharpie ink.

Related Topics:2020 ElectionArizona
Up Next