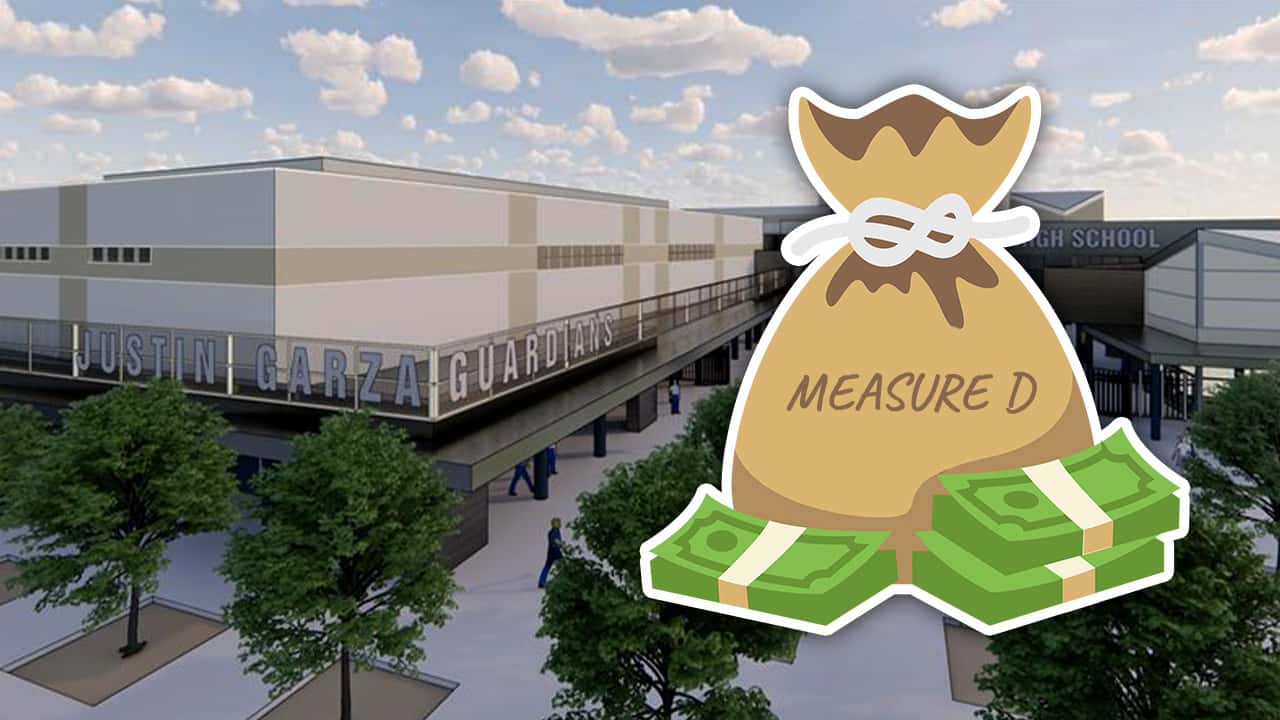 Two local school bond measures that were defeated in the March primary appeared sure winners in Tuesday’s general election.

Meanwhile, Clovis Unified’s Measure A, which failed to win even a simple majority in the March primary, was passing by the same margin with all precincts reporting.

Unlike other tax measures that require a 66% approval from voters, school bond measures only need 55% to pass.

The Central Unified School Board decided to ask voters for a second time this year to approve the bond measure, which district administrators say is needed to complete the new Justin Garza High School but which will raise property taxes. The district also plans to build a new elementary school and do repairs and improvements at other schools.

Superintendent Andy Alvarado said district officials were “cautiously optimistic” that Measure D would pass based on the early returns.

The earlier attempt, Measure C, failed by only 19 votes to get the required 55% voter approval in the March primary — and that election was held prior to the arrival of the coronavirus pandemic and the resulting economic downturn.

Round 2 for Clovis Unified

Meanwhile, Clovis Unified also decided to give its bond measure a second try, but trimmed it from $408 million to $335 million, which maintains the current tax rates.

Most of the money in the trimmed-down Measure A will pay for a new educational complex, including a high school, in the southeast part of the district, one of two areas of growth, with the remaining going to other school improvements and repairs.

Without that new high school, district officials will need to consider shifting boundary lines or institute year-round schedules because of overcrowding at Clovis East and Clovis High.

If Measure A passes, those draconian steps won’t be needed.

Superintendent Eimear O’Farrell said she was grateful for the hard work of volunteers who campaigned in their communities for the passage of Measure A and also from the strong show of support by the district’s voters, which she termed “a vote of hope and confidence in our community’s future. … Their willingness to invest in our local schools will make the difference for our students now and into the future.”