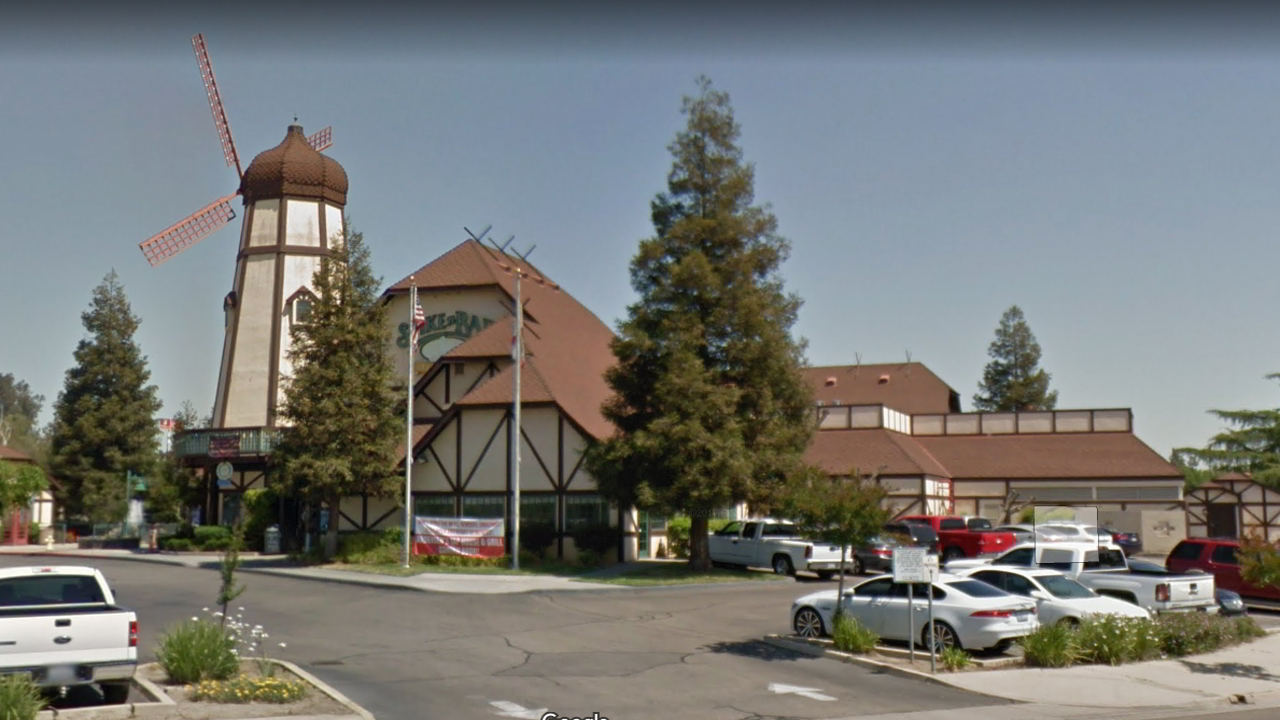 The Selma City Council unanimously approved putting Measure L before voters to approve the establishment of a licensed cardroom.

(Late Tuesday night the measure was trailing with 43.62% of the vote reported:

Supporters say the additional money generated from a cardroom would bring in about $1 million a year into the city coffers to add more police officers to a force they say is woefully understaffed.

One major opponent is Mark Medina who is running for a spot on the City Council. Medina doesn’t believe a cardroom fits into the family friendly community, and that voters have already rejected it before.

If voters approve Measure L the next major hurdle would be with the state of California. There are 73 licensed cardrooms in cities throughout the state including The 500 Club Casino in Clovis, and Club One in Fresno. Assembly Bill 1168 placed a moratorium on new cardrooms until January 1, 2023.

The city of Selma and Measure L supporters believe state leaders would approve their request to help bring in more revenue for public safety.

“The city of Selma would receive on a monthly basis 10 percent of the gross revenue off the top.”–Dwight Nelson, Measure L supporter and owner of the Selma Auto Mall

He tells GV Wire℠ he grew up in Selma and wants to host the cardroom at his restaurant.

“It has a 4,000 square foot banquet room facility. The building itself is 15,000 square feet,” says Nelson. “We would also have to do a new addition for administrative offices, and restrooms, which would probably add another 3000 square feet to the to that part of the building.”

Similar to the cardrooms in Fresno and Clovis, Nelson says the additional revenue for Selma would add up quickly.

“The city of Selma would receive on a monthly basis 10 percent of the gross revenue off the top,” explains Nelson. “The whole purpose of this is to create additional funding for the Selma Police Department to have an increased presence of police officers on the ground that can help stop the violent crime that has been occurring in Selma for several years.”

Nelson believes the city could bring in an extra $1 million dollars a year from a cardroom.

He’d really like to see the city add a police substation on the west side of town since it gets cuts off by train traffic for at least an hour of time a day. The police station is on the east side of town and has to wait for the trains to pass before they can respond to calls to the west.

“We’ll be able to hire about seven new sworn officers with this money which will increase our police officer count to 36,” says Nelson. “Currently, according to the FBI a town of our size needs 59 officers.”

“A card room, even though a legal business entity like a strip club, does not fit the family friendly community that Selma by virtue of the voting record (of residents) wishes to have.”–Mark Medina, Selma City Council Candidate

Medina has been outspoken on social media about his opposition to the cardroom.

He writes on Facebook, “I believe, and push for a better, family friendly Selma. We need to actively search for businesses that will complement our current business ecology and aggressively entice brands to locate here all the while providing a proper incubator for our local entrepreneurs that will help them develop, grow and expand their brands and businesses.”

Medina points out that city residents just voted several months ago to oppose the same measure the City Council placed on the ballot.

“A card room, even though a legal business entity like a strip club, does not fit the family friendly community that Selma by virtue of the voting record (of residents) wishes to have,” writes Medina.

At the December 2nd, 2019 council meeting a speaker who gave his name as Nindy Sandhu spoke against the proposal. “We have plenty of casino places around,” he said. “Is this something that Selma needs? What’s the purpose behind it? Is it purely a business profit purpose, or is it something that’s going to make our community better?”