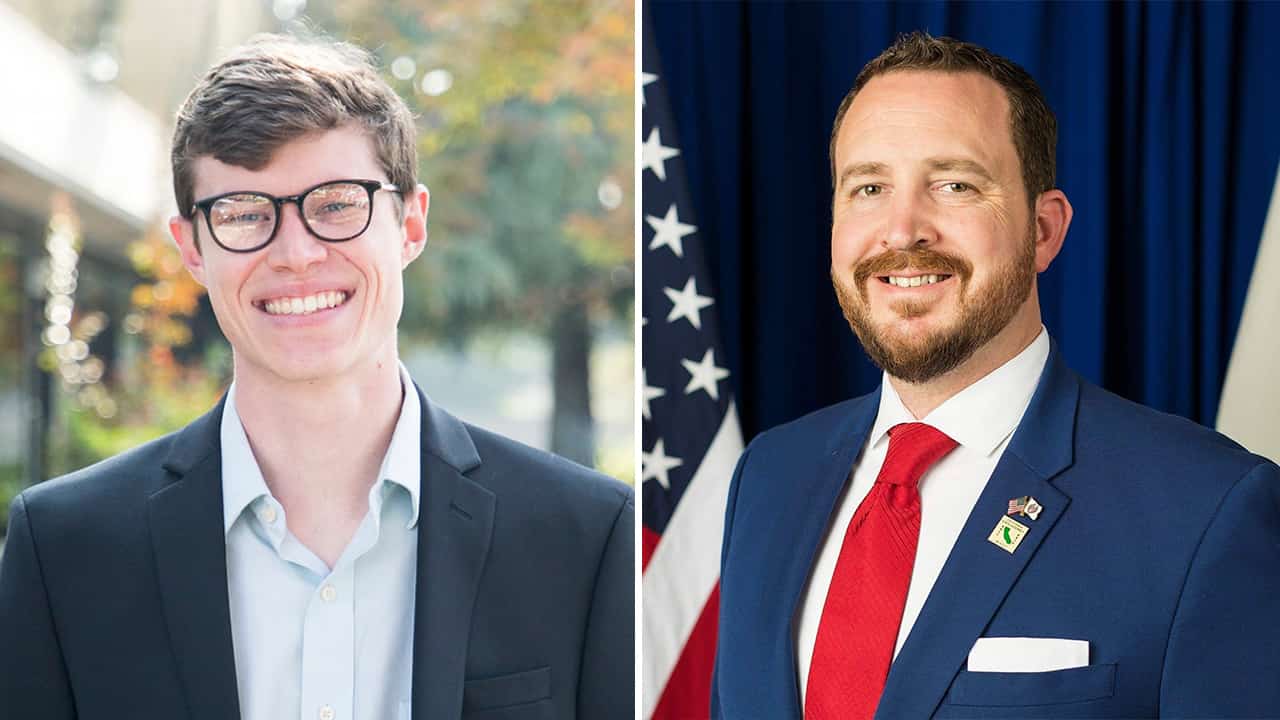 The district straddles the southern Sierra Nevada. It encompasses part of the southeastern Central Valley, where most of its population resides, and nearly all of the Owens Valley. 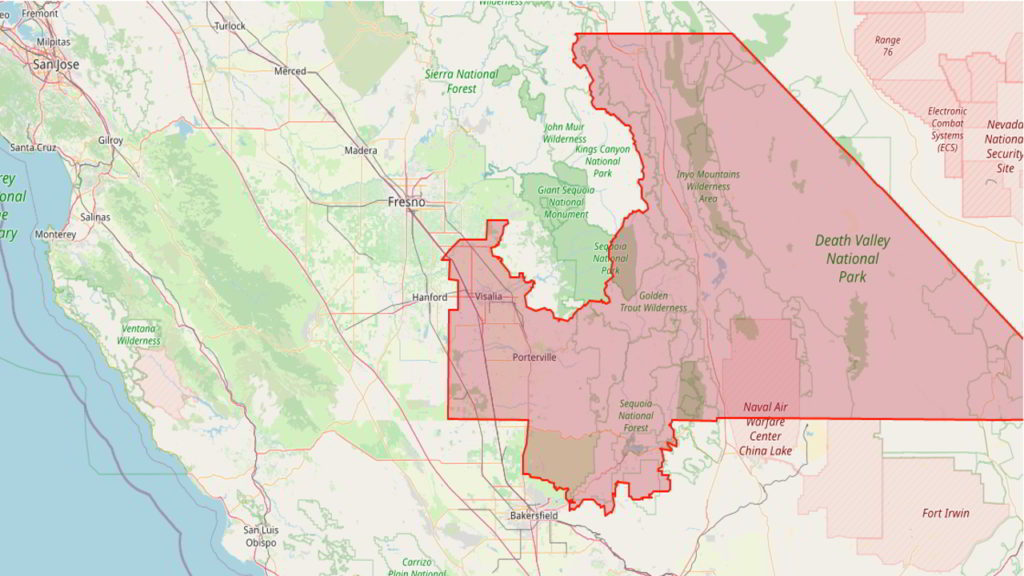 Devon Mathis has represented California’s 26th Assembly District since 2014. Before joining the Assembly, Devon served his country for 10 years as a Sergeant in the Army National Guard, including two tours in Iraq. During his second tour in Iraq, Devon was severely injured in a roadside bomb attack, for which he was awarded a Purple Heart. He holds a bachelor’s degree in public administration from Fresno State, and an associate degree in social sciences from Porterville College. Devon and his wife, Aubrey live in Visalia with their five children.

Drew Phelps was born and raised in the 26th District, attending St. Aloysius in Tulare for K-8. From his childhood, Drew engaged with the community around him, participating in youth programs and sports, academic competitions, and volunteering with local nonprofits and his church. In high school, Drew maintained his commitment to serving others, winning the City of Tulare’s “Volunteer of the Year” award for his work with the Tulare Senior Center and Meals on Wheels, among other organizations. (Disclosure: Drew Phelps works in land use and project management for Granville Homes.)

Phelps, who held a slim lead early before falling behind late in the evening, said he’s watching the numbers intently.

“I would say it’s really too early to call,” says Phelps. “It’s a good feeling to be in a good position and within striking distance. It does confirm that we ran the campaign that we had hoped to run, a really solid grass roots campaign.”

GV Wire℠ was not able to reach Mathis for an interview Tuesday night.

According to the California Secretary of State office – with 93.1% of the precincts reporting: