Surging COVID-19 Cases Across US Worry Fresno's Top Doc: "I Think Our Time Is Coming" 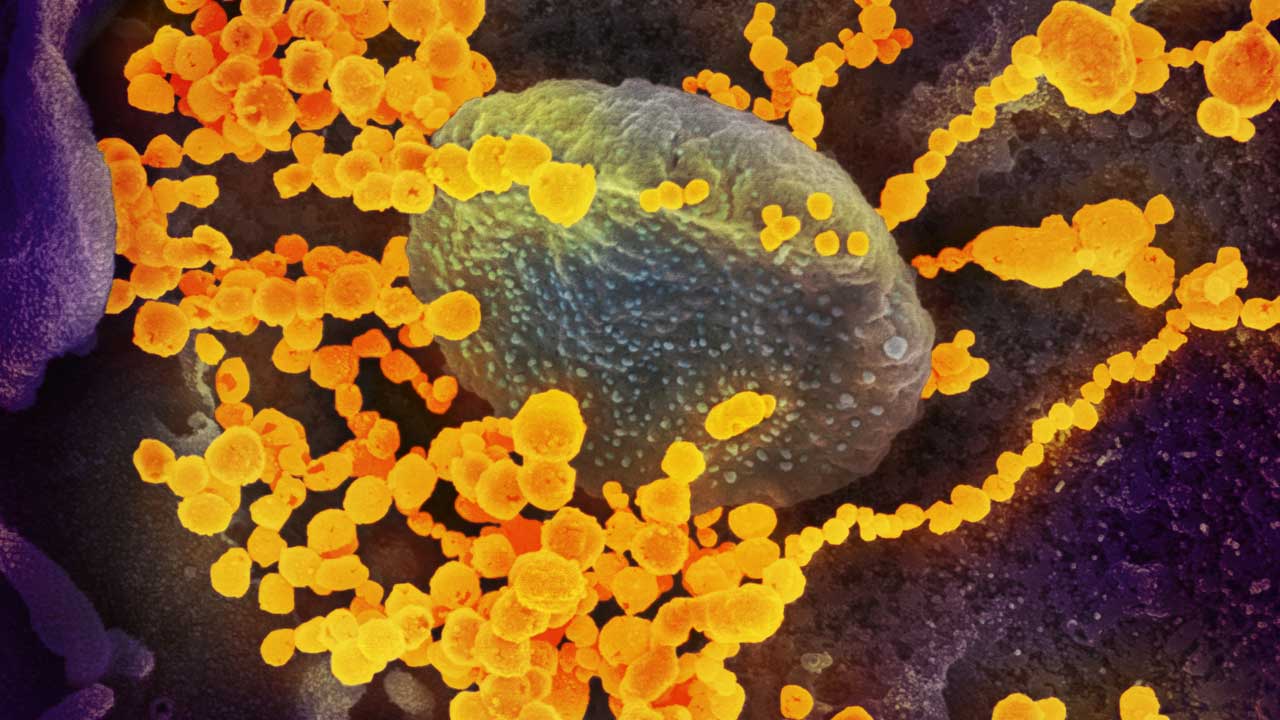 The city of Milwaukee is very similar in population to Fresno with roughly 585,000 residents. COVID-19 cases are rising there at such a rapid pace, the mayor just issued updated health orders requiring more shutdowns of the local economy.

“Milwaukee County continues to have some of the worst disease that we’ve had at any point during the pandemic,” Darren Rausch of the Greenfield Health Department said.

The Milwaukee Journal Sentinel reports Wisconsin is on track to run out of ICU beds and, more importantly, the nurses to staff them, in as little as two weeks if the number of COVID-19 cases does not drop.

When asked how concerned he was about the large increase in cases in places like South Dakota and Wisconsin, Dr. Rais Vohra gave a sobering response.

“Honestly, I think our time is coming,” he said. “Either through chance or luck we’re not seeing those surges the midwestern states are seeing. But there’s no telling with this virus.”

Vohra believes that when the weather in Central California gets colder, it will drive more people indoors and increase the risk of virus transmission.

He’s also worried about the combination of the seasonal flu with COVID-19. “We’re certainly hoping people choose to get vaccinated,” said Vohra. “We need to choose to stay safe so that we don’t have some of the nightmare scenarios that are unfolding across Wisconsin, where I have in-laws and relatives, and other states that are currently experiencing such high numbers.”

“As good as our numbers are looking statewide, we still have much improvement to make here in Fresno County,” Vohra said.

Number of Cases in Fresno County:

Deaths Increase by 33% in Wisconsin

The USA Today Network tracking project reports on the past week in Wisconsin, the state has added an average of 4,231 cases per day, 22% higher than the previous week.

Meanwhile, 32 people are dying per day from the virus, which is 33% higher than the previous week. The test positivity rate of 28.9% over the past week is higher than the week before.

Even as a new surge of coronavirus infections sweeps the U.S., officials in many hard-hit states are resisting taking stronger action to slow the spread, with pleas from health experts running up against political calculation and public fatigue.

Days before a presidential election that has spotlighted President Donald Trump’s scattershot response to the pandemic, the virus continued its resurgence Friday, with total confirmed cases in the U.S. surpassing 9 million.

Wisconsin’s Democratic Gov. Tony Evers pleaded with residents this week to shelter in place to slow the spread. He issued a formal stay-at-home order in March, but the state’s conservative Supreme Court struck it down in May. He was subsequently sued over a mask mandate and limits on gatherings in bars and restaurants.

COVID-19 case map shows areas of red where cases are most prominent as of October 30th throughout the country. (John’s Hopkins University Medicine)

Walmart Returns Guns and Ammunition to US Store Displays