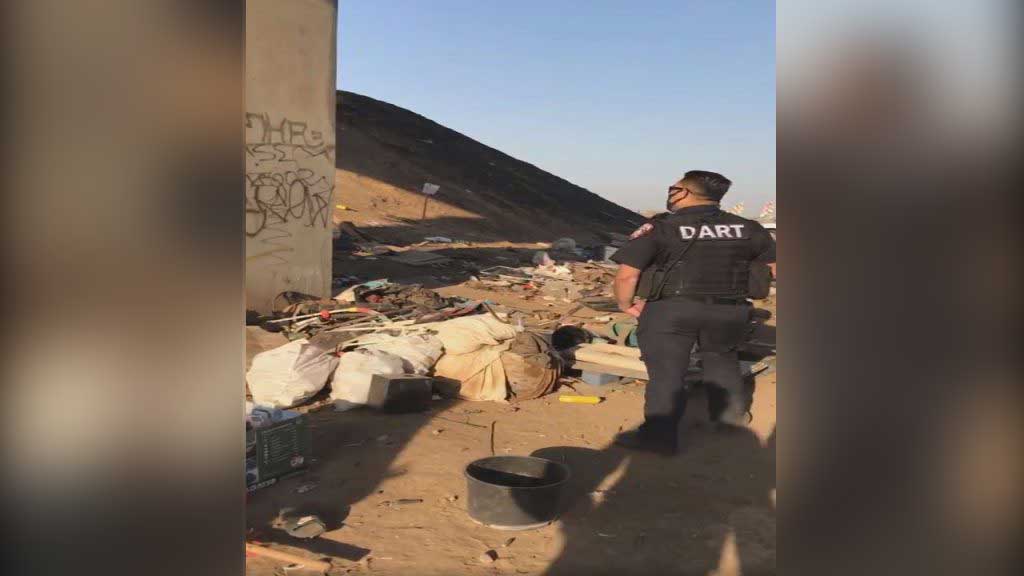 Dumpsters, garbage trucks, and teams of people from the city of Merced were out Wednesday cleaning up a homeless encampment along the Union Pacific Railroad tracks near Childs Avenue and Highway 99.

The city said they needed to take action after numerous public complaints about garbage and unsanitary conditions. The police department said people in the camp would be offered temporary shelter.

Meanwhile, according to the LA Times, the Los Angeles City Council was set for a Wednesday vote on revisions to the city’s anti-camping law that would prohibit homeless camps anywhere in the city, but required occupants to be offered alternative shelter first. The council’s hearing included hours of calls from the public and debate before members voted to delay the issue to late November.

The addition of the words, “who has been offered shelter” in the proposed LA law was intended to address a 2018 court ruling that found the arrest of homeless people unconstitutional if no alternate housing or shelter is available. 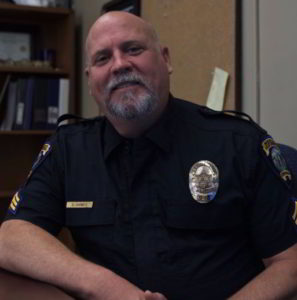 “We have been working diligently for the last month providing services to our homeless here within the city of Merced to get them some temporary housing and get them off the streets.”– Merced police Sgt. Dan Dabney

“It’s actually illegal to camp along the railroads,” says Dabney in the video. “We have been working diligently for the last month providing services to our homeless here within the city of Merced to get them some temporary housing and get them off the streets.”

Dabney says he receives phone calls every day from citizens concerned about the homeless living along the railroad tracks.

“It’s one of the most difficult things, being homeless in the city of Merced and the state of California,” says Dabney. “We just don’t have the facilities right now throughout the state to provide for everybody that’s homeless.”

He says the city is prepared to provide drug, alcohol, or behavioral health related services to individuals impacted by Wednesday’s efforts. “We’re doing our best in the city to help them out,” says Dabney. “It’s getting cold so we want to try to get them in some temporary shelter and hopefully some permanent housing.”.

The LA City Council took a considerable amount of public comment on the ordinance Wednesday afternoon.

A woman named Norma from Arleta said, “These freeways look disgusting. They look like we live in Tijuana or third world country not this beautiful city.”

Another woman named Anna Vazquez describes how homelessness has affected her neighborhood says that people living on the streets have more rights than homeowner. “We deal with the horrible smell of urine near our stores and sidewalks.”

Other commenters said the city should not criminalize homeless people and that the ordinance was cruel.

Councilmember Mike Bonin said he isn’t “philosophically opposed” to the idea of disallowing sitting, sleeping and lying in public areas when there are alternatives. But he says this presumes there even are adequate alternatives, and the city “just hasn’t gotten there yet.”

President Pro Tempore Joe Buscaino said, “This is about striking a better balance.”

Councilmember Gilbert Cedillo’s raised a concern that this ordinance wouldn’t help house the homeless. “This is an enforcement document, not an option to build new housing,” said Cedillo.

The LA Times said the proposal resembled a similar effort last year from members of the council and Feuer to bar people from sitting or sleeping on streets and sidewalks near schools, parks and day care centers, and in a range of other prohibited areas — and that drew the ire of homeless advocates at the time. It never passed.

“Unless the state or federal government takes action in a way that can challenge the courts by offering a systemwide solution, there is really nothing we can do.”–Fresno City Councilmember Mike Karbassi

City spokesman Mark Standriff said Mayor Lee Brand is monitoring what the Los Angeles is doing. There has been no formal communication yet at the city level about doing the same.

Councilmember Mike Karbassi says he can understand the LA council’s frustration. “Unless the state or federal government takes action in a way that can challenge the courts by offering a systemwide solution, there is really nothing we can do,” says Karbassi.

Karbassi pointed to an item on Thursday’s council agenda authorizing $4.5 million in CARES funding to be spent on converting a local motel into housing. “But again,” he said, “this only goes so far.” 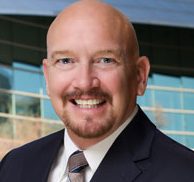 “It doesn’t surprise me that as the homelessness problem continues to be exacerbated in the state of California, that communities and cities like Los Angeles who were previously against camping ordinances are now considering them as a tool.”–Fresno County Supervisor Steve Brandau

Fresno County Supervisor Steve Brandau has direct experience with attempting to implement a camping ban. When he was on the Fresno City Council, he spearheaded a ban in 2017 that was derided by homeless advocates as cruel.

Brandau acknowledges the ban was mostly ineffective after the appeals court ruling. “For some time in the city of Fresno that made our no camping ordinance, the one that I passed, ineffective because we didn’t have the number of beds that we could truly look and say we have bed space for these folks,” he explained.

Brandau and then mayoral candidate (now Mayor-elect) Jerry Dyer traveled to San Diego looking at shelter options. Their initial thinking, Brandau said, was that tent-like “navigation centers” like those used in the Southern California city could be used in Fresno. However, due to COVID-19 that thinking has changed, he said.

“The thought is you don’t want a lot of people living inside the same shelter. So it’s pushing more of the individual housing units for people,” says Brandau.

Fresno County was recently awarded $15.3 million by the state’s ‘Homekey‘ program to acquire the former Smuggler’s Inn on Blackstone Ave. to provide permanent housing for more than 200 people staying in emergency shelter beds. Within the city, the Fresno Housing Authority will receive over $7.6 million as part of the second round of awards for Project Homekey. The funds will eventually turn one hotel on Parkway Drive into permanent “high quality affordable housing.”

The 99-unit motel will initially be used to provide interim housing for people experiencing or at risk of homelessness, and people most at risk from COVID‐19.

As for the no camping ban the LA is pursuing, Brandau believes it was only a matter of time.

“It doesn’t surprise me that as the homelessness problem continues to be exacerbated in the state of California, that communities and cities like Los Angeles who were previously against camping ordinances are now considering them as a tool,” he said.

Street2Home is a collective impact initiative to comprehensively address homelessness across Fresno County.

According to a report by the initiative in 2018, “Providing permanent affordable housing to individuals with chronic patterns of homelessness has also proven to significantly reduce use of expensive acute care services such as emergency shelters, hospital emergency rooms, and detoxification and sobering centers.”

Kaiser Permanente has provided a $150,000 grant to the Poverello House for further support of the initiatives goals.

Zack Darrah, CEO of the Poverello House says without the grants from places like Kaiser his organization wouldn’t be able to provide for the community.

Darrah says they recently completed construction of 30 housing units that provide 100 square foot living spaces that are heated and air conditioned. Ultimately these will provide 120 beds to house people, he said, but with COVID-19 they’re only able to use 60 of them. “They’re all filled right now,” says Darrah.

The Poverello House considers these ‘low’ barrier beds which means they can take people with animals, all their possessions, and any partner they might have. Though alcohol and drugs are not permitted, residents are not required to participate in compulsory programs. Poverello House offers services and referrals to those who want them, however.

He says the same issues are happening throughout the whole state. “We just seem to not have enough housing, especially for lower income families and individuals,” says Darrah.