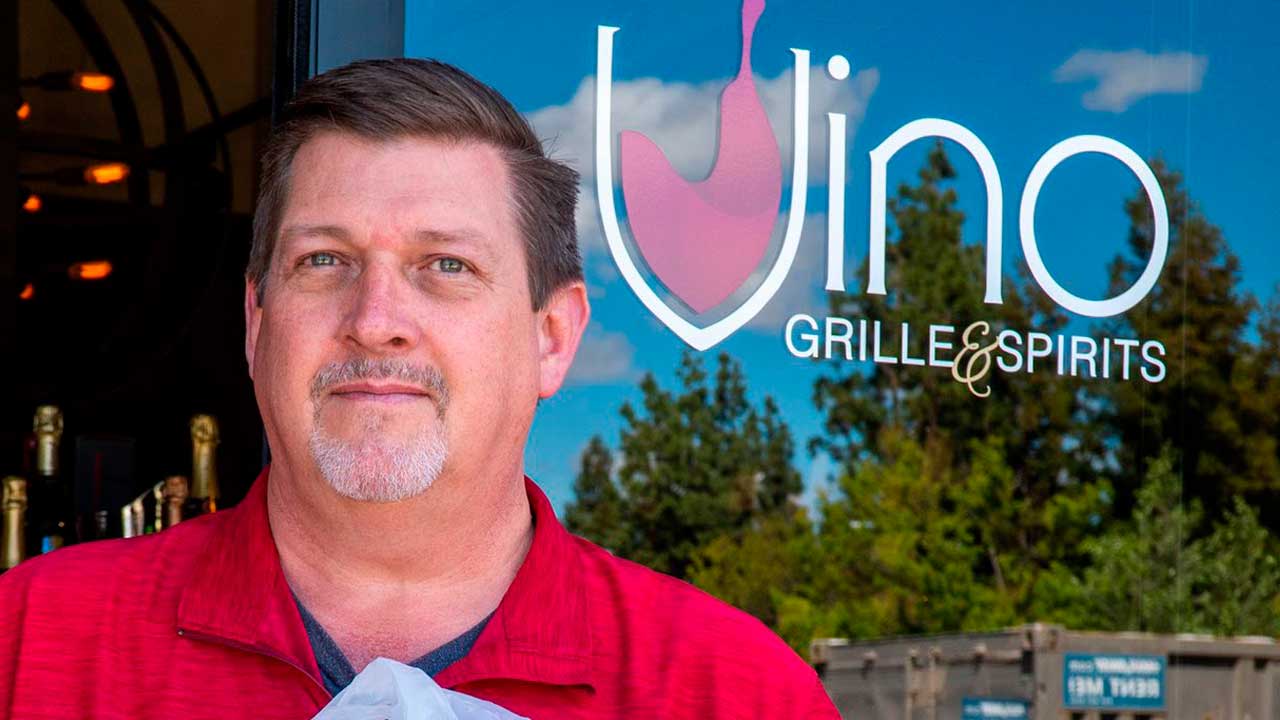 California restaurants have unified to file a claim seeking a refund for state and local fees, including for liquor licenses, health permits, and state tourism assessments. One of those involved is Vino Grille & Spirits in northeast Fresno.

What could soon follow is a class action lawsuit involving many more establishments in Fresno County.

The claims come as restaurants across the state face unprecedented challenges to stay open and maintain cash reserves in the COVID-19 era. 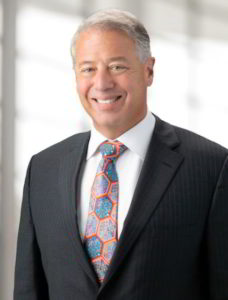 “They did what they were told by the governor all the way down to local county officials. But at the same time, the same government that told them to close is telling them that they are required to pay their fees.”–Attorney Brian Kabateck

“They did what they were told by the governor all the way down to local county officials. But at the same time, the same government that told them to close is telling them that they are required to pay their fees,” said plaintiff attorney Brian Kabateck to GV Wire℠ by Zoom. “We are going to be filing a claim in Fresno County very shortly, if not today, probably tomorrow.”

Precursor To a Class Action Lawsuit

“These are usually health department fees, county fees, permit fees, and then all the way up to the state level, it’s an alcohol license,” said Kabateck.

In filing the claim, the restaurants are are arguing that the state’s policy of restricting restaurant operations is in conflict with requirements for full payment of fees.

“They (restaurants) dutifully paid the fees. And what we’re simply asking for is give them a fair share, a pro rata share of the money back.” He says restaurants typically pay between $5,000-$10,000 a year in these types of fees,” Kabateck said.

Filing a government claim is the first step before pursuing a class-action lawsuit, he said. The state has 45 days to respond.

“I’ve never seen a government within the forty five days say, you’re right, we made a mistake,” Kabateck said sarcastically. “And at the end of the 45 days we have to file, and we will file a lawsuit. I really hope this is the exception.”

What About PPP Loans & Grants?

“The PPP loan was specifically designed to cover payroll and to keep people employed. So we’ve got to throw that one out right off the top,” explained Kabateck.

As for the city and county grant money, “So nothing I’ve seen is ever earmarked a grant or any kind of money from a government to pay the very government fees,” he said. “And frankly, if the government, if the county  had wanted to do that, all they could have said to the restaurant was we’re waiving your fees.”

“The reason for the lawsuit is to recover fees that we have not been able to use. We have been shut down but the bills keep coming.”– Chuck Van Fleet, owner of Vino Grille & Spirits

“The reason for the lawsuit is to recover fees that we have not been able to use. We have been shut down but the bills keep coming,” Van Fleet said via text message. “We are being unjustly charged for services that we cannot use.”

Kabateck says once the paperwork is in order in Fresno County, a mailer will be sent to all restaurants seeking to join and make the class action suit bigger.

“I know Fresno has been mentioned on the end of that (class action suit),” says Supervisor Buddy Mendes. “They’re suing the state and other counties. We don’t have a tourism fee or anything like that.”

Mendes said he hasn’t seen the filings, but believes Fresno County may be in a better position to get released from the suit than other jurisdictions.