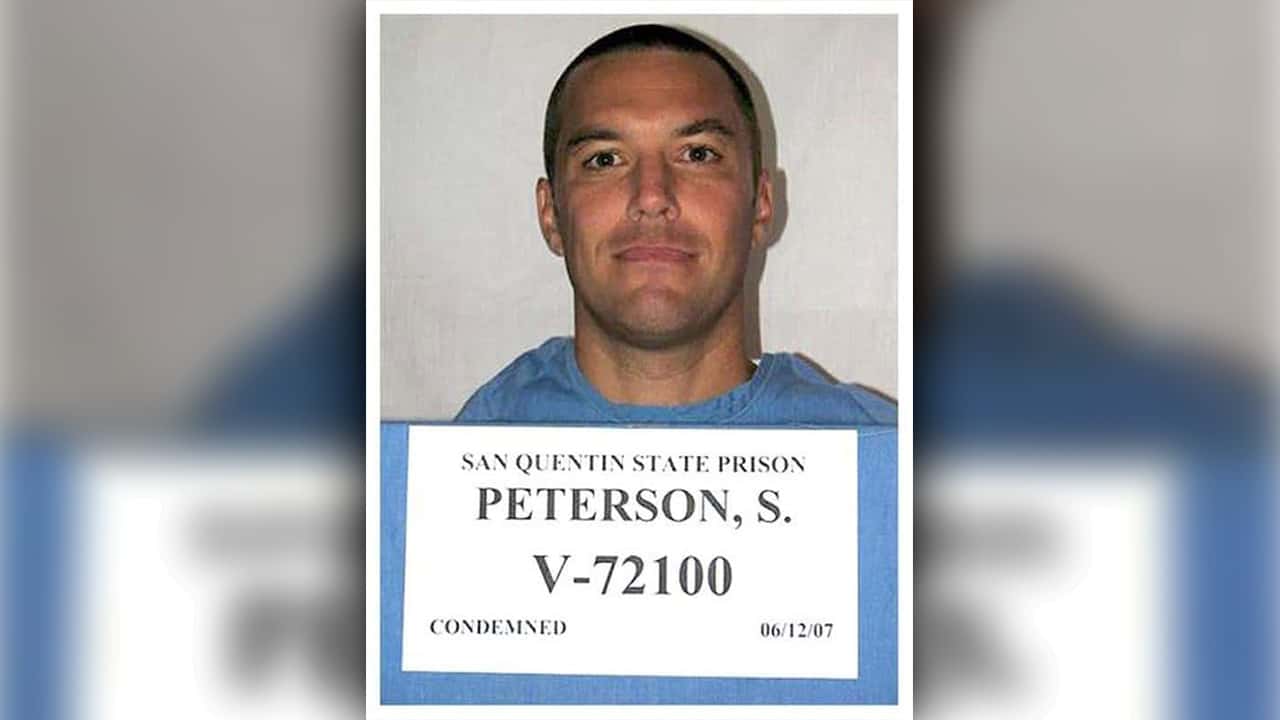 Prosecutors said Friday they will again seek the death penalty for Scott Peterson in the slaying of his pregnant wife and unborn son nearly 19 years ago, even as a county judge considers throwing out his underlying conviction because of a tainted juror.

Stanislaus County Assistant District Attorney Dave Harris announced that it is prosecutors’ intention to retry the penalty phase of the case, spokesman John Goold said after a court hearing. He said prosecutors otherwise won’t comment or discuss the decision.

Peterson, 47, wearing a buzz haircut and a mask designed to prevent the spread of the coronavirus, appeared remotely in the Modesto courtroom from San Quentin State Prison north of San Francisco, home to the state’s death row.

The state’s high court upheld his conviction in that ruling. But the same justices in October ordered a new hearing in San Mateo Superior Court to determine whether his underlying murder conviction must also be tossed out if a juror committed “prejudicial misconduct.”

“He’s innocent — an innocent man’s been sitting in jail for 15 years. It’s time to get him out,” attorney Pat Harris told reporters outside the courtroom in explaining why he again is taking the case. He also was on Peterson’s original trial team alongside celebrity attorney Mark Geragos.

Sister in Law: ‘Scott is Innocent’

Janey Peterson, his sister-in-law, said the family is looking forward to his new day in court.

Peterson was convicted in San Mateo Superior Court after his trial was moved from Stanislaus County due to the massive pre-trial publicity that followed the Christmas Eve 2002 disappearance of 27-year-old Laci Peterson, who was eight months pregnant with their unborn son, Connor.

Investigators say Peterson took the bodies from their Modesto home and dumped them from his fishing boat into San Francisco Bay, where they surfaced months later. 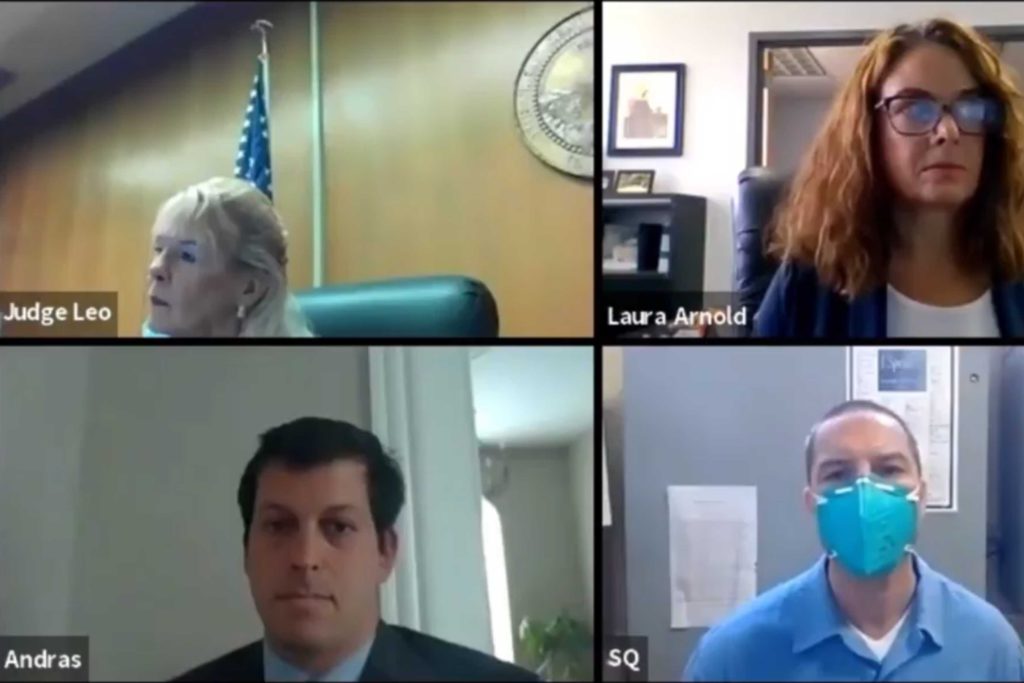 The Supreme Court said his death sentence could not stand because potential jurors were improperly dismissed from the jury pool after saying they personally disagreed with the death penalty but would be willing to follow the law and impose it.

In the second ruling, it ordered a San Mateo judge to decide whether the conviction itself must be overturned because one juror failed to disclose that she had sought a restraining order in 2000 against her boyfriend’s ex-girlfriend.

The juror said in seeking the order that she feared for her unborn child.

The San Mateo judge will have to decide if that was juror misconduct, and if so if it was so prejudicial that a new trial is warranted.

“It’s been 15 long years, and as you can imagine there are ups and downs, but overall he was very happy that the court is basically taking a look at the motions, taking a look at the evidence, and has given him two separate chances here. So we’re excited about that,” Harris said of Peterson’s reaction to the high court’s dual rulings.

Despite throwing out the death penalty, the Supreme Court said there was considerable incriminating circumstantial evidence against Peterson, including that he researched ocean currents, bought a boat without telling anyone, and couldn’t explain what type of fish he was trying to catch that day.

He also sold his wife’s car, considered selling their house, and turned the baby nursery into a storage room before their bodies were found, the court said in August, all indicating that “he already knew Laci and Conner were never coming back.”

California has not executed anyone since 2006 because of legal challenges, and Democratic Gov. Gavin Newsom issued a moratorium on executions for as long as he is governor.