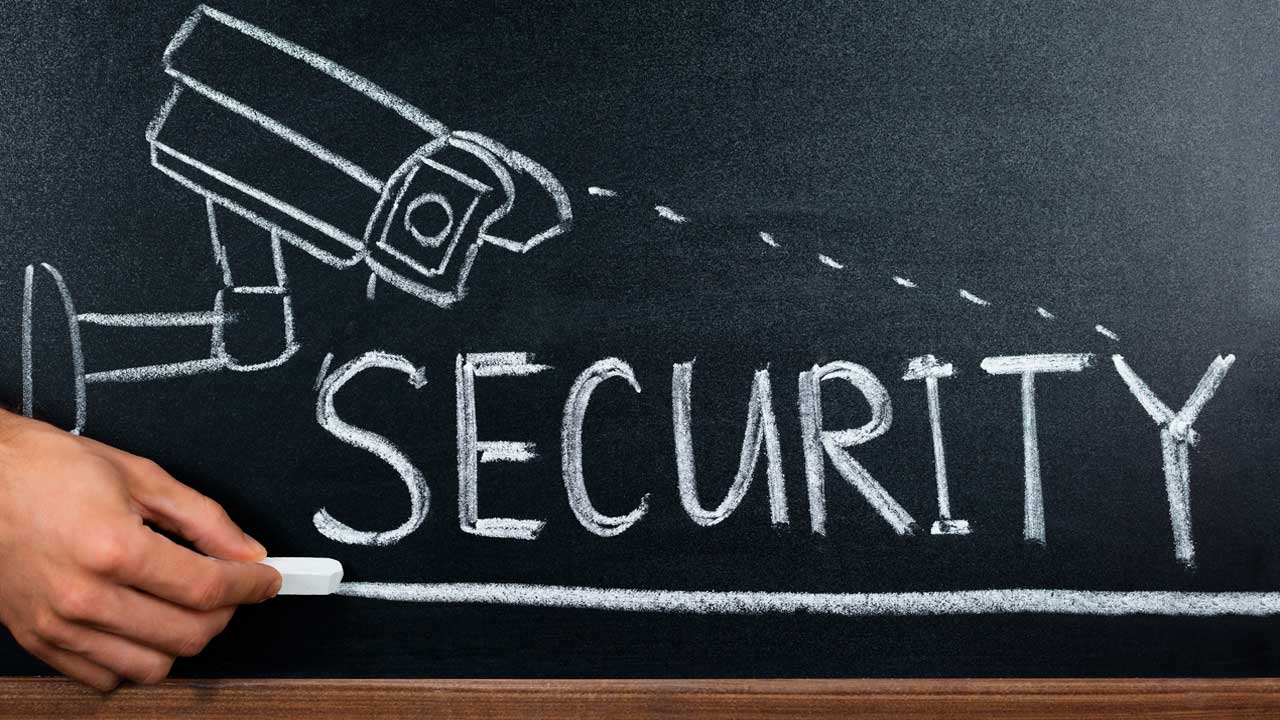 And forgive Rebecca Malmo, the district’s executive director of student and family support services, for bragging just a little — in just three years, her division has netted $9.3 million worth of grants for Madera Unified.

The newest ones are from the U.S. Department of Justice: The district got $408,053 from the Justice Department’s Community Oriented Policing Services (COPS) School Violence Prevention Program to add video camera coverage on campuses. In the event of an active shooter situation, police will be able to more readily view what’s transpiring and reduce response time, Malmo said. The grant also is paying for improved cell coverage on the Madera South High School campus, where six motorcycle officers monitor traffic while also being present on the campus.

Unlike other school districts that are talking about defunding and removing officers from campus, “we didn’t hear that in Madera,” Malmo said. “The relationship with the police department is strong.”

The other DOJ grant is a $749,978 Safe Schools grant over five years that will be used to improve school safety “through a mental health lens,” Malmo said. The district will develop a toolkit, digital resources, and training on how to identify and respond to students with mental health issues. The training will be provided to school staff, Madera Police, and the Madera County sheriff’s and probations departments, she said.

Grant money also will go to the parents resource center to help parents and caregivers identify trauma issues, and to the Safe Schools Ambassadors program that trains students on how to be resources for their fellow students, but also how to know when they should talk to an adult when they spot danger signs, Malmo said.

Fresno State announced Thursday that it had nabbed a record-setting $46.7 million in research grants and contracts for the 2019-20 year and was one of the top three California State University campuses for grant awards that year.

The grants include $1.1 million from the National Institutes of Health to the College of Science and Mathematics for a doctorate program linking Fresno State and the University of California, Davis. The program’s goal is to raise the number of underrepresented minority graduate students earning doctoral degrees in biomedical sciences.

Meanwhile, Fresno Pacific University recently announced it had won a $990,280 grant from Lilly Endowment Inc. to help establish the New Skills for a New Era Initiative at the Center for Community Transformation.

The aim of the national initiative is to strengthen Christian congregations so they can help people deepen their relationships with God, build strong relationships with each other, and help local communities and the entire world flourish.

What’s in A Name?

After Madera Community College dropped “Center” from its title, it led to a name change as well as an oversight change for the Oakhurst campus.

The two campuses previously were under the supervision of Reedley College, but since Madera Community College is a fully accredited standalone college now, the Oakhurst center falls under its purview.

(Two points to those of you who recognized Shakespeare’s quote in the headline. Two more points if you know which play it comes from. And no fair Googling your answer, this is not an open book quiz.)