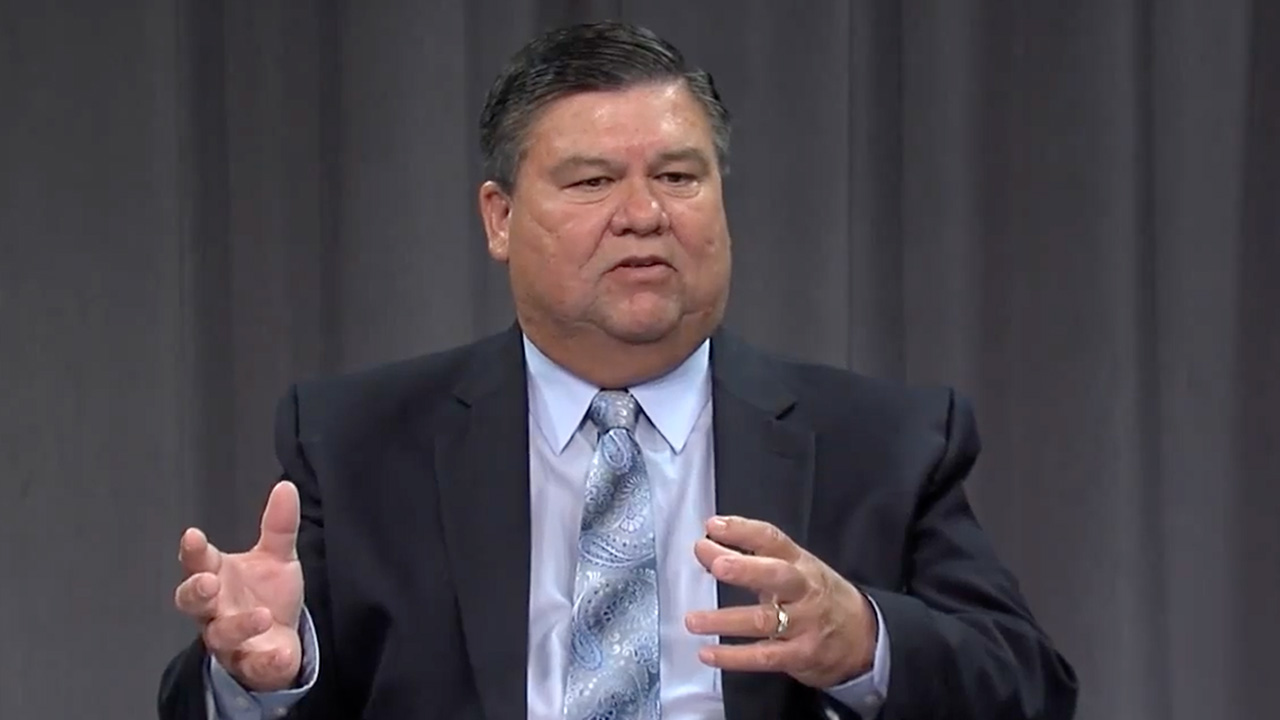 A top staff for a Fresno County supervisor is accused of working on both sides of a county contract.

Steven Rapada, the chief of staff for District 5 Supervisor Sal Quintero, was charged with one count of conflict of interest. If convicted, he faces a penalty of up to three years in prison.

According to the Fresno County District Attorney’s Office, Rapada had a personal financial interest in a contract he helped negotiate.

Rapada is a former Reedley councilman. He once ran for supervisor himself, finishing fourth in 2014 in the race eventually won by Buddy Mendes.

Quintero said he could not comment because it was a personnel matter.

Sources told GV Wire that Rapada has been on administrative leave from his county job for some time.