Nunes to State on Ballot Box Battle: 'Screw You' 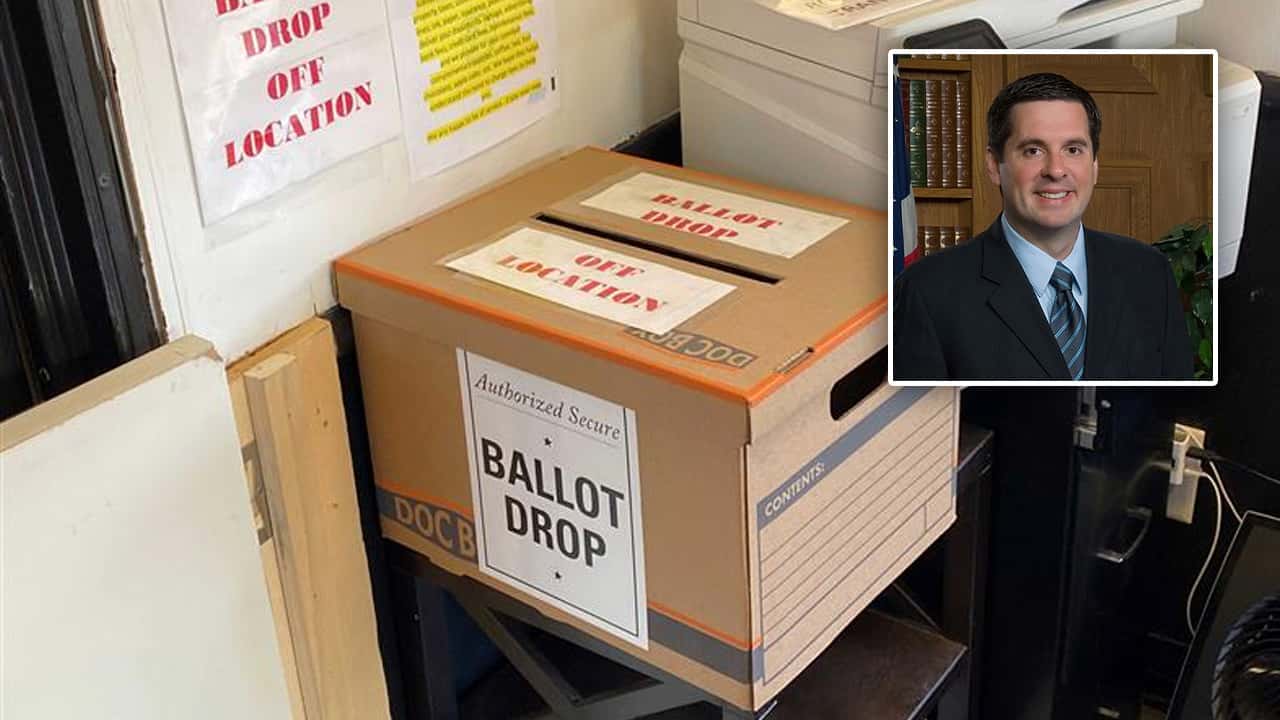 Local Republicans are calling out Democrats as hypocrites, and more, over the issue of unofficial ballot boxes.

After Democratic leaders ordered the Fresno County Republican Party to dismantle boxes they say defy the law, one prominent elected leader had a brief reply.

“Screw you! You created the law, we’re going to ballot harvest,” was the terse message Rep. Devin Nunes (R-Tulare) had for Gov. Gavin Newsom and Attorney General Xavier Becerra. Nunes made the remarks on KMJ radio’s “The Ray Appleton Show.”

While Fresno County Republican Party officials say they have removed the last of a dozen unofficial ballot boxes from local businesses, they insist their actions are protected by law established by the Democrats.

“We are doing nothing illegal,” Fresno County Republican chairman Fred Vanderhoof said. “The whole ballot harvesting law is purposely designed very loosely so the Democrats can cheat, which they are doing in large numbers. They can do ballot harvesting, but we can’t. That’s what they’re saying. So they’re hypocritical.”

Last of the Boxes Removed Today 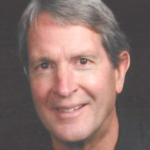 Vanderhoof said he delivered the boxes to 12 different locations more than a week ago. A list was initially printed on the county party’s website before being taken down.

Clovis Smogs, in the heart of Old Town Clovis, had its box set up in the office on Tuesday morning before removing it following a visit from GV Wire℠. Customers came in for smog checks, as well as to drop off ballots.

The cardboard box was placed behind the front desk with an attached sign stating, “Authorized Secure Ballot Drop.”

One voter said she was dropping it off because she felt it was safer than the mail.

The shop’s general manager said about 25 voters dropped off ballots in the last week. They were moved from the cardboard box to a locked cabinet, he said.

Vanderhoof says he has been going around the locations to collect ballots and turn them over to election officials every 2-3 days. Vanderhoof said they are legally signed over, complying with the state’s ballot collection law.

While the boxes are removed for now, Vanderhoof said the party has consulted with an attorney.

“We’re in the process of deciding what our next step is. I can’t divulge what that is,” Vanderhoof said. “I want to let the dust settle a little bit. We’ll see what to do in the next few days.”

“Our Republican county clerk has a legal and moral requirement to condemn this action. We’re looking to her to ensure that the public clearly understands that these are the only boxes they’re authorized to accept ballots and no one else has a right to set up their own false ballot boxes,” Fresno City Council president Miguel Arias said.

Arias spoke at a news conference in front of Fresno City Hall on Tuesday afternoon, along with Fresno Councilwoman Esmeralda Soria and Assemblyman Joaquin Arambula (D-Fresno).

“I immediately contacted the Secretary of State’s office, who has an investigative unit. I worked with them all over the weekend to share whatever information I had,” Orth said.

“I have taken swift action upon learning that there were unauthorized drop boxes. It doesn’t matter to me which organization was doing it. It’s against the law. And so we took action,” Orth said.

“The Fresno County District Attorney’s Office will investigate and, when appropriate, prosecute any criminal violations of the Elections Code and will work in conjunction with the Attorney General’s Office in these matters,” Smittcamp’s office said in a news release. Because of the drop box incident, Orth said she is enacting more frequent collections at the 66 drop boxes throughout the county. Prior to today, the clerk planned to collect ballots every 96 hours through October 23.

Now, those collections will take place every 24 hours. Orth didn’t plan the 24-hour collection schedule until 10 days before the November 3 election as allowed by law.

“We acted as quickly as we could. We acted immediately. It is under investigation. And I strongly recommend that voters use the official drop boxes,” Orth said.

Third-Party Ballot Return and the Law

On Monday, California Secretary of State Alex Padilla sent cease and desist letters to the state Republican Party as well as the county Republican parties of Fresno, Orange and Los Angeles counties.

“Misleading voters is wrong, regardless of who is doing it,” Padilla said in a Monday news conference. “Political parties and campaigns can engage in get out the vote efforts, but they cannot violate state law. The unofficial, unauthorized drop boxes in question violate state law and jeopardize the security of voters’ ballots.”

In his letter, Padilla referred to state regulations governing several aspects of drop boxes. They include how the boxes should be constructed, and required signs upon the box.

The law (Election Code 3017 through AB 1921 in 2016 and modified by AB 306 in 2018), allows a voter to sign over their ballot to a third party for return within three days. However, the ballot would not be disqualified if it is turned in beyond that time period, nor would it be disqualified because information about the person returning the ballot is missing.