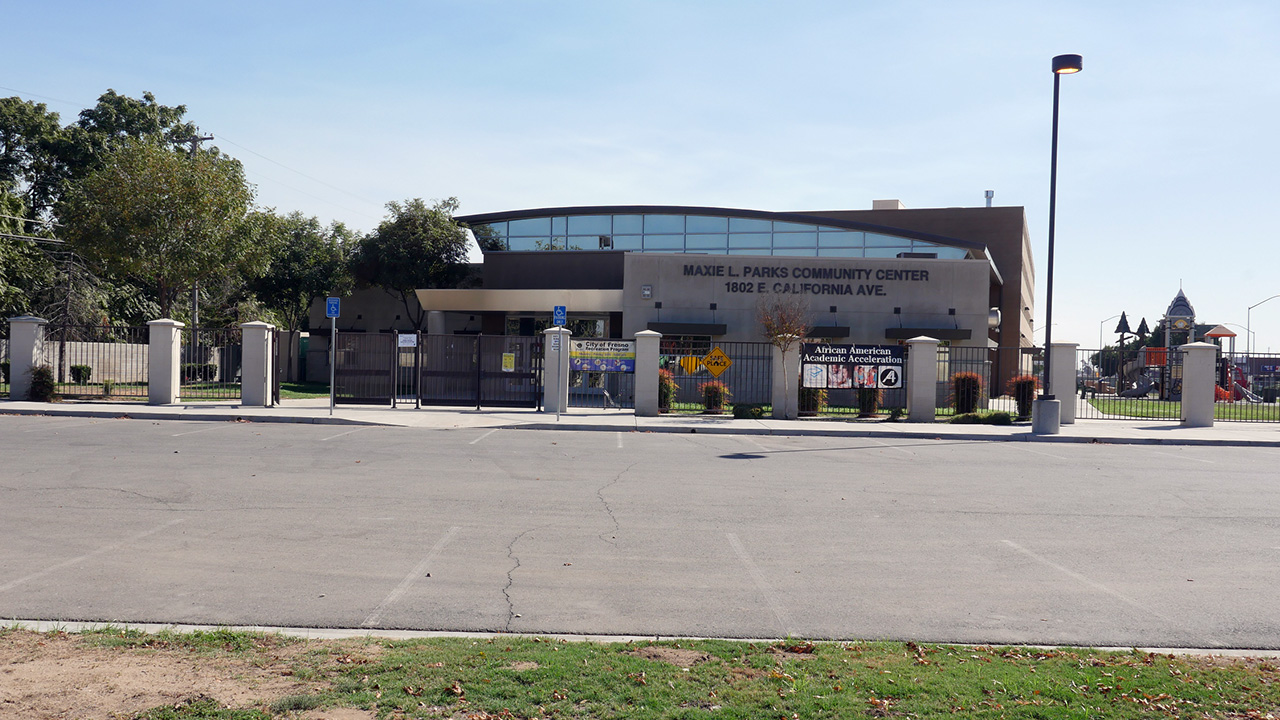 The Maxie Parks Community Center in southwest Fresno is closed until further notice following the discovery of ground contaminants at the facility. About 10 staff that work at the center have been temporarily relocated to the Mary Ella Brown Center.

The state now wants the city of Fresno to do further testing to determine the extent of the contamination at the site. The city has submitted a work plan to the state to conduct testing over the next few months.

“This isn’t the only area in west Fresno that’s contaminated,” said council president Miguel Arias during an afternoon news conference at City Hall. “The industrial uses of the 1950s and 60s still haunt us 70 years later.” 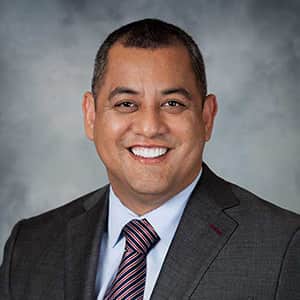 “It is my intention to make a request (to the City Council) of up to a half a million dollars for mitigation and to begin the cleanup process of Maxie Parks.”–Fresno City Council president Miguel Arias

A toxicologist hired by the city, Dr. Scott Dwyer, tested the air inside the building and does not believe there’s a health risk to the employees that work there. Dwyer advised that no Proposition 65 notices warning of the contamination are required to be posted.

On May 1, 2019 the State Water Board discovered potential groundwater contamination in samples taken from a gas station located just north of the community center. The board suspected the problems originated from an old dry cleaning business –  Imperial Laundry – that operated at the site in the late 1950s into the early 1960s. Due to the proximity to the Maxie Parks Community Center, the state asked the city to test it to ensure it was safe.

The city retained environmental consultants to conduct the testing. In May 2020, the consultant finished its report confirming the presence of the contaminants benzene and tetrachloroethene (PERC).

“The city has taken steps to mitigate the problem,” said mayor Lee Brand. “We know how important this center is to its residents and the families of west Fresno.” Brand says the city is confident water delivery in the area was not compromised.

Arias wants to make sure the residential properties near the community center are tested as well. “We want to make sure they (nearby residents) have some level of reassurance and peace of mind,” says Arias. Right now, he says there is no reason to believe the contamination goes beyond the site itself. 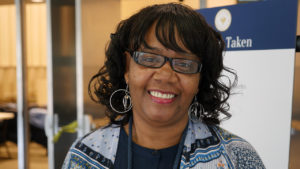 “We have been in that facility for the past six years, working eight, nine, 10 hours a day so what does that mean health wise for us?”–Yolanda Randles, Executive Director of the West Fresno Family Resource Center

GV Wire℠ asked Arias if he had assurances that no one at the site had become ill as a result of the contamination.

Yolanda Randles is the Executive Director of the West Fresno Family Resource Center.

“We have been in that facility for the past six years, working eight, nine, 10 hours a day so what does that mean health wise for us?,” asked Randles. “So I am concerned, with my staff.”

Randles says there are drinking fountains inside the building but she’s more concerned about the air because it’s her understanding the contaminants found can be airborne. “Over the past years I’ve had staff that have had health issues. So now, you have to wonder did that cause that?”

Randles says some of the staff complaints had ranged from headaches and breathing issues, among others.

Arias believes the state will provide cleanup guidance to the city in either January or February of next year.

“Dr. Dwyer has concluded that the Maxie Park Community Center is safe for use as a commercial space,” said Arias. “It can be safely used for the typical office activities but in an abundance of caution, and at my request, the mayor and the city have agreed that the community center will remain closed temporarily until we have confirmed the mitigation plan to clean up the site.” 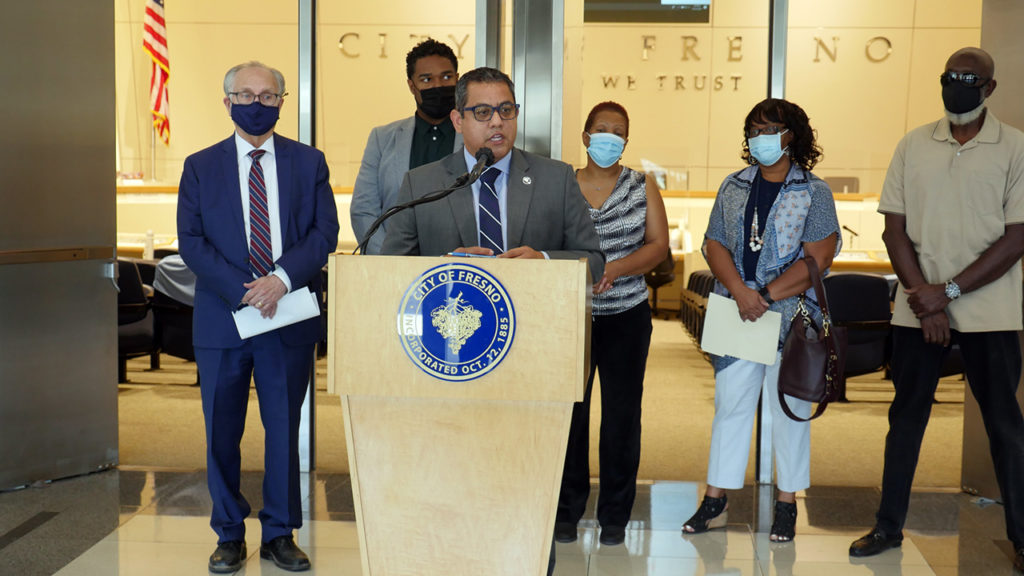 “I will be hosting a community meeting with toxicologists and health experts in the next couple of weeks to address any questions the community may have about this disclosure,” said Arias.

He said residents will be notified at least a week in advance of the meeting.

How Can Schools Get Green Light to Reopen? County Must Stay in Red Tier Tuesday.