West Fresno Campus Will Be 'Game-Changer' for Disadvantaged Community 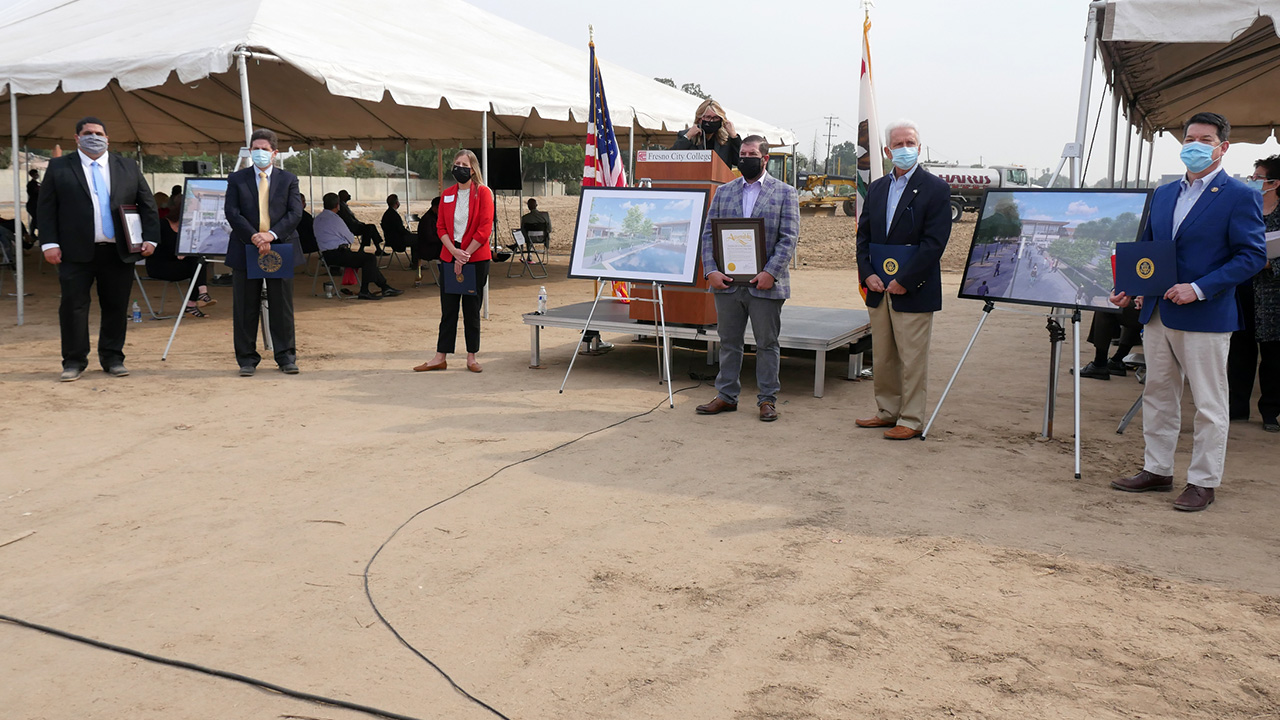 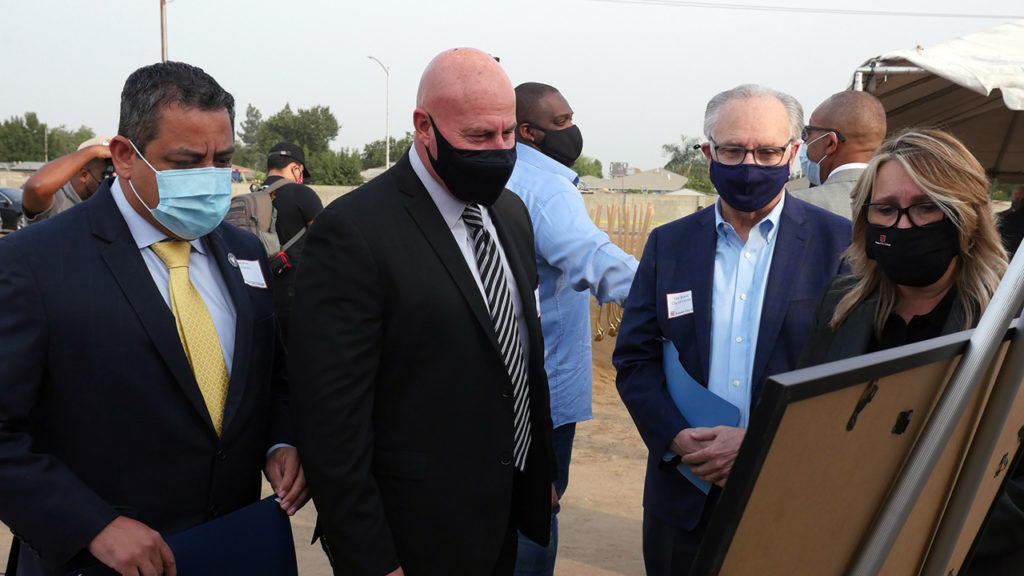 For Mary Curry, Thursday’s groundbreaking was 60 years in the making. Curry, chairwoman of Concerned Citizens of West Fresno, has been been fighting for improvements to the impoverished neighborhood. When the $86.5 million campus project is completed, students in west and southwest Fresno will be able to continue their education and not have to leave their neighborhood, she said.

In addition to general education classes, the new campus will include a medical assistant automotive training center that will be the largest west of the Mississippi River.

So on Thursday, Curry said, “I’m thrilled, excited, and grateful. This is a new beginning” for West Fresno.

Other speakers talked about how transformative the project will be for the neighborhood, which has struggled with high crime, high unemployment, poor air quality for many years.

Brand said the campus project will be a “game-changer” for the community and the city of Fresno, which is providing $16.5 million from a Transformative Climate Community grant for the project.

Private development that’s been proposed nearby combined with the campus project will constitute the biggest investment in southwest Fresno’s history, he said.

But Arias noted that trustees had to battle to make sure West Fresno did not get short shrift.

The college system historically had contributed to sprawl by building campuses in the “suburbs” and not investing in core neighborhoods where the people most in need of educational opportunity live, he said. 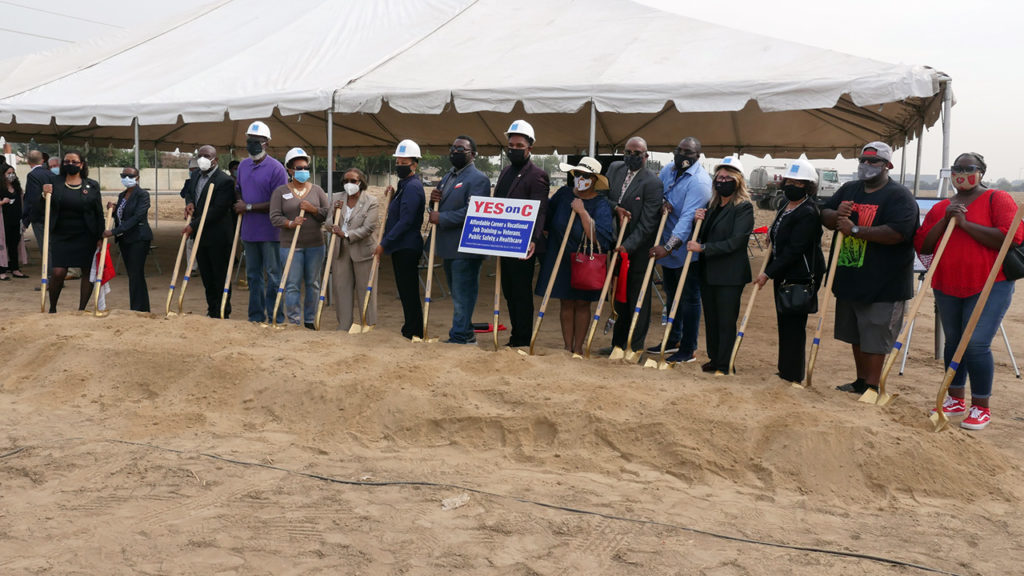 In early discussions about the west Fresno campus, Arias said, college officials proposed renting 800 feet of office space. Arias said he and trustee Eric Payne withheld their support for Measure C until the project list included a more complete campus project for west Fresno. Measure C is a $485 million bond measure passed by voters in 2016 that is helping to build the West Fresno Campus and other new facilities in the district.

“As we write this history, let’s be accurate in this history, that a lot of folks like Sylvester Hall, Terance Frazier, the Shehadeys, the former mayors, the former trustees, the community advocates and leaders, all demanded and persisted on not having crumbs that the educational system offered,” Arias said. “We wanted the whole pie, because that’s what people needed, and that’s what they deserved.”

The site selected for the West Fresno Campus on south Walnut and east Church avenues includes land donated and sold by developers Frazier, Hall, and members of the Shehadey family, who are working on nearby residential and commercial developments, including a movie theater and “Walmart-type” retail establishment, family patriarch John Shehadey said.

It will give a much-needed boost to the area, he said, adding, “Today is a big day.”

Gloves Come Off in Contested Race for Fresno School Board