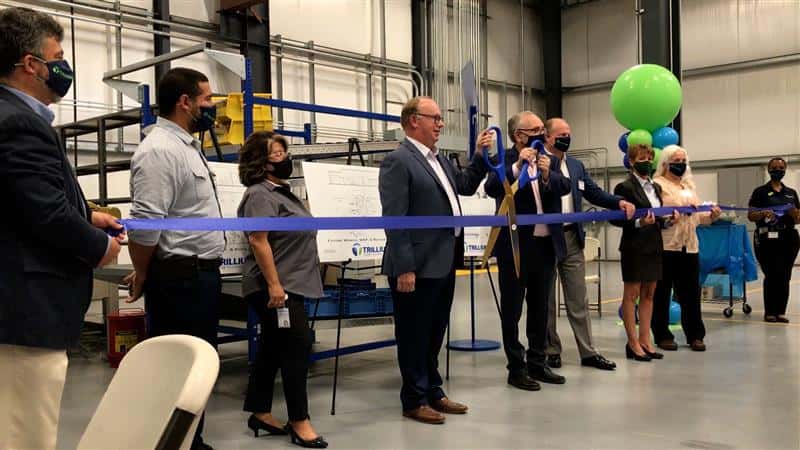 Trillium Flow Technologies, a global designer, manufacturer and aftermarket services provider of engineered valves and pumps used in energy and broader industrial applications, announced the merger of their facility in Salt Lake City, Utah to Fresno.

The company currently employs 137 people in Fresno and says the merger is expected to generate over 50 additional jobs in the next five years.

Local officials said, after a 7 year process, they were able to convince Trillium that the Central Valley had more to offer than Salt Lake City. 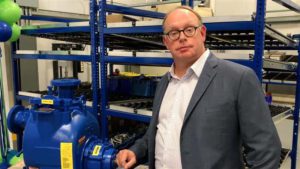 “The average pay for these jobs is easily north of $60,000 a year.”–David Paradis, Trillium Flow Technologies CEO

He says those jobs will include machinists in their manufacturing area, assembly technicians, accountants, legal and general and manager support. “We plan on doing a lot of recruiting at the local universities to hire engineers,” says Paradis. “The average pay for these jobs is easily north of $60,000 a year.”

Currently available positions in Fresno are posted on the company’s website. The Hoover Institution recently reported that a large number of California businesses have been leaving the state in recent years. In 2018 and 2019—economic boom years—the think tank said 765 commercial facilities relocated elsewhere. In addition, investment firm Charles Schwab has announcement it will leave San Francisco next year. Approximately 13,000 other businesses are reported to have left between 2009 and 2016. GV Wire℠ asked Paradis what made him decide to take the path less traveled and plant a headquarters here.

The Fresno plant is located along Golden State Blvd. north of Jensen Ave. 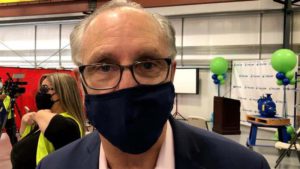 “This was a great victory for Fresno.”–Fresno Mayor Lee Brand

“This was a great victory for Fresno,” said Mayor Lee Brand. “We were involved in this competition with Utah.”

Brand says it was due to cooperation between the city of Fresno, Trillium, the Economic Development Corporation and the Workforce Development Board that made the move possible.

“It’s not the same here in Fresno County,” said Fresno Economic Development Corporation CEO Lee Ann Eager. “If you want to continue to open your business here, or bring a new business here we’re able to compete with any community across the country even with the regulations and taxes in California – we can beat out pretty much anybody right here.”

EDC officials say the merger will generate hundreds of millions of dollars in sales and economic activity. A large underground pump is propped up in Trillium’s warehouse in south Fresno. (GV Wire/Jim Jakobs)

Headquartered in Texas and Scotland with over 20 locations across the globe, Trillium manufactures a variety of pumps, valves and actuators serving customers in the power, oil, gas, water, wastewater and general industry sectors.