Questions Arise Over Holdback of Fresno PD Use of Force Critique 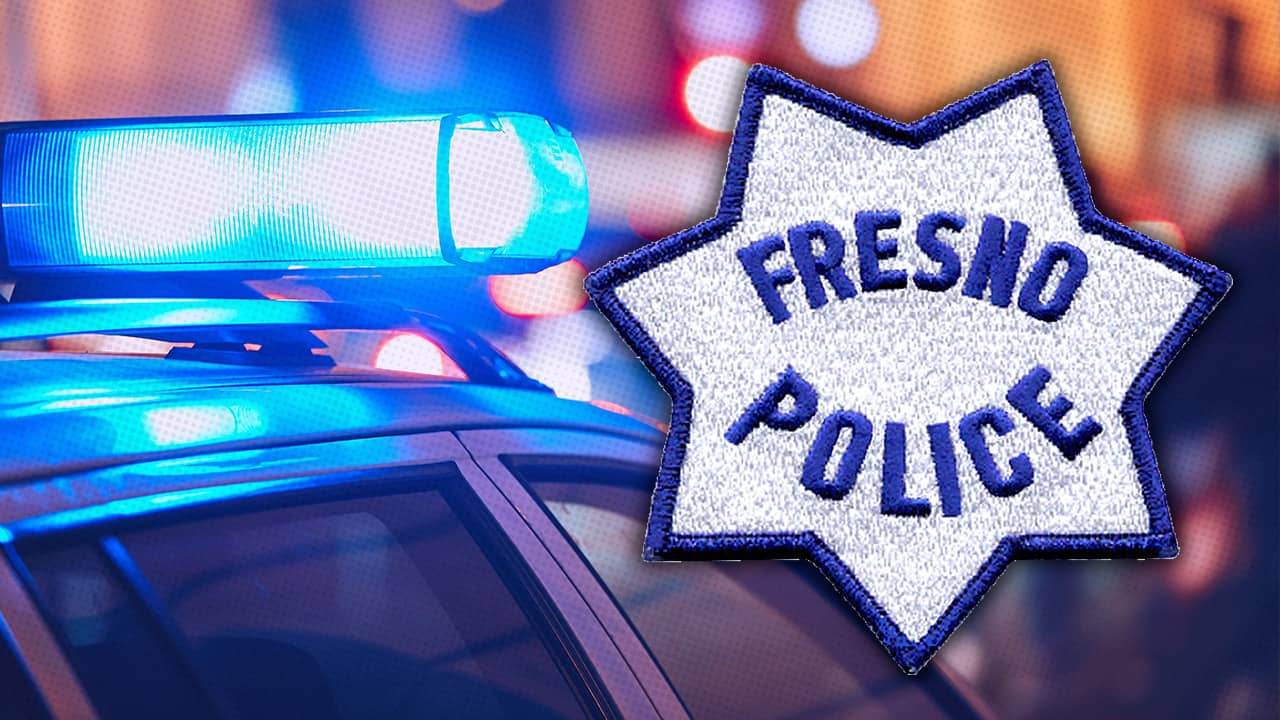 Several Fresno City Council members criticized police auditor John Gliatta for withholding a report regarding allegations of police use of excessive force during a January 2019 arrest.

Gliatta told a subcommittee of the Commission on Police Reform he was concerned about releasing his findings only weeks after the George Floyd death at police hands in Minneapolis in May.

“I internally decided not to put it out because I knew the city, the community had some very fragile emotions going on. And I didn’t think it would help matters by putting this up because I contradict what the PD came up with,” Gliatta said on Sept. 16. London Wallace has sued the city over the alleged beating. The case is now in federal court.

Related Story: Dyer 'Concerned' About Officer's Use of Force on Juvenile

Police body camera footage released after the filing of the suit last year appears to show police punching Wallace, then 17-years old, during his arrest at a Fresno apartment complex.

Gliatta’s decision, which he said he made by himself without any pressure from outside groups, did not sit will with subcommittee members last week or council members speaking at today’s meeting.

“I don’t know if that’s the best way to go about this,” councilwoman Esmeralda Soria said. “The last thing that I want to do is continue to perpetuate the conversation that we are eroding trust with our police department.”

The Fresno Bee first reported the story this week.

Neither report is public. Additionally, Gliatta did not specify what contradictions he found with the police department’s internal report.

During the subcommittee meeting, members questioned Gliatta’s decision to delay.

“John has the full support of my office. He has been nothing but honest and full of integrity since day one. I watched his response to the reform commission last week, and his answer could not have been more honest about why he is waiting until October to release his findings of that particular case. And so that, to me, is the epitome of integrity,” Quan said.

Quan suggested scheduling a presentation from Gliatta to the city council next month.

Based on formation of the Office of Independent Review in 2017, Gliatta reports to the city manager’s office but does not receive direction on what to investigate.

Fresno City Council President Miguel Arias asked whether the council can force an earlier release of Gliatta’s report before October.

City Attorney Douglas Sloan said Quan is Gliatta’s boss, but does not direct what he can or cannot say.

Requests for comments from the city were not returned by time of publication.

“We want to make sure we don’t erode the integrity of that role. And I don’t recall this situation happening before. This is a learning experience,” Karbassi said. “We also have to ensure if policies weren’t followed, that we correct those policies so it doesn’t happen again.”

Councilman Garry Bredefeld felt such reports should be released in a timely manner, saying Gliatta may have made a mistake by withholding his findings.

He says Gliatta should have released his findings.

“I don’t think that’s a call that he should be making. He’s just assuming that the people of Fresno are going to somehow riot. This was a serious case for my client, but it doesn’t involve a death. I give the citizens of this community a little bit more credit than he does,” Paboojian said.

He thinks Gliatta should release the report immediately.

As far as the case, things are moving slowly, Paboojian said, partially because of the coronavirus pandemic.

‘We’re in the Middle of a Crime Wave.’ Fresno Leaders Voice Concerns.