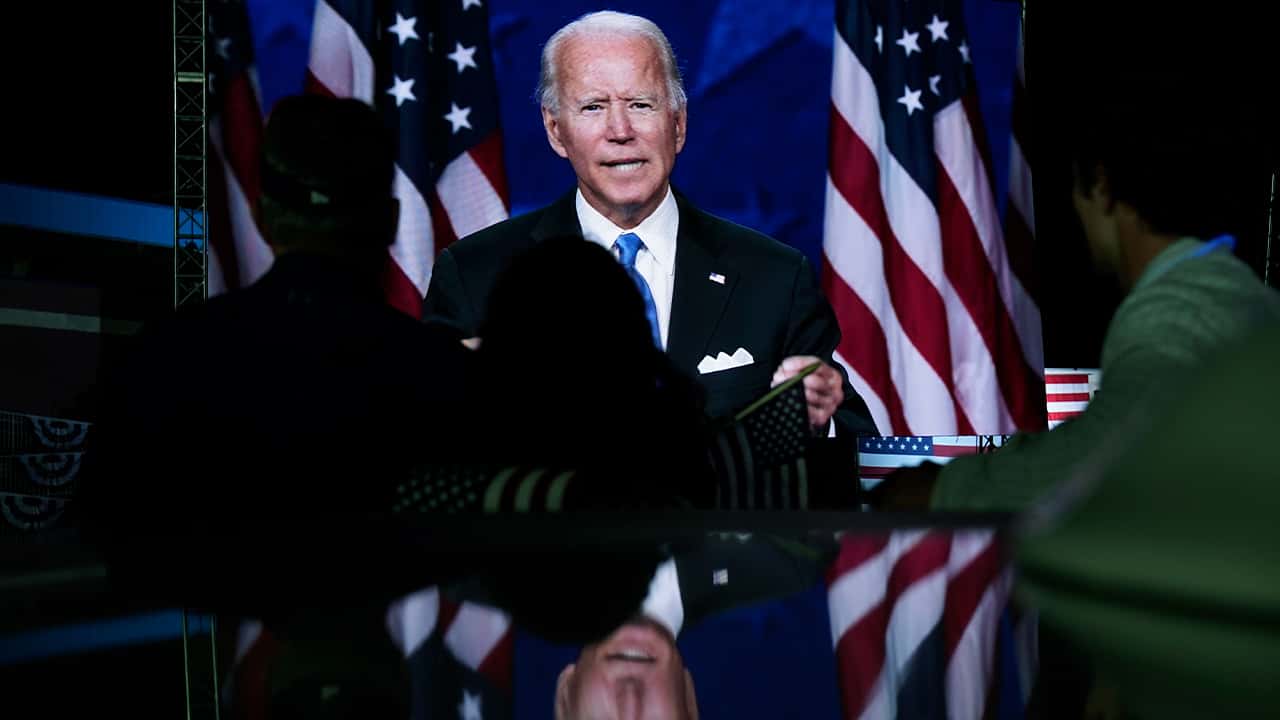 PHOENIX — Democrat Joe Biden said Tuesday that Cindy McCain plans to endorse him for president, a stunning rebuke of President Donald Trump by the widow of the GOP’s 2008 nominee.

Trump has had a fraught relationship with members of John McCain’s family since he disparaged the Arizona senator during his 2016 campaign. But the McCains have stopped short of endorsing Trump’s rivals.

McCain’s backing could help Biden appeal to Republicans disaffected with the GOP president and give the former vice president a boost in Arizona, a crucial swing state that McCain represented in Congress for 35 years. He’s remained a revered figure since his 2018 death from complications of a brain tumor, particularly with the independent voters whom Biden is courting.

Biden told donors on Tuesday evening that McCain’s endorsement was coming “because of what (Trump) talks about how my son and John and others who are heroes, who served their country. You know, he said they’re ‘losers, suckers.’”

Biden was referring to comments Trump reportedly made mocking the American war dead. Trump has denied making the remarks, first reported through anonymous sources by The Atlantic, but many of the comments were later confirmed by The Associated Press.

FILE – In this Jan. 30, 2000, file photo, confetti falls on Republican presidential hopeful Sen. John McCain, R-Ariz., and his wife, Cindy, at the end of their 114th New Hampshire town hall meeting with voters at the Peterborough Town House in Peterborough, N.H. Aide says senator, war hero and GOP presidential candidate McCain died Saturday, Aug. 25, 2018. He was 81. Singer Aretha Franklin and McCain lived through the decade that reshaped so much of American life but were propelled into the 1970s and all the way to 2018, carrying some of the fundamental storylines of the 1960s as they hurtled forward. (AP Photo/Stephan Savoia, File)

‘He’s Not a War Hero. He Was a War Hero Because He Was Captured.’

Cindy McCain had not initially been expected to offer an explicit endorsement of Biden, but she had already gone to bat for his presidential run. She lent her voice to a video that aired during the Democratic National Convention and was focused on Biden’s close friendship with her late husband.

A Navy pilot, John McCain was shot down over North Vietnam in 1967. He was captured, beaten and held prisoner for more than five years, refusing to be released ahead of other American servicemembers.

During his 2016 campaign, Trump said of McCain, “He’s not a war hero. He was a war hero because he was captured. I like people who weren’t captured.”

Cindy McCain has occasionally staked out positions to the left of her late husband. In 2010, she posed for photos with duct tape across her face and the phrase “NO H8” written on her cheek, part of a high-profile campaign in support of gay marriage several years before the Supreme Court made it legal in all 50 states.

The McCains’ daughter Meghan McCain has been outspoken about the pain she feels when the president disparages her father. Trump wasn’t invite to John McCain’s funeral.

Firefighter Who Died in Blaze Was on Elite Hotshot Crew