Guaranteed Income Gains Favor as Mayors Across the Country Sign On 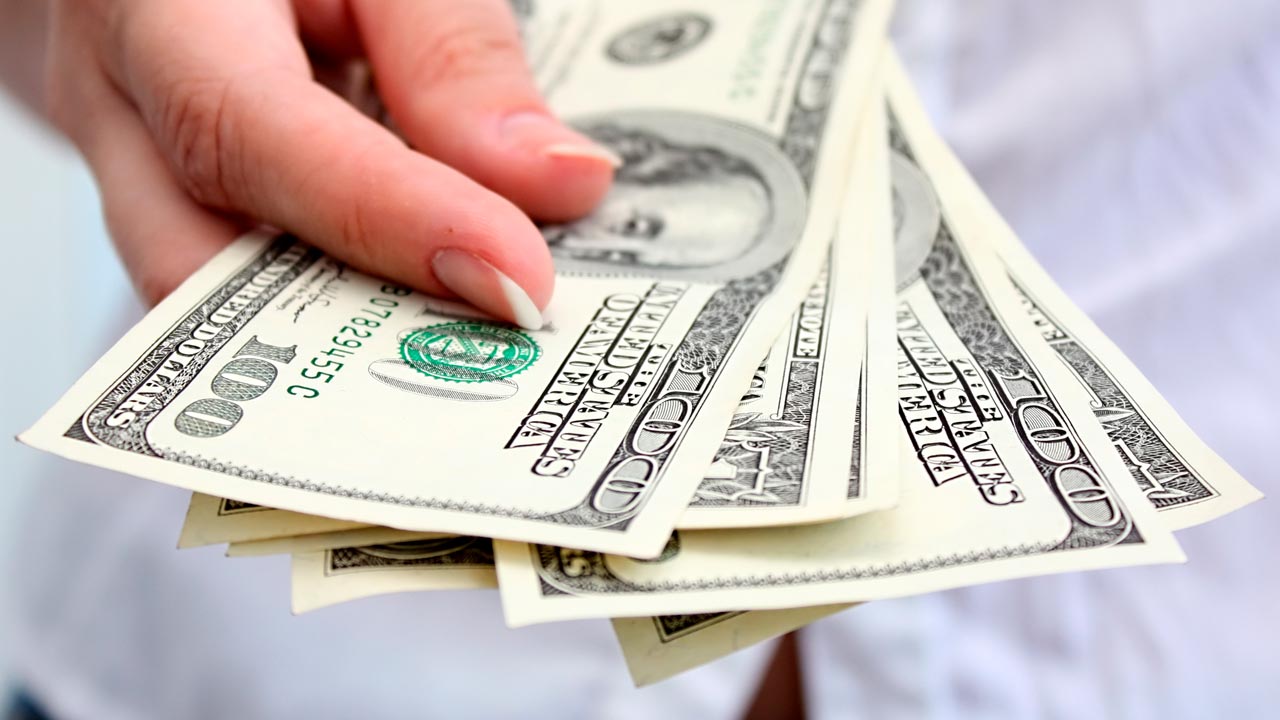 A growing number of mayors across the country support giving cash to low-income families with no restrictions on how they can spend it — part of a growing movement to establish a guaranteed minimum income to combat poverty and systemic racism.

The effort is being led by Michael Tubbs, the 30-year-old mayor of Stockton, who launched one of the country’s first guaranteed income programs last year with the help of private donations from Silicon Valley. Now, mayors in at least 25 cities — from Los Angeles to Paterson, New Jersey — have pledged to support such programs as part of the group Mayors for a Guaranteed Income.

The idea of guaranteed income programs has been around for decades, but it got a lot of attention in the U.S. as the centerpiece of Andrew Yang’s failed bid for the 2020 Democratic presidential nomination.

‘Has to be a Federal Solution’

Critics have scoffed at Yang’s plan, which would have cost $2.8 trillion a year while giving every American $1,000 a month. Pilot programs launching in some cities across the country are covering just a few hundred people at most. The goal, Tubbs said, is to convince the federal government to launch a guaranteed income program by providing “the stories and the cover to do what is right.”

“It has to be a federal solution,” he said Wednesday. “We understand that a guaranteed income is not a panacea for everything (but) is a powerful tool that provides a floor for everyone.”

Mayors have work to do to win over critics, including Jon Coupal, president of the Howard Jarvis Taxpayers Association, a fiscally conservative advocacy group.

“Socialism is great until you run out of other people’s money,” he said, loosely quoting former British Prime Minister Margaret Thatcher. “The concept of universal minimum income is foolish. It disincentivizes work and that is socially destructive.” 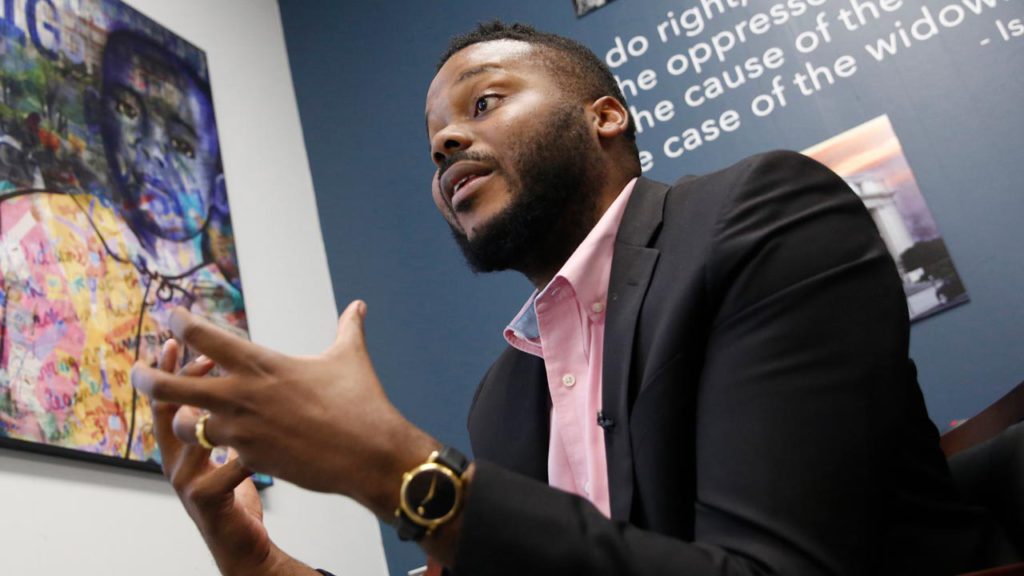 Stockton Mayor Michael Tubbs is leading a movement to give cash to low-income families with no restrictions on how they can spend it. It’s part of a growing effort to establish a guaranteed minimum income as a way to combat poverty and systemic racism. Tubbs launched one of the country’s first guaranteed income programs last year. (AP File/Rich Pedroncelli)

Stockton’s program began in early 2019, giving $500 a month to 125 people. It was supposed to end in August, but Tubbs extended it through January because of the pandemic.

The program is funded entirely by private donations. But some of the other programs outlined Wednesday by mayors at a news conference would rely on a mix of public and private money. In St. Paul, Minnesota, Mayor Melvin Carter plans to use money from the federal CARES Act to fund the first phase of that city’s program, which will provide $500 a month to as many as 150 low-income families with young children.

In Los Angeles, the country’s second-largest city, Mayor Eric Garcetti has pledged to launch a program that includes a mix of public and private money. He hinted the program could also help immigrants living in the country illegally “who have been written out of federal legislation.”

“At a moment of racial injustice, we see this as a way forward,” Garcetti said.

In Hudson, New York, a city of about 6,000 people, Mayor Kamal Johnson said about 25 people are getting $500 a month for five years. That program is funded by private donations and will benefit people who are at least 18 and make $35,000 a year or less.

“We live in a city right now where people feel like they just work, pay bills and die,” Johnson said. “Being in one of the most powerful nations in the world, that shouldn’t be the way that people are living.”

Related Topics:povertyracismStocktonuniversal basic income
Up Next

No Emergency Training for Crew on Boat Where Fire Killed 34