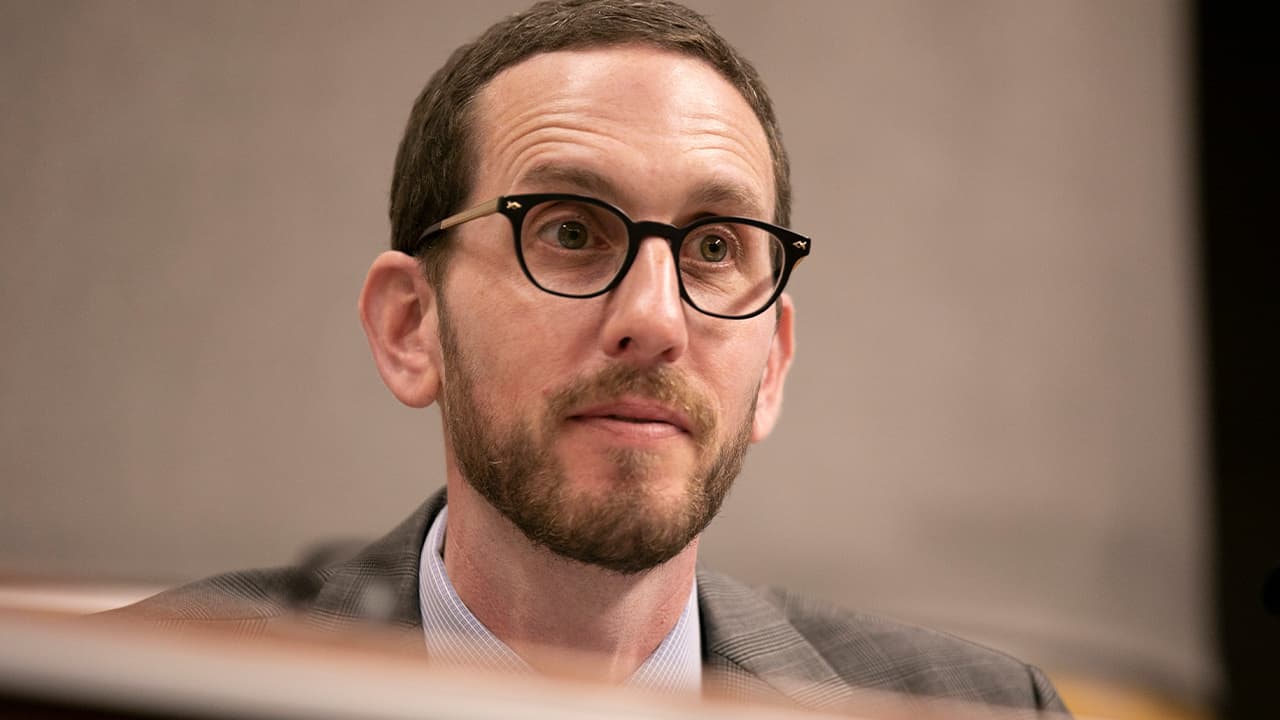 California just passed Senate Bill 145, a bill that would end felonies for child rape and legalize pedophilia in the state.

SB 145, which has passed the California Legislature and awaits Gov. Gavin Newsom’s signature, would not legalize pedophilia. The bill is intended to reform the state’s sex offender registry to be fairer to young LGBT adults.

It would give judges equal discretion to determine whether an adult, convicted of having non-coercive sex with someone under 18, must register as a sex offender — regardless of what kind of sex is involved.

If signed into law, the bill would “bring much-needed parity” to California sex offender registration law, according to a statement from Los Angeles County District Attorney Jackie Lacey, who drafted the bill.

“This bill allows judges and prosecutors to evaluate cases involving consensual sex acts between young people, regardless of their sexual orientation, on an individual basis,” the statement said.

SB 145 has been widely condemned by social media users falsely claiming it would legalize pedophilia. “PEDOPHILIA is now LEGAL in CALIFORNIA,” read a Facebook post viewed more than 8 million times. “Now a 21 year old can have sex with an 11 year old, and not be listed on the sex registry as a sex offender. This is unbelievable California!”

Posts making such claims fundamentally misrepresent what SB 145 does, according to the bill’s authors and outside experts. Jessica Levinson, a professor at Loyola Law School, called the claims “hogwash” in an interview with The Associated Press.

“The accusation that it somehow allows pedophilia is simply not true,” Levinson said.

The bill faced opposition in the Legislature by some lawmakers, including Democratic Assemblywoman Lorena Gonzalez. She said that the 10-year age gap was too broad. The same 10-year provision applies to existing law, however, in cases of penile-vaginal sex between a minor over 14 and an adult where intercourse was voluntary.

9/11 to Be Remembered in Virtual Events with Madera Marine, Fresno Sheriff