9/11 to Be Remembered in Virtual Events with Madera Marine, Fresno Sheriff 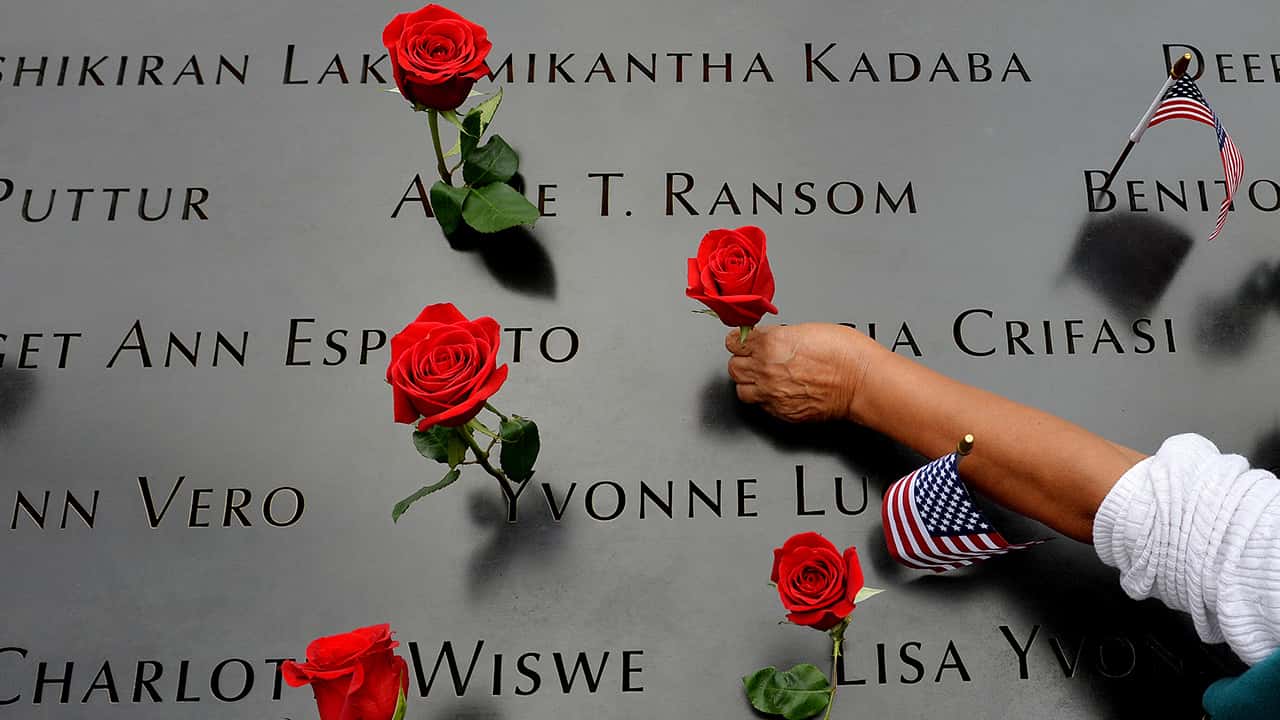 Sept. 11, 2001, the day when terrorists hijacked planes and crashed them into the World Trade Center towers and the Pentagon, will be remembered Friday with virtual events provided by local colleges and a Fresno high school.

Madera native Rick Jimenez, who served in the Marine Corps, will share his memories of 9/11 in a teleconference scheduled by Madera Community College at noon on Zoom.

Jimenez, now the pastor of River Gate Ministries in Fresno, was a platoon sergeant stationed at Twentynine Palms when he got his new  assignment as a drill sergeant on 9/11 — which happens to be his birthday.

What does September 11th mean to you? Join us on Patriot Day, as Madera native and former Marine Rick Jimenez shares his story with us. #GoMountainLions pic.twitter.com/UuXDreXj1P

Meanwhile, Duncan Polytechnical High School will hold its annual observation of 9/11, but this year it will be done virtually. Speakers will include Sheriff Margaret Mims, and local first responders will recall where they were on 9/11.

The virtual event will begin at 8 a.m. and can be viewed on a livestream at https://board.fresnounified.org/webcast/.