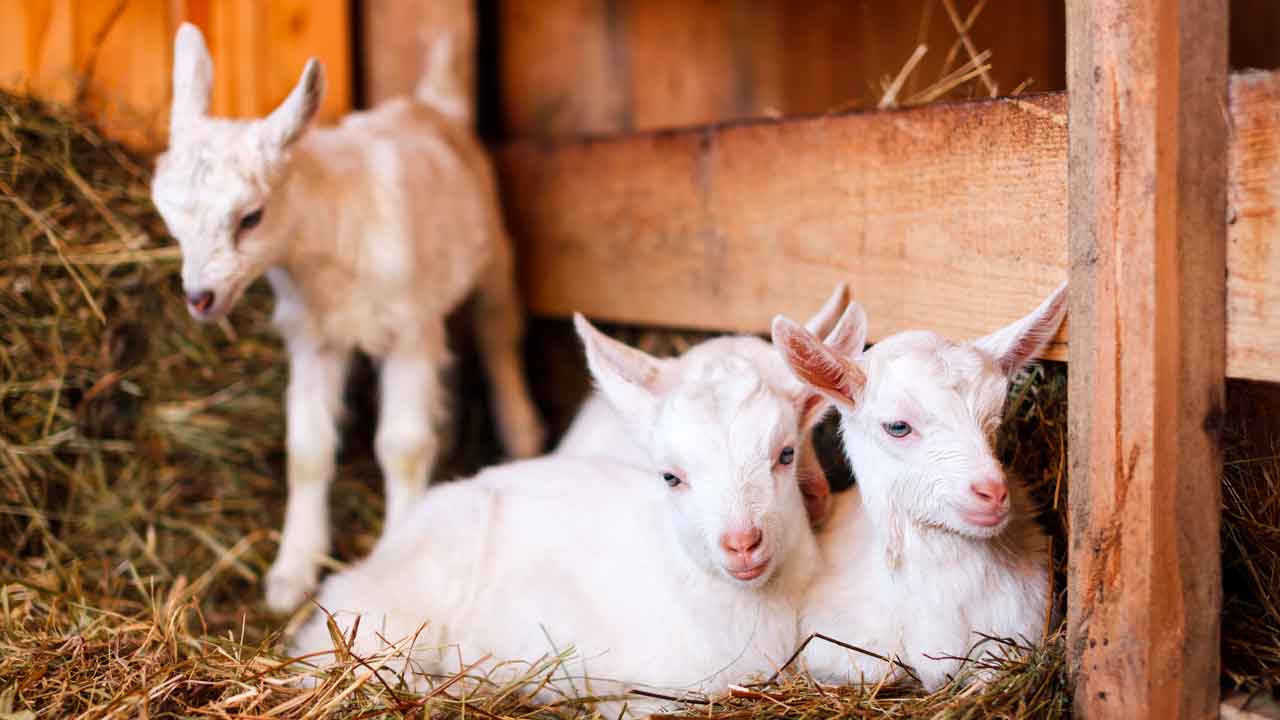 Residents, churches, businesses, and nonprofits across the Valley are opening their hearts — and their homes, pastures, parking lots, kitchens, and computers — to help the nearly 12,000 people who have had to flee their Sierra homes because of the Creek Fire.

Clovis Christian Church is taking turns with other Clovis churches to cook, package, and deliver about 100 breakfasts, lunches, and dinners daily for people at shelters such as the Red Cross shelter.

Churches, in particular, are stepping forward to provide a haven and services to those in need, but the desire to help out seems to be universal.

Clovis Christian Church is taking turns with other Clovis churches to cook, package, and deliver about 100 breakfasts, lunches, and dinners daily for people at shelters such as the Red Cross shelter at Clovis North High School/Granite Ridge Intermediate School on North Willow Avenue in Fresno, senior pastor Cameron Unruh said.

“We could pay to have food delivered, but my people are saying, ‘How can we help?’ ” he said. “People are so hungry to help — they want to do something.”

An outpouring of donations of food, water, and other items has arrived at the doors of area churches, many of which are also throwing open their parking lots to evacuees who arrive with an RV or trailer.

One such church is Clovis Christian. Unruh said one family that had to flee the flames had no place to stay until someone dropped off a fifth-wheel trailer at the lot.

That family and several others who are making their temporary home at the church parking lot are from the Shaver Lake area, he said. “Two of them know they’ve lost their houses, and the third is hoping the fire went around,” Unruh said.

Let people know that we are available to help.

The Facebook group Creek Fire Community Support lists hundreds of posts from people either in need of help or volunteering their time or resources, from providing places to stay for people or animals, to where to pick up hay to feed those animals, to free counseling services and even free laundry services (including pickup and delivery).

Frank Turner, who co-owns Sudz laundry with his wife Kathy, said he realized that people coming from Shaver Lake, Auberry, and other mountain and foothill towns would be unfamiliar with the Fresno area, and at some point would have to wash their clothes. The Turners, who started their business, got married, and bought a house all in the same 30 days, have some direct experience with stress — and wanted to help alleviate some of it for evacuees.

Turner posted on the Creek Fire Community Support Facebook group that Sudz was providing free laundry to evacuees. By Wednesday midday the post had been shared more than 600 times.

Most of the people he’s working with so far are from Big Creek, which was the first community hit by fire and whose residents had to flee early Sunday morning.

Many are staying at area hotels, Turner said, adding, “I got a panicked call from a single dad who had evacuated with his kids.”

Turner said evacuees can drop off their dirty laundry at hotels in the vicinity of Fresno Street and Alluvial Avenue in northeast Fresno, the Red Cross Center at Clovis North, or Clovis Hills Church, both on North Willow, and he will pick them up, get them clean, and return them.

He said he’s surprised at how grateful, and even teary-eyed, people become when they learn that Sudz is helping with their laundry.

“It’s neat to be able to serve them,” Turner said.

Tammy Jackson, who owns a computer training business in downtown Fresno, had been scanning social media after the Creek Fire erupted. On the Sierra 911 Info Facebook group on Tuesday, Jackson saw a plea from a woman named Londa in Tollhouse who had to evacuate but had no way to transport her goat named Maggie.

“I had to Google what a stock trailer meant. How many horses can you carry? Thirteen?” — Tammy Jackson

“It broke my heart,” Jackson said.

So she put her computing skills to work, developing spreadsheets listing those who needed help carting out animals — including horses, goats, cats, bunny rabbits — and people with trailers and other equipment. This is the Fresno County evacuation map as of Wednesday, Sept. 9, 2020, for the Creek Fire. (Fresno County Sheriff’s Office)

‘Willing to Do Anything for Us’

Along the way, she’s gotten somewhat of an education in cartage.

“I had to Google what a stock trailer meant,” she recalled with a laugh. “How many horses can you carry? Thirteen?”

Jackson said she has volunteers who have parked their trailers on the side of highways, waiting for the word of the next pickup: “They’re willing to do anything for us.”

The area’s volunteer spirit includes fundraising drives, including the $50,000 Granville Creek Fire Relief Fund sponsored by Granville Homes, which is matching contributions dollar for dollar, up to the first $25,000 donated. Proceeds will go to the American Red Cross of Central California to help Creek Fire victims.

Times of crisis bring out extreme generosity, which is a good thing, until it’s not such a good thing.

Jordan Scott, spokesman for Fresno County, said that donated items that are not specifically solicited can quickly overwhelm relief organizations.

The county’s Creek Fire Emergency Resource website says that cash contributed to organizations, not items, is the best way to help out now: “If you wish to donate goods, please contact your relief organization of choice first to identify the specific needs and make appropriate arrangements.”

One item is in short supply, and that’s livestock feed for animals that are being kept at the Fresno Fairgrounds, said Tony Botti, spokesman for the Fresno County Sheriff’s Office.

Visit the fairgrounds’ Creek Fire Livestock Evacuation Site website for more information on how to help.

Large animals from the Creek Fire also have wound up at a shelter at the Clovis Rodeo Grounds operated by the Central California Animal Disaster Team.

Biden Aims To Rebuild ‘Blue Wall’ in Appeal To Autoworkers