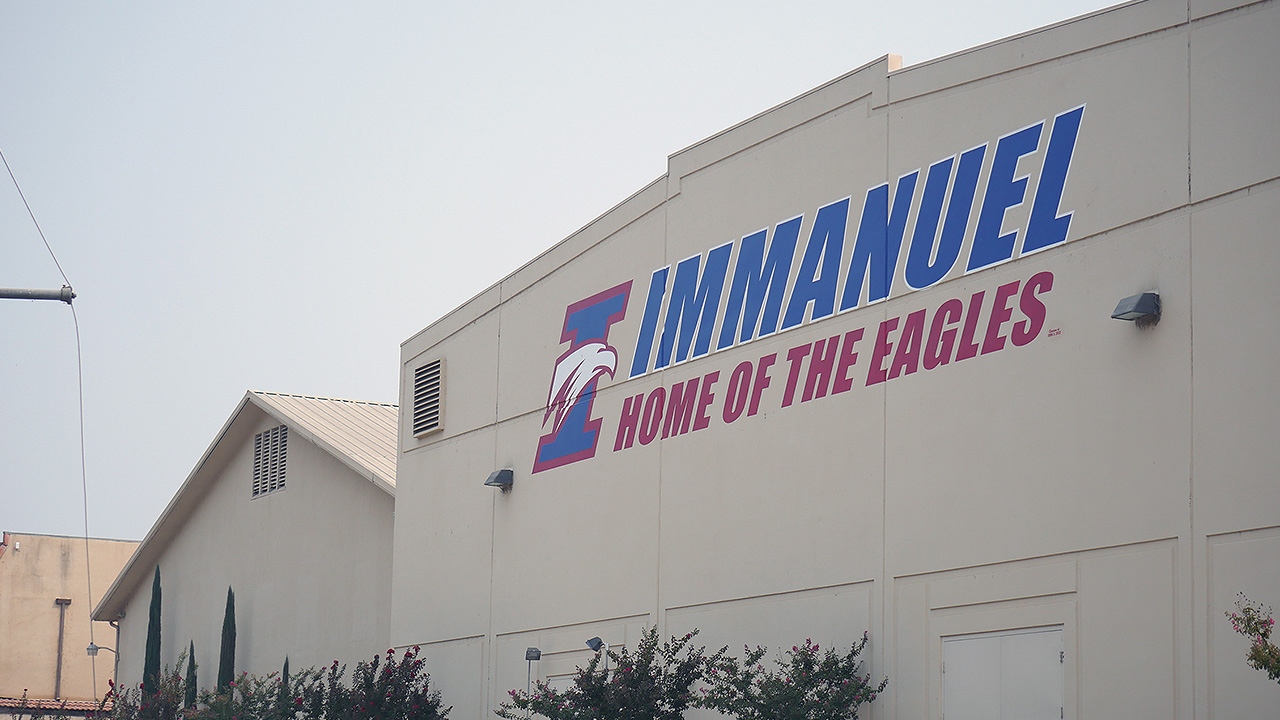 The state Supreme Court denied a petition to keep schools open and overrule the state’s emergency order closing them down during the COVID-19 pandemic.

The court did not hold a hearing on the case. Both sides filed briefs and responses in recent weeks.

The court issued a one-page ruling denying the petition for an immediate stay and peremptory write of mandate.

A state Supreme Court spokesman explained that the decision was made in the court’s weekly conference. It could be considered one in the same that the court refused to review the case and thus ruled on its merits. At least four justices would need to approve granting a review which it did not receive.
Both attorneys in the case, Jennifer Bursch for the plaintiffs, and Fresno County counsel Daniel Cederborg, said their was no opinion included in the decision.

As part of his COVID-19 emergency orders, Gov. Gavin Newsom deemed that schools could not hold in-person instruction as long as it was in a county that was under coronavirus monitoring.

Fresno County schools are prohibited from re-opening their campuses because of the county’s high number of positive COVID tests and hospitalization rate.

In an email statement, attorneys for the plaintiffs vow to fight on.

“This court entry has no effect of law. It simply means that we will have to start the litigation by filing our claims in the superior courts because the court is not willing to permit this case to skip the lower courts. Once we proceed through the normal process, we believe we will still be victorious in the end,” the schools’ attorney Robert Tyler said.

A similar version of the statement was initially posted on the Facebook page of Advocates for Faith & Freedom.

“No public or elected official should have the authority to have unbridled discretion to deny children their fundamental right to equal protection and access to equal education,” Tyler said.

“The Court’s denial of our petition for review is disappointing and while we have not yet exactly decided our next move, be assured we are prepared to continue fighting for the rights of the vulnerable children of California.”

Fresno County did not have a comment when asked by GV Wire℠.

“(Fresno County) has failed to make a sufficient affirmative factual showing of urgency for this matter to be heard on an ex parte basis,” Tharpe wrote.

Ex parte refers to having a hearing where only one party needs to prove its case, in this instance Fresno County’s request for an emergency order shutting down Immanuel.

Tharpe will hold a hearing for the county’s full request to close Immanuel — known as an Order to Show Cause — on Tuesday, Sept. 15.

The one page order that came in today from the California Supreme Court: