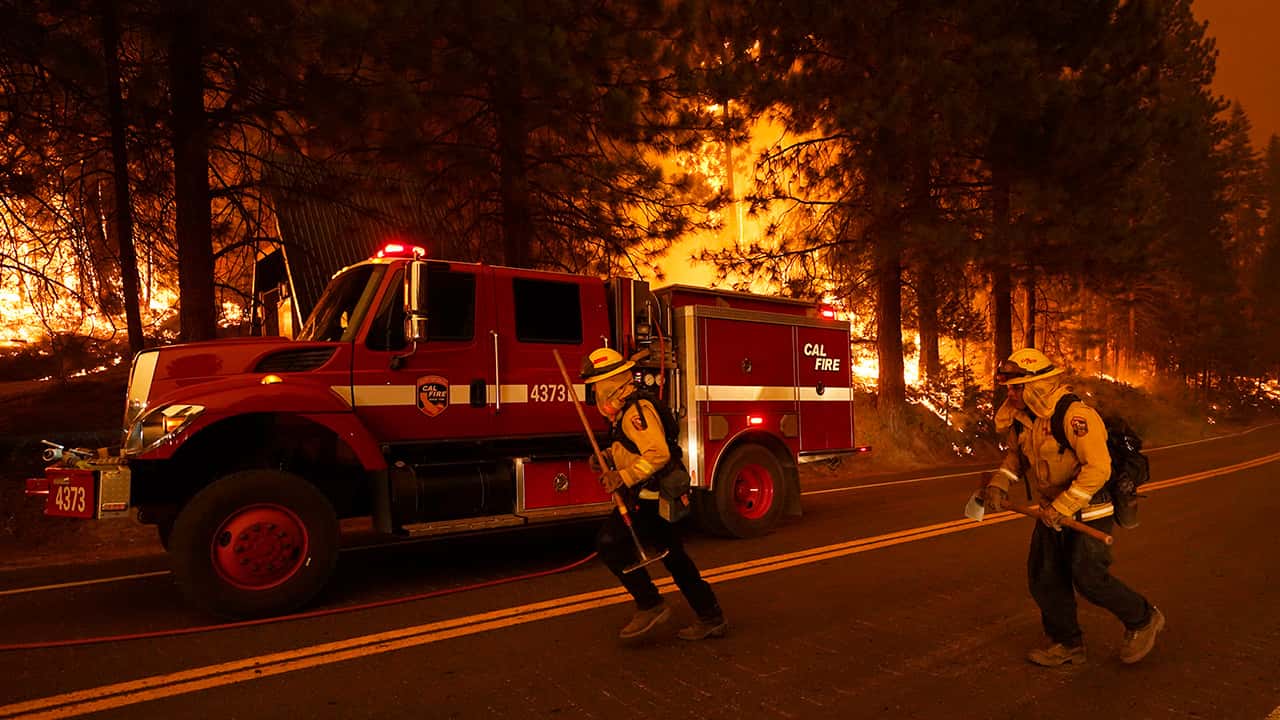 The U.S. Forest Service announced Monday afternoon that it is temporarily closing the Southern and Sierra Nevada National Forests in California because of the rapidly expanding wildfires.

Randy Moore, the regional forester, said in a social media video that the closures were due to the significant winds, extreme heat, and dry vegetation confronting firefighters battling blazes throughout the state.

He said the closures were necessary for public and firefighter safety.

“I’m aware that these decisions will cause inconveniences to some,” Moore said. “But in the name of safety, which is a core value of the U.S. Forest Service, I really feel that this is the right decision for the right reason at the right time. I want to thank you for your continuing support in these challenging times.”

Moore described the conditions as “unprecedented” and “dangerous.”

Said Moore: “Our firefighting resources are stretched to the limit.”

In addition, the use of all ignition sources is prohibited in all national forests in California.

Moore also said that the Forest Service was closing all developed campground and day-use sites in the state.

“These decisions will be reevaluated daily as conditions change,” Moore said.

Creek Fire Evacuees Tell Their Tales of Escape and Wait