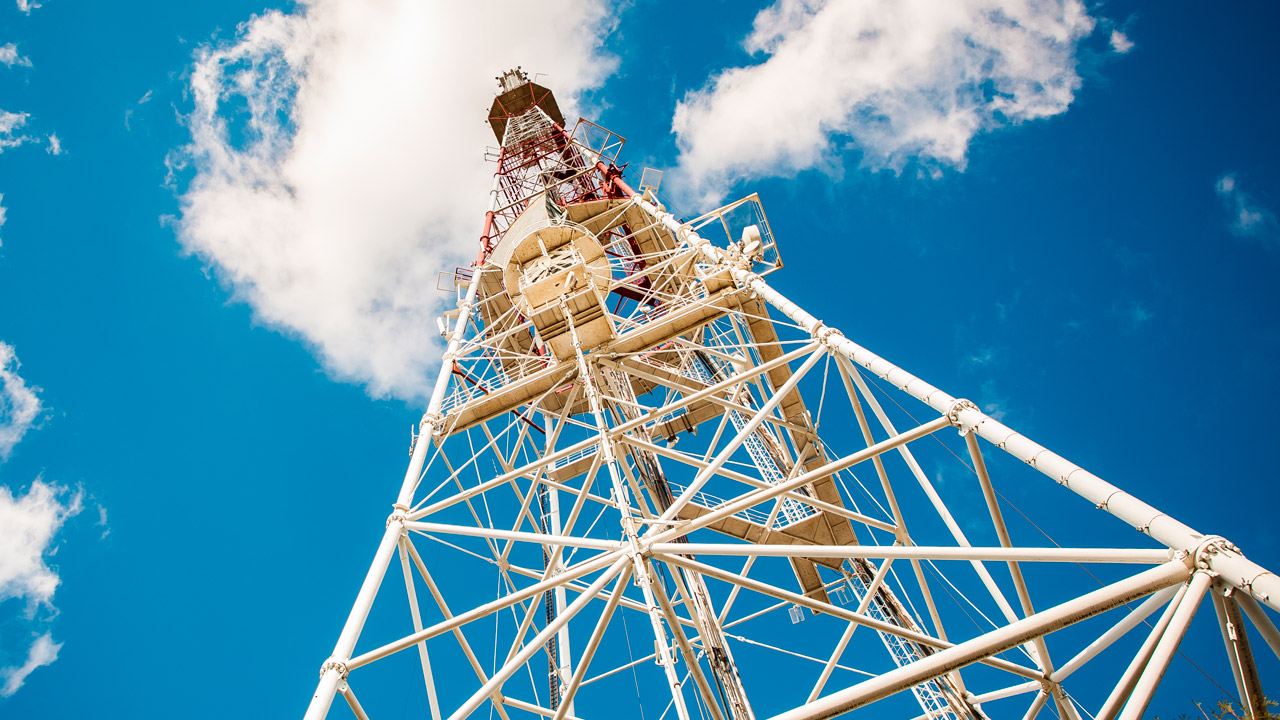 The fast-moving Creek Fire is threatening to cut off broadcast signals from a number of Valley radio and TV stations with transmitters located at Meadow Lakes, east of Auberry.

The fire is approaching the stations’ transmitters as it burns in the Jose Basin area, according to a message posted online Monday by Joe Moore, president and general manger of public radio station KVPR. In addition to local content, the station offers hours of news programming each day from National Public Radio.

The Risk is Real

He said that his station and others have taken precautions, but “the risk that the fire could interrupt our broadcasts on FM 89.3 is real.”

Other local broadcasters with transmitters at Meadow Lakes include:

Fire damage to the broadcast towers would affect over-the-air signals, but would not prevent the stations from reaching their audience in other ways. Moore said online streaming of KVPR’s programming would continue uninterrupted. The same would be true for most other radio stations.

Over the Air Reception in Danger

Viewers who rely on antenna reception may be unable to receive programming, depending on the extent of any damage to a station’s transmitter, and some television broadcasts on cable or satellite services could also be impacted.

Moore noted that his station has rented an emergency back-up transmission tower at a different location that could be used to restore some over-the-air reception. Even so, some listeners may not be able to pick up the station’s signal.

“If we do suffer damage that forces us off the air, it may take some time before the station can be returned to the air, and it may return at reduced power, Moore said.

Studio Facilities Not at Risk

He also offered reassurance that station’s staff and studio facilities not in danger from the fire.

Like most other local radio and TV broadcasters, KVPR’s offices and production facilities are located in either Fresno or Clovis. Their broadcast signals are beamed directly to Meadow Lakes, where they are then boosted and distributed through the stations’ high power transmitters and antenna towers.