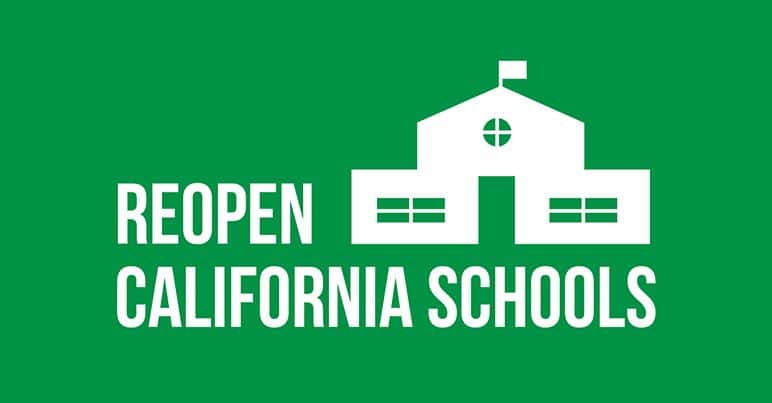 Parents who want schools to open for face-to-face instruction will rally Tuesday afternoon in Clovis and other sites across California in events organized by the Reopen California Schools Facebook group.

The local rally will be on Clovis Avenue between Fourth and Fifth streets from 4:30 p.m. to 6:30 p.m. Tuesday. It’s billed as a “nonpartisan, family-friendly event.”

It will be the second such rally in Fresno County in less than a week. Thursday afternoon, about 100 parents and kids gathered at the corner of Palm and Herndon avenues to protest the continued closure of schools. Creators of two Facebook groups, Fed Up Parents of FUSD and Open the Schools California, organized that event.

In addition to the Clovis rally, similar events are Tuesday in Orange, Santa Barbara, and other counties, and more are expected, Reopen California Schools spokeswoman Syndie Ly said.

Ly, who lives in Irvine in Orange County and is the mother of four school-aged children, said parents are increasingly frustrated by an apparent moving target for school reopenings.

Orange County had seen a decrease in COVID-19 infection rates and was removed from the state’s monitoring list. Under the old rules, counties with high rates were on the state’s watchlist, and schools in that county were prohibited from opening. But once the counties were off the list for 14 days, schools were allowed to open.

“A lot of parents are frustrated because the goalposts keep moving,” Ly said.

Teachers are just as eager as parents to see schools reopen for in-person instruction, but are not willing to risk their health and safety by doing so prematurely, said Manuel Bonilla, president of the Fresno Teachers Association.

And when all the health professional experts at the local, state, and federal level advise schools to stay closed to curb the community spread of the highly contagious virus, it doesn’t make sense to ignore that advice, he said.

Those who say schools should reopen now either “don’t believe or don’t care about the health guidances,” Bonilla said.

At-Risk Students Back on Clovis Unified Campuses. Fresno, Central Yet To Act.