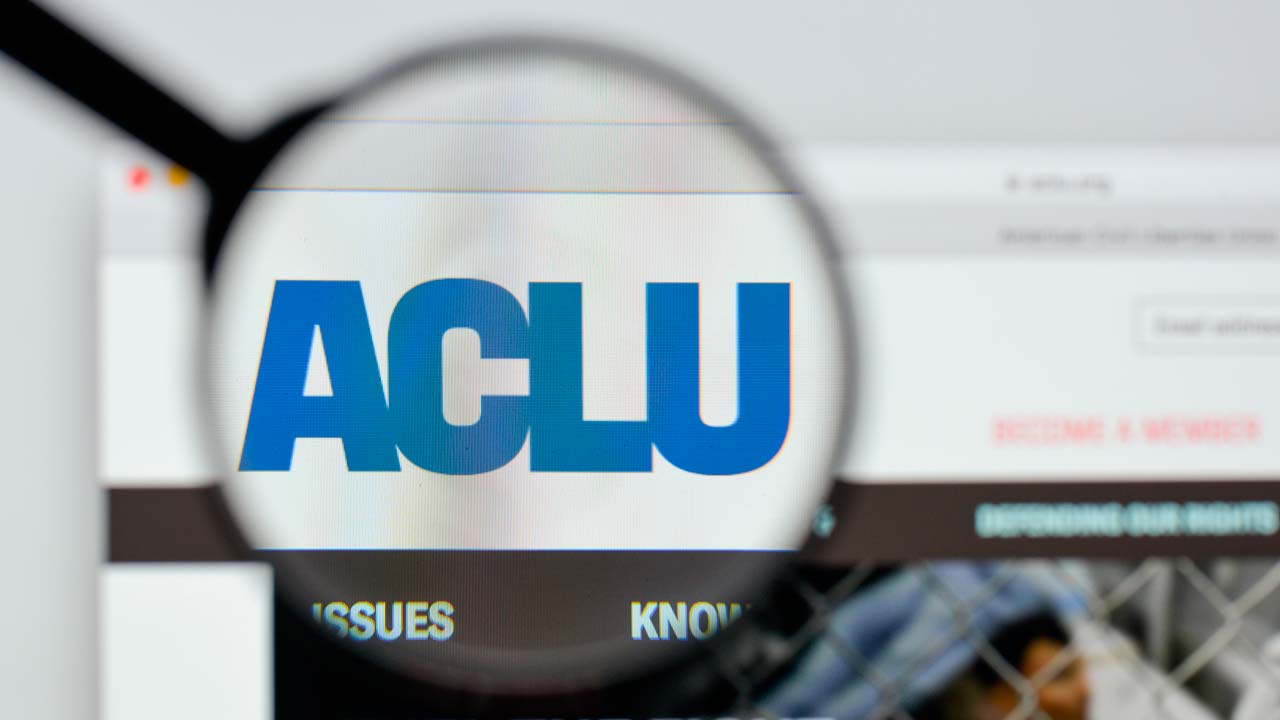 The American Civil Liberties Union of Northern California has filed a complaint with Clovis Unified School District on behalf of a Black student who says he has been racially profiled, disciplined differently than fellow classmates, and subjected to a “racially hostile environment.”

The ACLU, which has filed a previous complaint on behalf of a biracial student who alleged the district’s dress code was racist, is seeking training and professional development for district staff, including “effective methods for engaging Black students in the educational process;” recruitment of a Black student-focused liaison to work with parents and students at Clovis High School and the district’s other high schools; and revamping of disciplinary procedures to provide better guidance on how to accommodate students with disabilities.

The complaint, dated Tuesday, was directed to Clovis Unified Superintendent Eimear O’Farrell. The student, who is a minor, is not named.

Clovis Unified spokeswoman Kelly Avants said the district is investigating the allegations in the complaint, which she said are “deeply concerning.”

“They are concerning because they don’t reflect our focused efforts, especially over the past three years, to build a system that promotes respect of students’ race and culture, trains employees in building culturally proficient classrooms, reinforces a zero tolerance stance on racism, and works to listen to and give voice to our community of color.”

The ACLU maintains, however, that the district has a long history of racial abuse and discrimination by failing to discipline racially-abusive students, allowing teachers to racially abuse students of color, and “has responded to reports of racial abuse with mealy-mouthed calls for diversity that have not addressed the serious issues in the district.”

The new complaint details years of incidents starting when the student was an eighth grader at Clark Intermediate, when he was searched by a teacher at a book fair after he was unfairly targeted by a vendor. After patting him down and searching his pockets, the teacher came up empty-handed.

The student’s father was told that the school had ended its relationship with the vendor but there was no promise to investigate the teacher, who remained employed at the school.

That incident, and others that followed, eroded the student’s trust in his teachers and schools, alienated him, ruined his grades, and have affected his mental well-being, the ACLU complaint says.

His ninth grade English teacher read aloud the book “Of Mice and Men,” which included the N-word multiple times. The teacher said she read the word aloud to the class because she did not believe in censorship. The student said he felt isolated because he was the only Black student in the class.

He later reported that he felt frozen at hearing “the sudden repetition of the most hateful word in the English language” and even years later not forget the trauma he felt.

The complaint says the student felt overwhelmed and started to fall behind on his schoolwork. His family and school officials worked on a plan to accommodate his learning disability, which they said was violated by his 10th grade teacher when she failed to allow him sufficient time to complete makeup assignments.

That same teacher announced plans to read “To Kill a Mockingbird,” even though it also contains the N-word. When the student’s father objected, the teacher initially said she would substitute another book but then showed the movie “Hotel Rwanda” to the class — and the student was shocked when the N-word was shouted out by a character in the movie.

His deepening disillusionment led to him being caught with several other students with a THC vaping pen in a school bathroom. In a disciplinary hearing, the student’s father told school officials that he believed their failure to accommodate the student’s learning plan had contributed to his involvement in the bathroom incident, but school officials disagreed and suspended the student.

Of the three students involved with the vaping pen, the district suspended the Black student and an Asian-American student, but not the third student, who is white, the complaint said.

Tom Seaver, the Greatest Met of All Time, Dies at 75